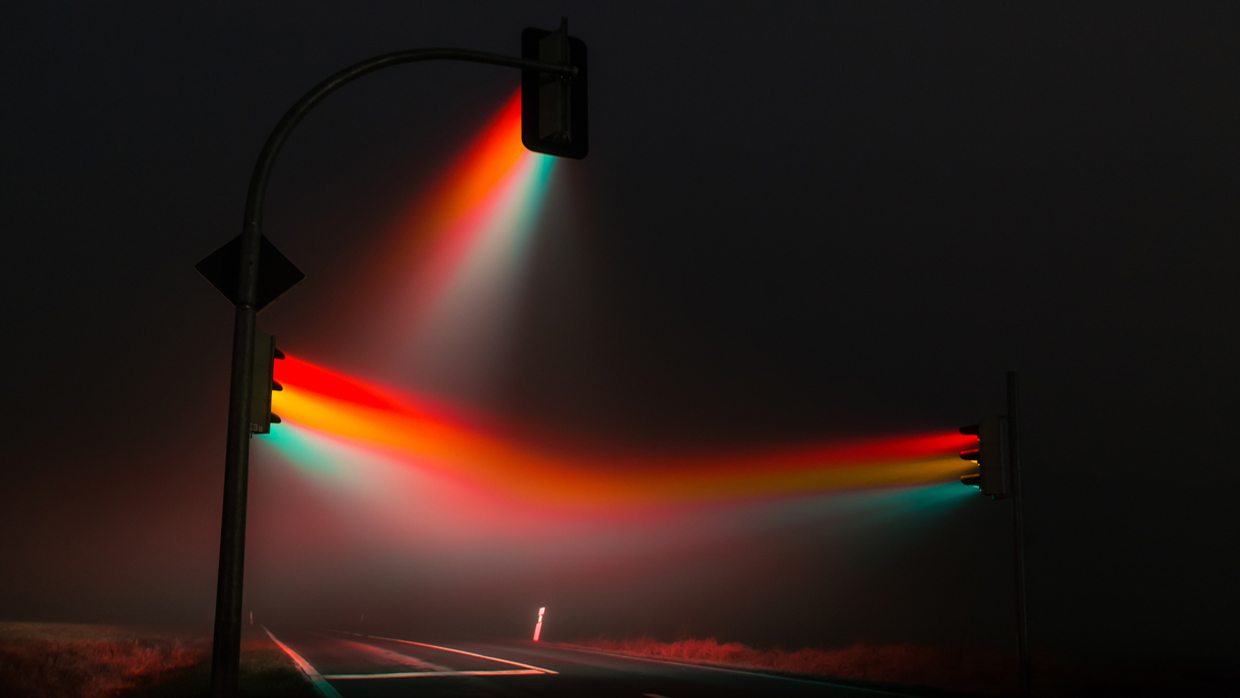 Trivia: Why Are Traffic Lights Red, Yellow And Green

We are back with a trivia article and this time around, our subject is Traffic Lights. A traffic light is one of the most common things which you will find on a road. It is an invention made for organizing the traffic flow and every driver must obey it. If the light goes green you may pass, if it’s red you have to halt and if it’s yellow then you must behave with caution.

There is no doubt that traffic lights are necessary in the busy cities we live in. They are the only thing that manages traffic when there are no traffic policemen around.

Let’s come back to the initial para of my article, as I said there are a few clear rules which one has to follow every time you get in the car. Traffic lights are same all around the world. They have the same three colors in every country on this planet. Green signifies for “Go”, red means “Stop” and yellow or orange means “Be Careful”.

But here is the question which bothers me the most, why are all the traffic lights green, red and yellow? Why aren’t they some other color? There are many pretty colors like purple, magenta, pink, turquoise etc.  There are many arguments on this subject, but before I take you to the main topic, let’s take a short glimpse at the history of traffic lights. 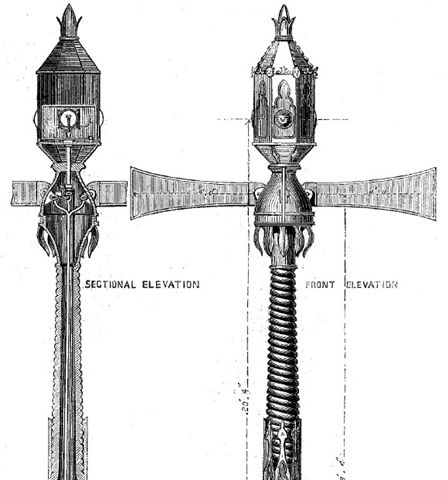 The primary traffic light saw the first dawn in London in 1868. You can’t really call it a traffic light as it didn’t consist of any lights. This traffic signal was made for the railroads exclusively. The design has stood quite simple but innovative for the people of that era. The design consisted of two perpendicular arms that may move horizontally to give the signal to the incoming trains that they need to stop. At 45- degree-angle the structure of the vertical hand played the similar role as the yellow shade does these days of cautiousness for all the traffic.

Here is the amusing part, at night time the indicating device used to become invisible, so the railway concocts attached normal lights to the signal to stop and cautiousness position. You will find their shade choice surprising? Red was for stopping and green was for caution.

Well, I wonder why they picked the green color for caution and nobody knows why the color selection was green so it’s still a mystery. But after some years things changed and particularly when the traffic lights made their approach in the motorized industry.

In 1912, the traffic control lights made their first entrance on the roads in United States. The first traffic control was fixed in Salt Lake City between the connection of Second South and Main Street. The traffic light consisted of two colors only red and green, even though there were fewer cars on the street and there was no concept of traffic regulations, this invention was a surprise for the drivers. However, a cop was still necessary to make them follow the fresh rules.

Now that you know the history of how traffic lights come into existence, let me tell you how the color selection of the traffic lights was made. It is said that the first time traffic lights were placed in the railway system they were based on three colors: red for stopping, green for cautiousness and white for clear or go.

The color choice for stopping the traffic was correct, while the other two were confusing and the white light was the one causing trouble and giving drivers a headache. The white light was difficult to make out in the daytime. It was also causing confusion in the night-time with the surrounding lights which made the drivers believe that they were free to pass which led to several disastrous accidents.

RED – Red is associated with danger, blood and risk. Thus the choice for selecting this color to signal the traffic to “stop” was correct. Red implied the drivers to stop as it represents a perilous situation and one has to face grave consequences if disregarded.  The red color has been used worldwide for stopping the traffic to avoid fatal collisions with other approaching vehicles.

YELLOW – Yellow color was picked for caution which raised many eyebrows ever since it made its way into the traffic light system. Many people still consider yellow as a color that symbolizes warmth, sun and gives a feeling of relaxation rather than caution. Nonetheless, it’s a good color pick for the night-time due to the visibility as it can be spotted without difficulty even from a distance. Then again, as compared to green and red, yellow color still can confuse drivers with the surrounding yellow lights.

GREEN – The green color symbolizes many things, most importantly, just like the red color gives a vibe of caution to humans, green signal gives a feeling of ease and relaxation to the drivers.  Green color has a powerful impact as it cannot be ignored by the drivers and at night time there is no chance that the color cannot be seen. Also, there are no green lights present in the surroundings, which could mislead the driver from believing that they are free to pass.

Since the red and green sightlessness is the most common form of optical impairment, the red light these days come with a tinge of orange, which lets the color blind people see the stop signal. Similarly, the green light comprises of a tinge of blue, serving the equal purpose.