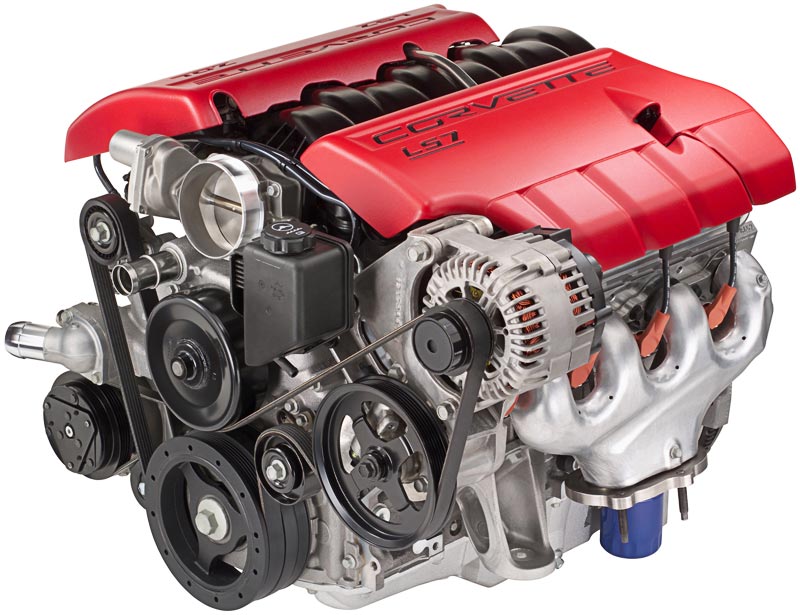 The word engine was derived from the old French word “engin”. There are constant innovations being made in car engines. Most cars use four-stroke combustion cycle. The four-stroke combustion cycle is also referred to as the Otto cycle. This mechanism was invented by Nikolaus Otto in 1867. Karl Benz was the inventor of the first commercially successful automobile, the engine of this automobile operated on four-stroke Otto cycle. Today’s cars are being built with emerging technologies such as Hybrids, and electric engines. Car manufacturers are constantly working on ways to make engines that are both, efficient and powerful. Here is an interesting video on the different engine configurations we have in cars today.