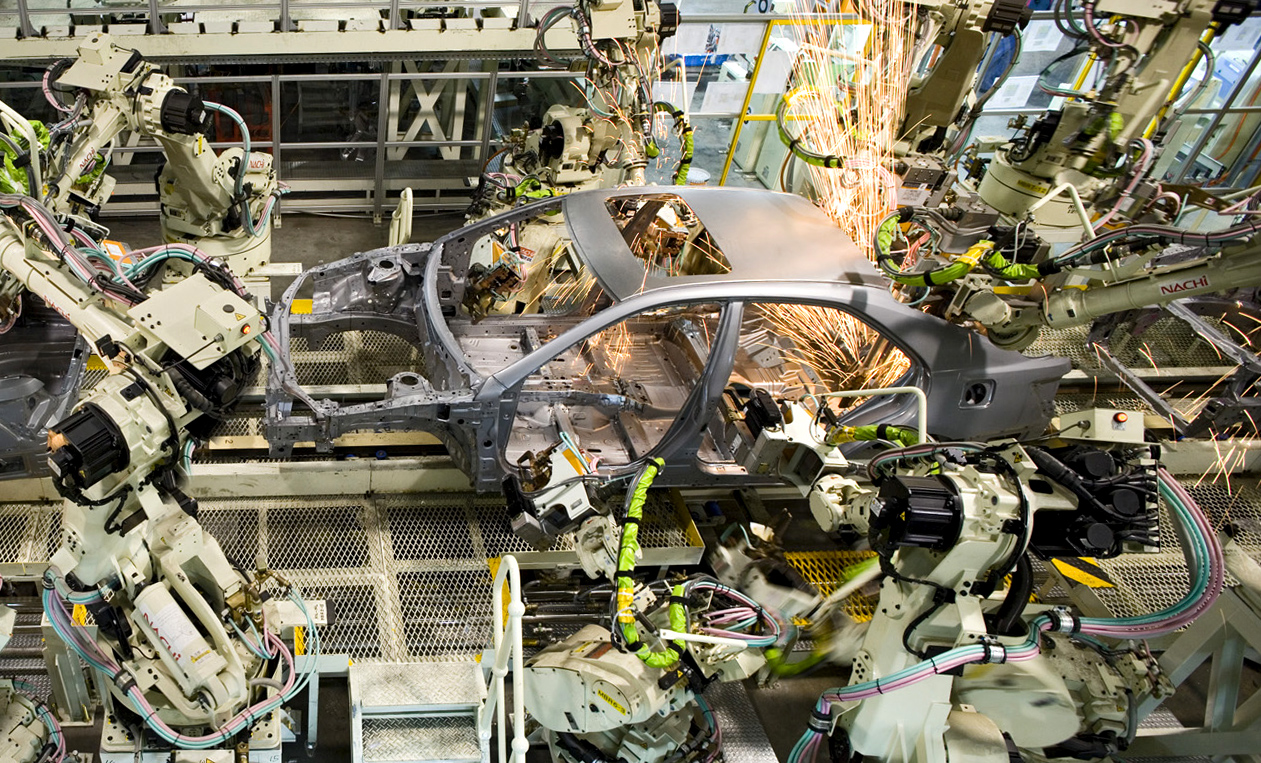 Normally, we don’t cover such news item but Venezuela a well-known car crazed country, which never imagined a decline of such a magnitude in their auto industry, but neither did the rest of the world. Many giant global auto makers have cut down their production by more than 80% in the first six months of the year compared to the previous year because of a lack of dollars to pay the part suppliers, according to the data compiled by the Automotive Chamber of Venezuela.

“This is the first time I have ever seen things this bad,” said the 61-year old Antonio Lopez, a Ford worker who recently prepared a sedan for painting at the auto maker’s factory.

Across Venezuela, car production and sales has been sliding fast. Balance sheets have been shabby, with revenue vulnerable to devaluation and trapped in Venezuela because of currency controls. Auto makers built 35,919 vehicles till end of fiscal year in June. But have only produced 6,161 during the same period in this year, about what Argentina produces in a few days.

“Sales Volume is 75% below 2013, and the last year was the lowest level in a decade,” said an economist who follows global auto industry, Carlos Gomes.

Economists say that the car industry, like newspapers, bottlers and food processors, has been hit hard by a shortage of dollars that has left many companies scrambling to pay for much needed imports in a country that produces little more than oil.

Mr. Maduro, though, blames the car companies rather than the country’s policies for the shaky auto sector. The government fined GM last year after accusing it selling overpriced car parts. In February, the president publicly criticized Toyota for its plans to cease production, suggesting the Japanese car maker was conspiring with his political opponents to destabilize his government. GM decline to respond and Toyota didn’t return calls seeking comment.

Hector Lucena, an auto industry expert at the University of Carabobo in Valencia, said that while roughly 15,000 assembly plant workers remain on payrolls, both Chrysler and General Motors have petitioned the government for permission to shed several hundred jobs. Unprotected positions in related businesses from car dealerships to repair shops to parts manufactures and others, employing more than 75,000 people already have suffered losses, he added. “There has never been a year uglier than this,” he said.

Companies seem to position them much small which can also be a norm in future.