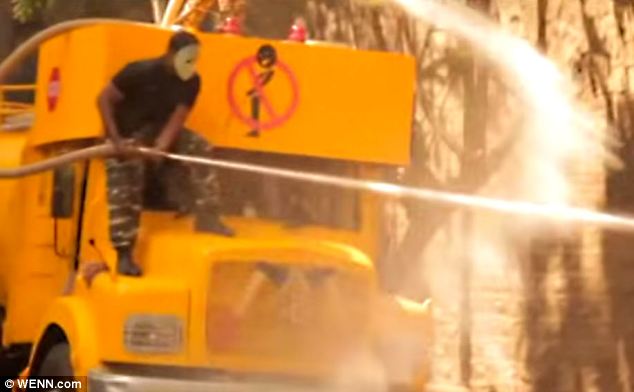 Mumbai, India has a unique solution to stop those who are using streets, roads & footpaths as public toilet. These vigilantes have equipped a water tank with a powerful water gun in it and patrol the streets of Mumbai where they spray water on people who are involved in urinating in public. The heavy tanker vehicle is called the ‘Pissing Tanker’, which has a huge powerful water cannon with it, the campaign against urinating in public areas openly has been designed in logo of which a person is urinating and has been crossed. Their slogan is ‘You Stop, We Stop’.

There is a large rooftop area specifically allotted to the masked vigilantes, where they can stand. This yellow water tanker equipped with a water cannon to stop people using roads as public open toilets is believed to be a creation of an unidentified (anti-public urination activist group) which is also known as the ‘Clean Indian’. The idea to resolve roadside urination problem getting popular among people, who always wanted see these people hit by something hard but harmless.

The same problems, while it is not as widespread as it is in India, but we too are facing the problem at some extent with our public areas where most of irrational people do not hesitate while urinating on roads, streets and footpath. What we do to stop them is an old tactic of wall chalking with multiple unethical written sentences, is this good approach to resolve to the unethical problem of roadside urination or Mumbai Yellow water tanker’s idea?! We seem to have little sympathy with people who use roads and streets as toilets but yes, a system of public toilets must be implemented. 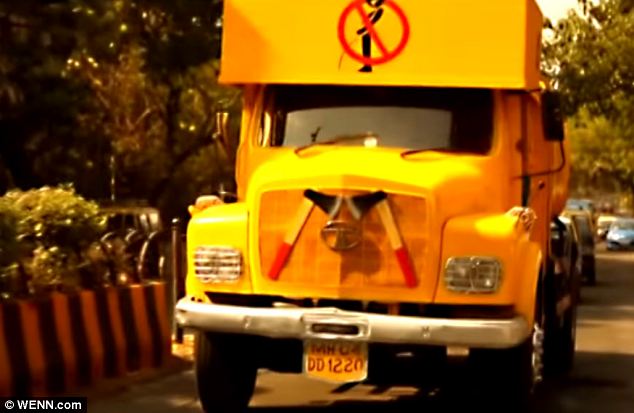 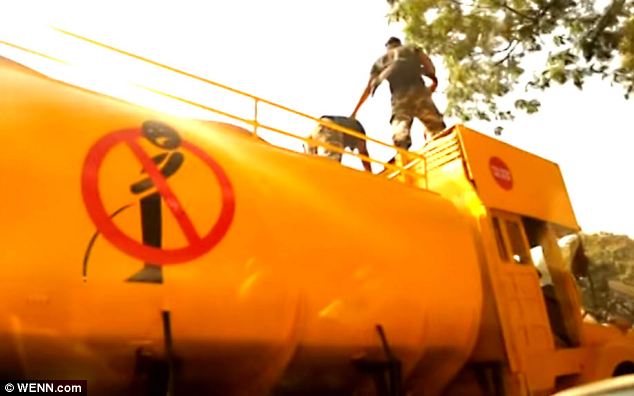 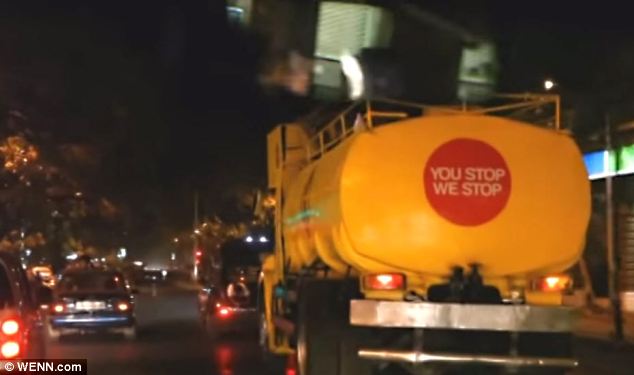