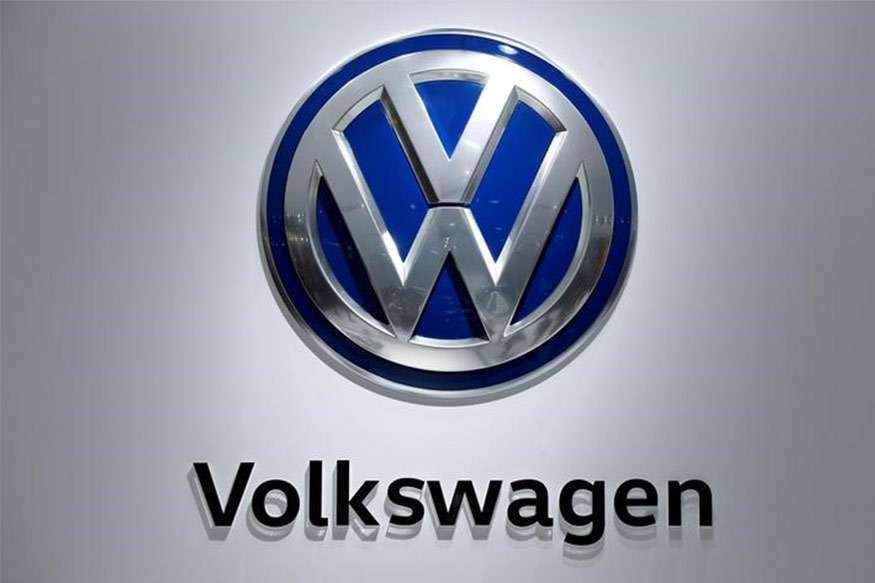 Volkswagen to Produce THESE Vehicles in Pakistan

Volkswagen, the largest automaker German company, will start producing vehicles in Pakistan in 2022. According to the reports, the company will initially produce two vehicles in the country. The car manufacturer will start production, as it has acquired Greenfield status under ADP 2016.

In 2018, Volkswagen AG and Premier Motors Ltd signed the final legal agreement for manufacturing commercial vehicles in Hanover, Germany. Under the agreement, the company will invest $135 million in a bid to make new cars and set up an assembly unit in Pakistan.

As per reports, the German company will manufacture its Amarok Truck and Transporter Van in Pakistan. Amarok Truck will compete Toyota Hilux and Isuzu D-Max. Meanwhile, Transporter will go up against Hyundai Grand Starex and KIA Grand Carnival.

The assembly plant of Volkswagen will have the capacity of producing 28,000 vehicles every year. However, the reports have suggested that the COVID-19 has delayed the establishment of the plant. Earlier, the company was set to start production in 2021.

Furthermore,  Premier Motors, has already been selling Audi Cars in Pakistan for over 10 years.

There was a great hype back in 2017 when Volkswagen and Premier Motors Ltd signed a Letter of Intent on 22nd June 2017. The Board Member of Management of Volkswagen Dr Joseph Baumert met the premier. The PM assured him that the government would make sure that the company gets all the facilities and help it needs.

After the ADP, many foreign automakers from Germany, France, Turkey, Korea, China, Japan and UAE have collaborated with local companies to build car manufacturing plants in Pakistan.

What are your views about this development? Do you think it would be a great addition in local market? Share your thoughts in comments section.

FOG ALERT-Tips to Drive, When Visibility is Bad