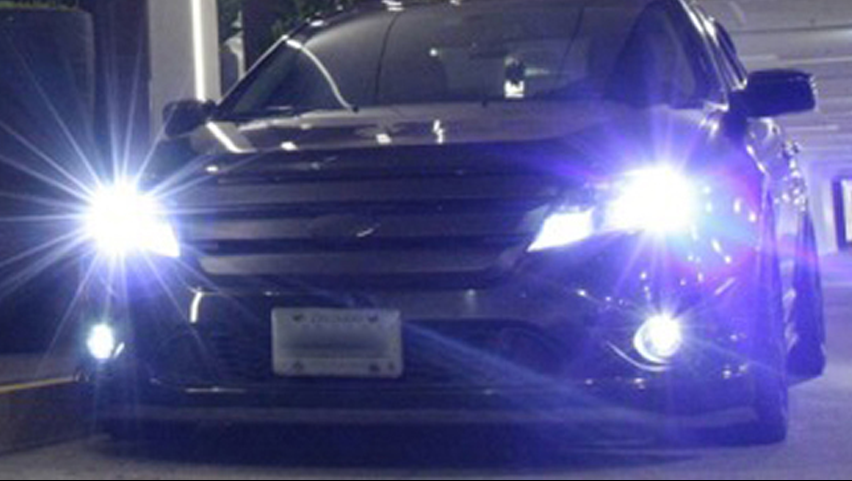 The automotive industry has come a long way from where it started a century or so ago. The technology employed nowadays by modern automakers may sound like witchcraft to people of an oldera of automobiles. And among all these fascinating and amazing new advancements, the lighting and visibility aids of the vehicles have come a long way as well. From 6 volt to 12 volt electrical systems, to halogen (aka incandescent bulbs) to HIDs to LEDs; things have massively progressed.

One of the terms that are thrown around nowadays when talking about lighting or headlights is xenon headlights. The xenon lights have been in the market for some years now. Xenon lights are commonly known as HID (high-intensity discharge) lights.

In this article, we will be talking about what xenon lights are, and how they work.

To start with, the reason why they are called xenon lights is the xenon gas used to create light. Xenon is a natural yet scarcely found chemical element. It is a type of a gas which is colorless and odorless. The gas is not abundantly available in the atmosphere and it is expensive to obtain. At room temperature, xenon remains in gaseous form. Xenon has multiple uses; from illumination to medical use. And the reason why xenon (Xe) is used in HID lights is this gas’s natural property to emit blue light when electricity is passed through it.

Many of you might know how HID lamps work. If we explain it simply, basically the electricity is passed between two electrodes in a sealed glass chamber/pill filled with gas. Along with xenon manufacturers also add metal salt in that small glass chamber inside the light tube to create the plasma. Unlike regular halogen gas bulbs that have an element/filament going between two electrodes that starts to glow when electricity is passed through it, HID lamp doesn’t have any physical filament. The high-intensity electricity makes a powerful light emitting arc between both electrodes. In HID’s case, these are tungsten electrodes. Since HIDs require a huge amount of current, ballast or blasters are used to ignite the lamps. The light generates because of the chemical reaction of electricity passing through the gas with the metal salts in it. Metal salts vaporize, intensifying the arc, and reducing the resistance between the electrodes. 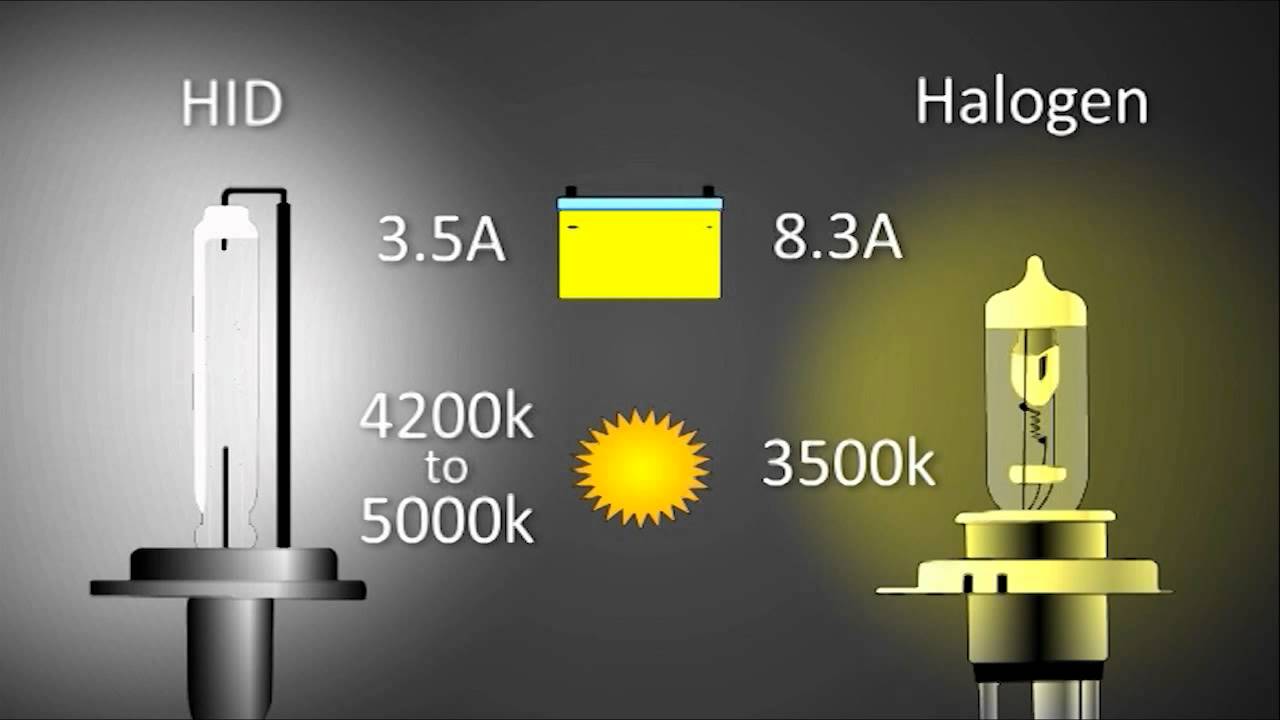 One very obvious reason to opt for a xenon bulb instead of a halogen bulb is the brighter light. Xenon headlights can be up to 300 percent brighter than the regular halogen headlights. Also, HID draws almost half of the power it takes the halogen to light up.

Nowadays, you have what is known as Bi Xenon HIDs. It is also known as a dual beam. The regular dual beam halogen bulbs have two filaments inside a single tube for high and low beam application. At low beam, one filament glows, and at the high beam, both filaments start to glow. The bi xenon tube, on the other hand, has a slightly different approach to this. Instead of two chambers inside the tube, the tube is made to move in and out of its housing. This movement relative to the reflector housing of the headlight steps between low and high beam. When the tube is stretched out (at its normal position), you have the low beam. And when you turn on the high beam, the HID tube moves back in its housing, changing the reflection angle. The tube housing has an electromagnet in its belly which sucks the tube in when its energized, turning the high beam on. On low beam, the electromagnet lets go of the tube, bringing the tube back to its original position. 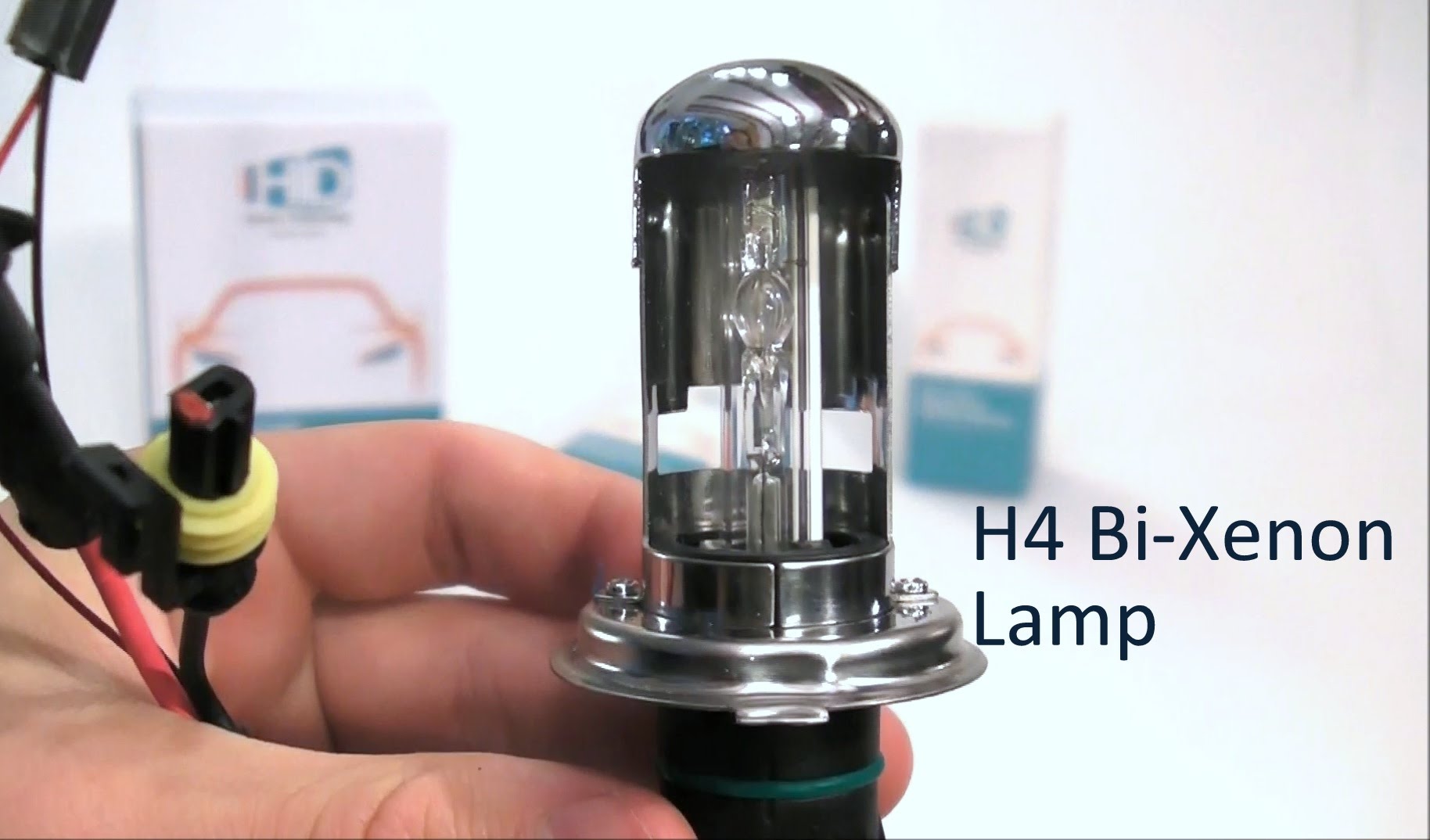 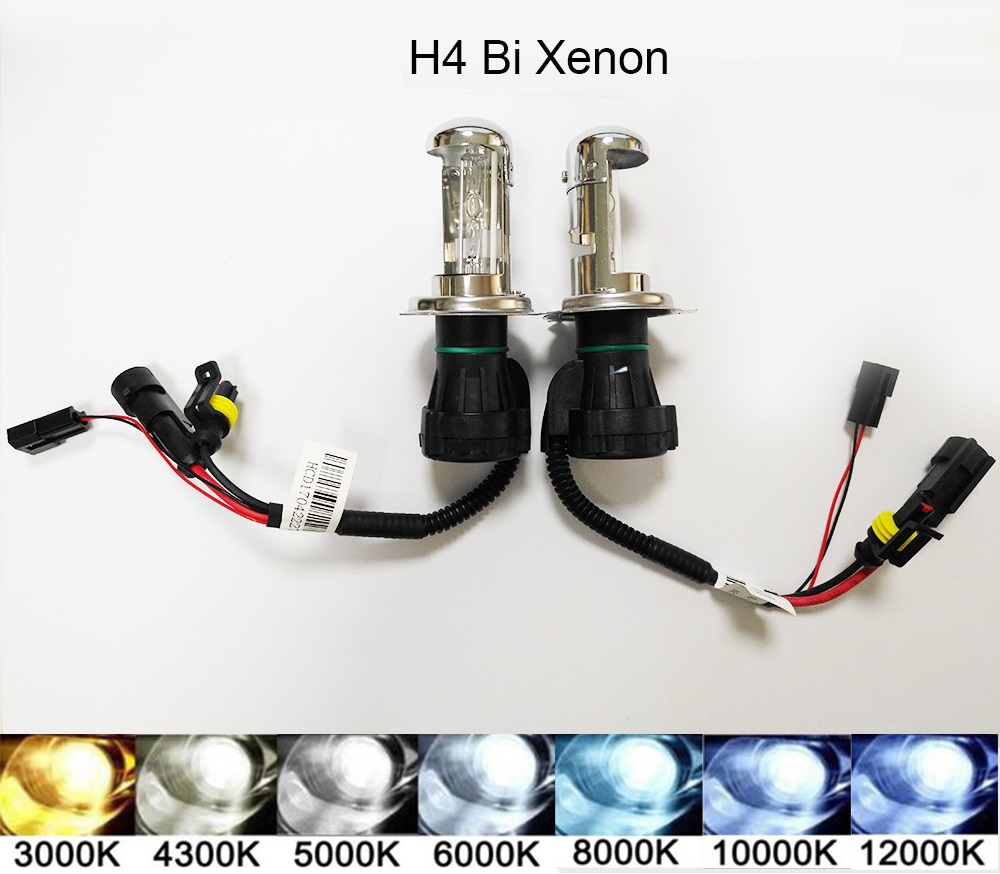 For installing a bi xenon, you need a bi xenon relay harness that can operate with your high/low light switch inside the car. In single tube HID lights, you give the signal to the ballast to turn the tube on, it’s that simple. But in dual bean HIDs, you have a relay harness with two inputs and four outputs. The one input of the harness is plugged into the normal three point (or two points depending upon the type of the factory lights you have installed in the car) connectors that plug in the original high/low halogen bulb factory harness. This connection is for turning the lights on. The other input is for battery positive connection.

And then you have four outputs; two for turning both the left and the right side blasters on, and two for high beam signal for both left and right bulbs. When you turn the high beam on from inside the car, the harness will receive the signal and will charge the electromagnet, sucking the tube in, changing the reflection and turning the high beam on. It sounds kind of confusing but it’s fairly easy. Have a look at the diagram below for better understanding. Simply put, on low beam application, the harness turns the blaster on and blaster turns on the HID tube. But when the harness receives signal to turn on the high beam, it charges the electromagnet and you get a high beam. In some case, mostly in aftermarket setups, a motor is used in the projector housing to displace the HID tube in order to create the same effect an OEM bi xenon kit would have. Keep in mind the relay harness is different for different types of factory harnesses (types of bulbs) like H1, H2, H3, H4 bulbs etc. 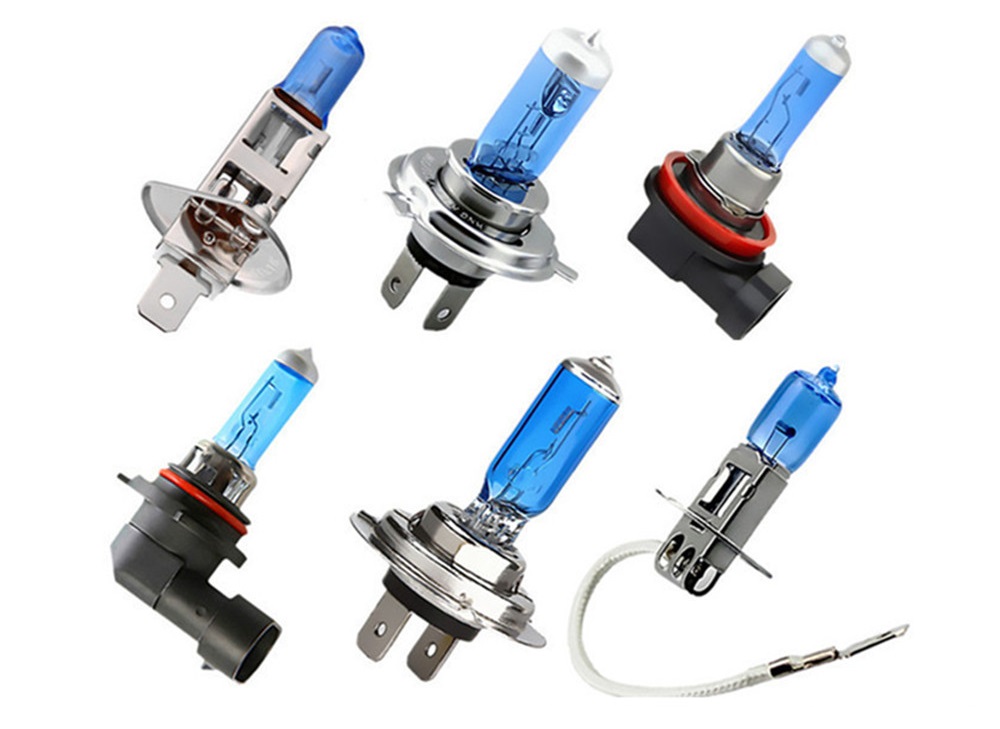 So this is what xenon lights are and how the bi xenon headlights work. We hope the article helped you in understanding the xenon lights. And at the end, always use your HIDs in quality projectors, and not in the regular halogen reflector headlights. It is paramount for the safety of not only yours but, most importantly, for those coming in front of you from the opposite side. Happy motoring!

Read the tips to maintain your tire efficiently!