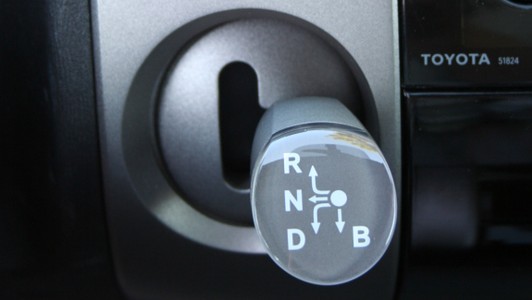 A couple of days ago a friend of mine came to my place in his Toyota Prius. He can’t drive himself so keeps a paid driver around. He has a manual 7th generation Civic but it was unavailable that day so borrowed the Prius from a family member. My friend got out of the car and complained that car is continuously stalling and shutting down.

I sat in the driving seat and asked the driver to explain to me what was going on. What he said to me made me wince for a second. He said, 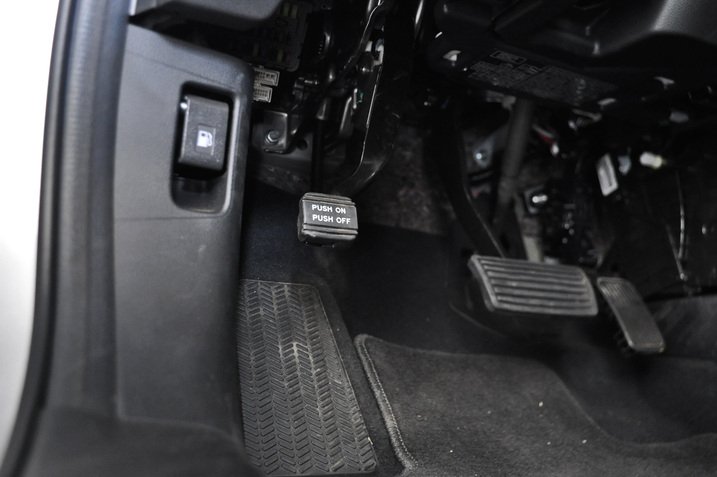 He was pressing the parking brake of the car that is located in the footrest area next to brake pedal, thinking it is the clutch pedal. The driver had no clue what was going on there. I explain it to my friend and his driver that it is NOT a clutch but a ‘handbrake’, and it is quite probable that the parking brake has fried by now. The photo above is of a generic left hand drive car’s foot brake.

When I sat in the driving seat of an automatic car for the first time after driving manual all my life, I had no clue what to do. I was told just to put the car gear in D position, and it will start driving. Later when Japanese cars begun to appear on our roads with CVT gearboxes, we saw S and B instead of usual D1, D2 and D3. The previous shape of Honda City with CVT (Vario) also had same lettering next to its gear lever as well. I am not sure about the 1.5-liter steermatic Honda City, though.

Many already know about the conventional auto cars, but CVT is still getting some traction. Here is what the gear lever of CVT looks like. Keep in mind different automakers have different letters on their gear lever.

Check Out: Cars for Sale in Islamabad 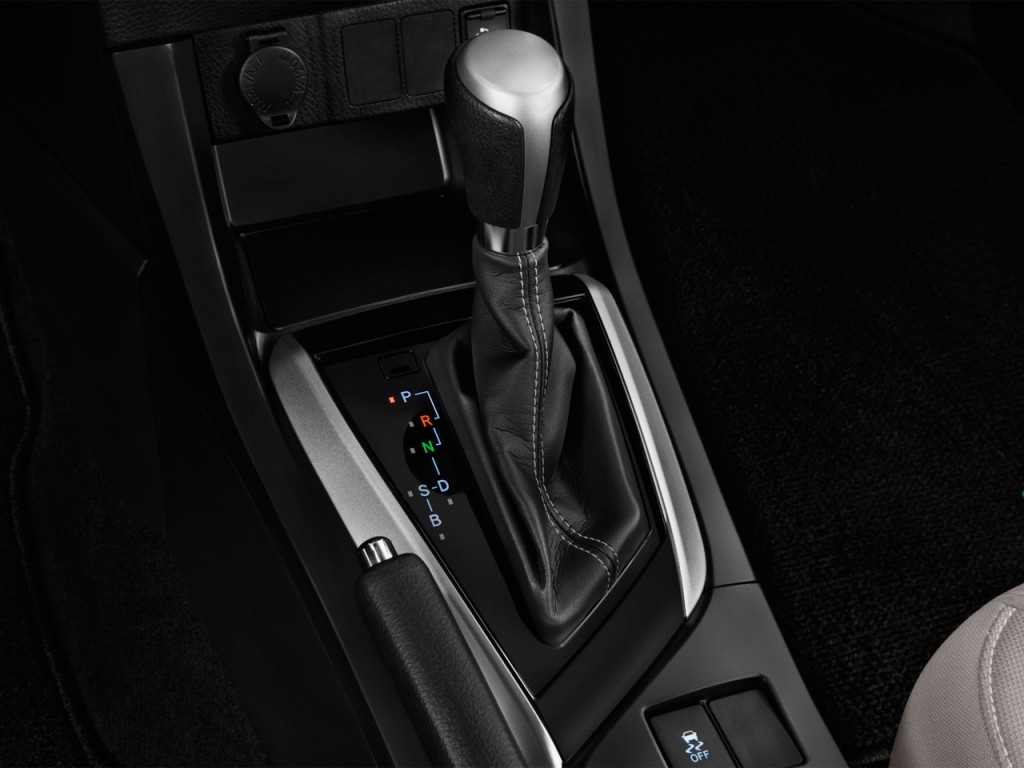 P of course is the parking. Put the car in P when leaving to make sure it won’t crawl into a lamp post when parked.

N is for neutral.

D is to make your car move forwards in the most fuel economical way possible.

And now S. To put it simply; S stands for Sport. Some say it stands for Speed, but I doubt that. I have read it in multiple places it stands for sport, and that is what many have told me as well so I will stick with Sport as well. Since CVT gearbox has virtually infinite ratios, in S mode, the ECM of the car adjusts the transmission to provide the best acceleration when the throttle is pressed hard. The car holds the gears longer than what it does in D position for more power. If you are feeling little sportier, put your car in S and see how the car responds to throttle and gear changes. You will hurt your fuel economy, though.

Whereas, the B stands for Brake or engine braking. When you are doing downhill, it is advised to shift the car in B mode. It engages the engine braking, and your car won’t free-fall down the slopes. It increases the engine drag. It also prevents your car brakes from overworking since it takes a major load off of them by helping the car to reduce the speed with gear ratios. Also, B is useful when climbing uphill roads. It makes sure the car doesn’t start to crawl back when going upwards. Whenever you feel it’s going to be either continuous incline or decline, shift your car to B position. Some times it says L instead of B. B is mostly written in Toyota cars. 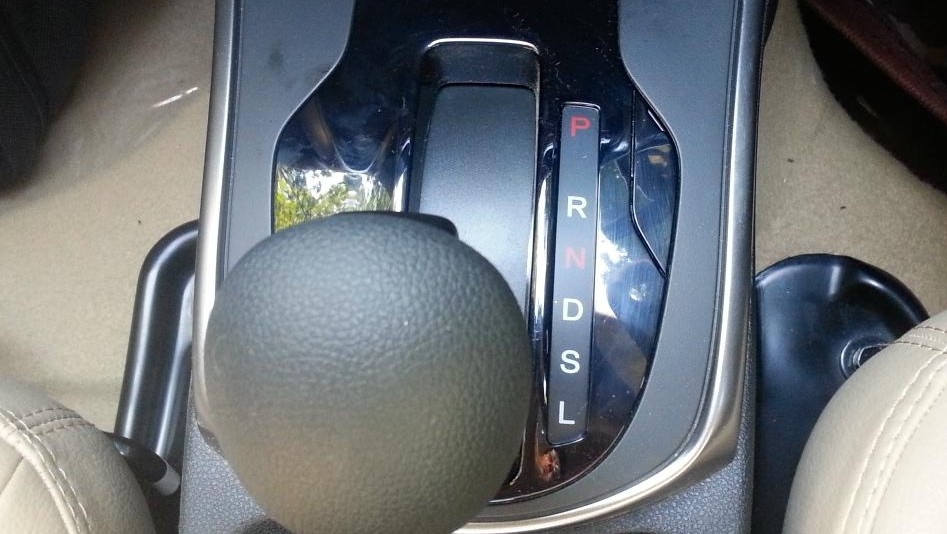 And to finish it off, that third lever on the left is NOT A CLUTCH!

Recommended for you: Is Buying Non-Custom Paid (NCP) Cars Good Or Bad For You?

Tyres can carry the load to a certain limit – Read to know how much they can carry!

Is KIA Bringing a New SUV Against Civic, Corolla & Elantra?

“United Alpha is Totally Worth the Money” – Owner’s Review