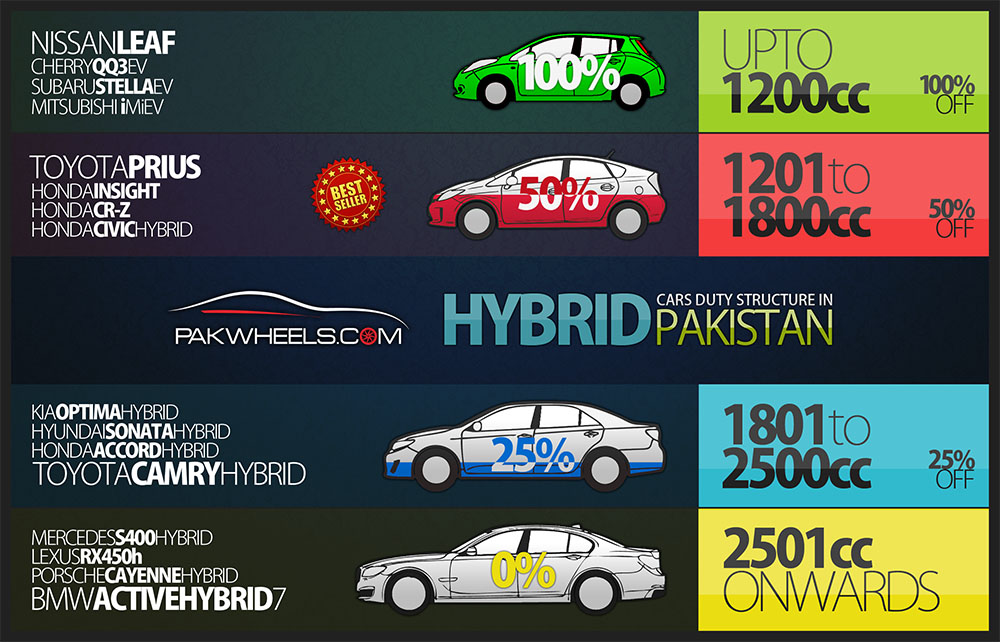 We’re led to believe that the automakers’ are the first culprits in jacking up the prices of the cars so high but we’d be wrong. The government with no sight of a steady and flourishing economy, has to find ways to gain revenue to keep the system running and pockets hot.

The Honda Accord that was launched just yesterday is a tremendous car, it has won awards and praise from anyone that has driven it, in its own category of course. However here in Pakistan, it is so expensive that it’s existence is rendered completely pointless. But Honda Atlas isn’t to be blamed for the exorbitant price, the government charges an unbelievable 4,529,081 rupees on the car as duty and couple that with a sinking rupee against Japanese yen and U.S. dollar, the price is way beyond comprehension.

You may argue that U.S. is a developed economy and so on but, they have allowed competition and volume, and consumers the protection of many many options to choose from. They could limit their country with only three cars like us and ask millions as duty on it but that would limit economic progression.

If they introduce a similar duty structure like ours, almost all the manufacturers would have to shut shop as people will no longer be able to afford cars and millions of jobs would be lost.

With such a stupid duty structure, no automaker wants to come in Pakistan. The duty structure renders their cars pointless and limits the number of buyers they could have.

Automakers around the world are attracted by volume, they set up plants and become part of an economy if the market is capable to offer impressive volumes.

Today, we only have three auto assemblers who don’t even completely assemble the cars locally and yet they have created thousands of jobs and generate a lot of revenue for the government. Imagine what could ten or twenty or thirty automakers would do? But with this type of duty structure, it isn’t possible.

We are not suggesting reducing duties on imported cars, that is a sector that should be limited and instead, automakers should be welcomed in the country with less then 10% duty on cars they produce here.

While speaking with Dawn, Ali Habib, Chairman of Indus Motors said that a hybrid car can cost $20,000 and the fuel saving it gives is about 800 $, “The revenue loss and the forex drain implied by the scheme is far larger than any savings that might come. So I don’t get what the intended outcome is.”

As per the duty structure that is attached below, duty to be paid on a normal petrol 1000cc car is 514,140 rupees with 5% depreciation while it is zero on a 1000cc hybrid.

There are almost none reputable 1000cc and 1300cc hybrids while there are few 1500cc hybrids and the most popular, Toyota Prius Hybrid is a 1800cc car and duty on that is just massive. 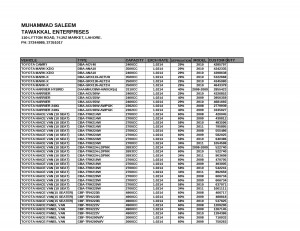 If we could learn a lesson or two from other countries, or even businesses, we could offer automakers less then 10% duty on the cars they make here and earn revenue from countless other sources that would be created from their operations.

Joint-ventures, transfer of technology, like China has done that all automakers can produce vehicles with joining hands with a local company and must transfer technology by creating new local sub-brands can give us massive edge creating jobs, revenue and many other industries and what not.

I am no economic expert but this is how United States is able to finance the largest defense budget in the world, but only if we want to expand our perspective from short-term to long-term.

Your feedback is important, do let us know what you think and if you have any more ideas.