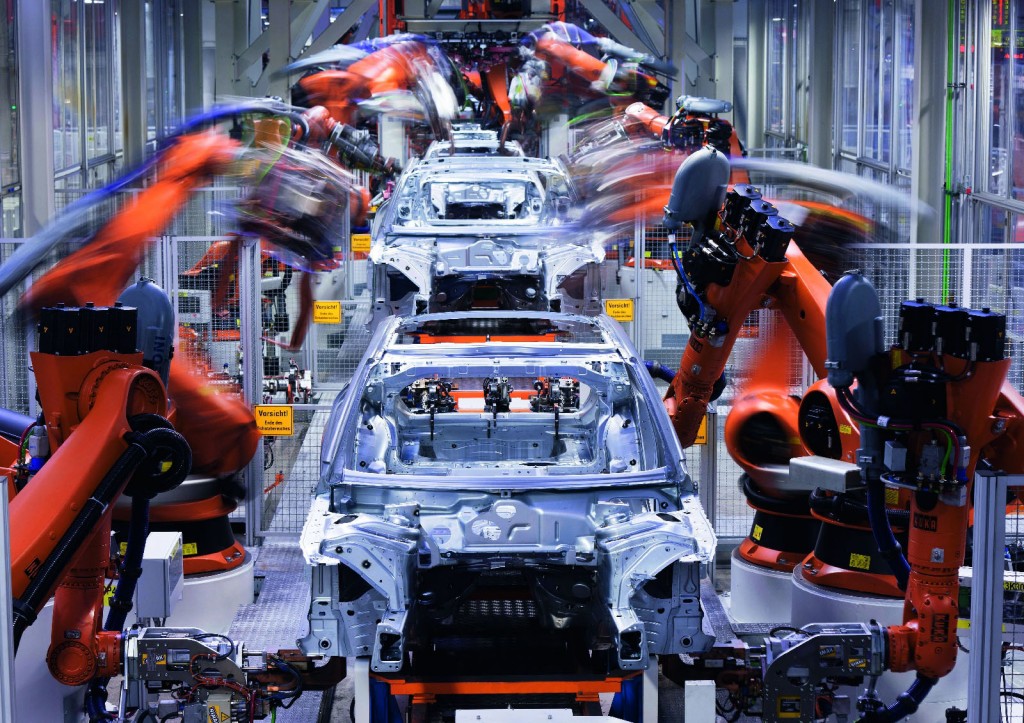 Will the auto sector of Pakistan rise again?

The current situation of the auto sector of Pakistan is a mystery in itself. The economic contraction period has extended indefinitely, but what seems to be an apparent cause of these prevailing circumstances is not the only hurdle in the revival of the local auto industry. The government itself has levied several taxes on automobiles that worsened the overall outcome, and the local auto manufacturers also have no alternative plans to boost up their sales. As a result, the prices of automobiles have surged insanely over the last year, and consequently, the sales have nose-dived ever since.  But for how long the auto sector will remain in deep waters?

The face of the local automobile industry changed primarily due to the sharp depreciation of Pakistani Rupee against the US dollar. All the automakers grabbed this opportunity to revise the prices of their products multiple times. The US dollar appreciated by nearly 30% in the past year, yet the prices have gone up by nearly 40% in this period. Undoubtedly, the rupee devaluation adversely impacted the prices, but in the last few months, the rupee has gained value to some extent, yet the prices keep going upward. The exchange rate of local currency went all the way up to Rs.164 against the US dollar but has strengthened to around Rs.155 now. The local automakers always find one or another reason to hike the prices of their cars. Instead of offering discounts on their products in such deteriorating circumstances, they have continued to multiply the car prices on the back of introducing minor improvements in the existing models in the market. Honda Atlas introduced a facelift version of its compact SUV BR-V and raised its price by more than Rs.100,000, which is expected to go even higher as the recent hike was labeled as an introductory price. Similarly, United has jacked up the price of its only car in the market, i.e. Bravo, by introducing few features which should have been provided at its launch. FAW, on the other hand, revised the price of its products without any improvements. The purchasing power of consumers has already dropped significantly, and such price revisions will not help the automakers by any means.

The three auto giants in Pakistan, including Pak Suzuki, Toyota Indus, and Honda Atlas, are now joined by promising new entrants such as KIA and Hyundai in the local sector. However, the current situation has shown no mercy on even the existing automakers as the sales plummeted by approximately 39% in the first quarter of the ongoing fiscal year. It also brings a high level of uncertainty regarding the future of new players in the market who have invested millions as long-term investment plans in the country. Toyota Indus and Honda Atlas are already observing non-production days (NPD’s) since July 2019. Till the ongoing month, the NPD’s for Indus Motor and Honda Atlas have reached 50 and 62 days, respectively. The production plants of the two Japanese auto giants are working at less than half of their capacity. Both the automakers have failed to clear their inventories as they piled up to thousands. On the other hand, Pak Suzuki has not yet observed any non-production days so far. Perhaps the company has survived the economic crisis on the back of whopping sales of its 660 cc Alto that hit the new record of sales in a single month during September 2019. As many as 4924 units of Alto were sold in this period that kept sailing the company’s sales figures.

Impact of taxes on the auto sector:

The auto industry representatives are of the view that the prevailing situation will remain until 2022, as it needs time to settle once again. The growth of the local industry was massively affected by consistent changes in policy formulation during the tenure of the current government. It imposed several additional taxes, duties, and restrictions on the purchase of automobiles. The policy regarding restriction on non-filers for purchasing cars was changed several times, and heavy taxations were imposed on them to bring them under the tax net. At the same time, the imposition of Federal Excise Duty (FED) came into effect and later on its circle was expanded to all segments of cars under a revised tax rate ranging from 2.5% to 7.5%. The Auto Development Policy (ADP) 2016-21 envisioned a huge expansion in the local auto sector as it offered several tax-based incentives to the new players. It aimed to enhance the competition and provide high-quality products in the local sector. However, the masses have refrained from purchasing cars since the Federal Board of Revenue (FBR) demands proof of source of income on high-end purchases. The interest rates of banks have gone as high as 15%, which has resulted in a considerable reduction in car financing. Considering the prices of automobiles, even the minimum down payment of 33% also turns out to be a huge amount for the consumers. Buying an entry-level hatchback in the local sector has also become a luxury.

As far as the auto manufacturers are concerned, no one has initiated to reduce their dependability on imported parts. A large amount of raw material used in car manufacturing is imported, and the increase in the advanced customs duty has further dented the prices of automobiles. An increase in the localization process would help the auto industry to face the little impact of the devaluation of rupee on the cost of manufacturing. Instead of offering discounts on cars by reducing their profit margins, the companies are revising the prices even further. These policies will not help in boosting up sales, and as we are heading towards the end of the year, the trend of purchasing usually slows down. The consumers generally wait for the model year change, which results in declined sales towards the end of the year. The government, on the other hand, also needs to reverse its unnecessary tax impositions to let the sector revive once again.

Check out the highlights of Islamabad Auto Show 2019