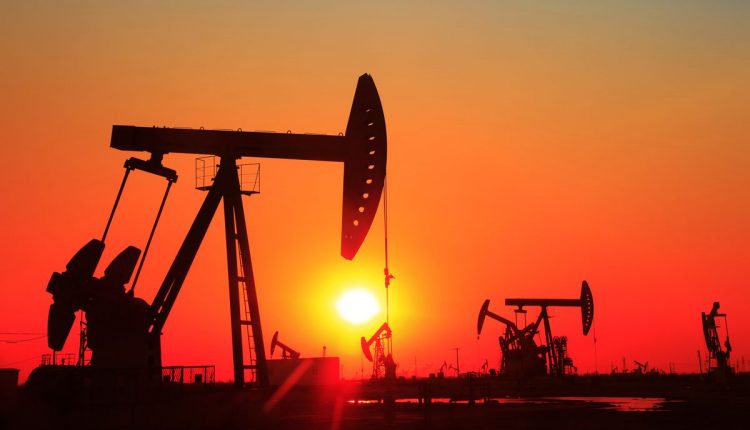 The global oil prices received a major blow in just a few days owing to the widespread panic created by the fatal Corona Virus around the world. But is it something the Pakistan government can advantage of?

According to the details, international oil prices have gone down drastically due to the outbreak of the lethal virus that originated from China.

The global markets are suffering a setback due to a massive fall in demand. It’s also the highest fall since 1991 as the world’s biggest oil exporter; Saudi Arabia has slashed the prices of petroleum substantially that opened up a price war situation with the world’s second-largest oil-producing country, Russia. Both countries failed to reach an agreement to reduce production in a bid to stabilize the prices during the extended period of economic slowdown due to Coronavirus infections.

Brent crude oil went down by as much as $14.25 per barrel which accounts for a drop of 31.5% since the mid of February 2020. It currently stands at $31.02 per barrel and could easily be regarded as the biggest price drop in terms of percentage since 1991. Perhaps the consumers in Pakistan are barely concerned with any global price cut in crude oil because any drop in the international market is hardly passed on to them.

Do we have a favorable situation this time around? Are we going to see a massive cut in the prices of petroleum in Pakistan? Let’s find out!

According to the fastest-growing brokerage house in the country named Topline Securities, the global drop in oil prices is likely to benefit Pakistan’s macro-economic indicators. Although the oil companies will be affected badly due to this particular drop in oil prices but the consumers are expected to get the most benefit out of this situation.

As per the report of Topline Securities, almost 26% of the imports of the country are driven by the oil price which means that the decline in oil prices would decrease Pakistan’s oil import bill by nearly $4 billion.

Moreover, the exports and remittances could also witness a combined reduction of approximately $1-2 billion. In this situation, Pakistan’s external account also tends to potentially improve by around $2.2-2.8 billion. The government of Pakistan is currently facing a huge current account deficit issue and this global price cut could also help it to go through at least one or two IMF reviews easily. The government might look to decrease its circular debt by taking advantage of this global price cut.

Passing its impact to the consumers would result in reducing energy costs to the business and industrial sector. However, it’s highly unlikely that the government would pass on the impact of lower oil prices on country-wide consumers. Nonetheless, it will help potentially help in reducing the rate of inflation by nearly 1.5% which was standing at 12.4% during February 2020.

A decrease in inflation would also lead to comparatively cheaper financing which will enable businesses in expansion by borrowing more working capital.

Currently, the government needs to contain inflation and at the same time generate the targeted revenue through taxes to cope up with the 39-month long lone program of International Monetary Fund (IMF) worth $6 billion.

It’s worth mentioning here that due to the drop in oil prices globally, the government approved a marginal Rs.5 per liter reduction in the price of petrol. The government partially passed on this impact to the consumers while absorbed some part of it to collect higher revenue.

What is your opinion regarding the upcoming cut in petroleum prices in Pakistan? Will the government announce a massive price drop to sigh relief to the consumers?

Share your feedback in the comments section below and stay connected with PakWheels Blog for more updates related to the automobile industry.