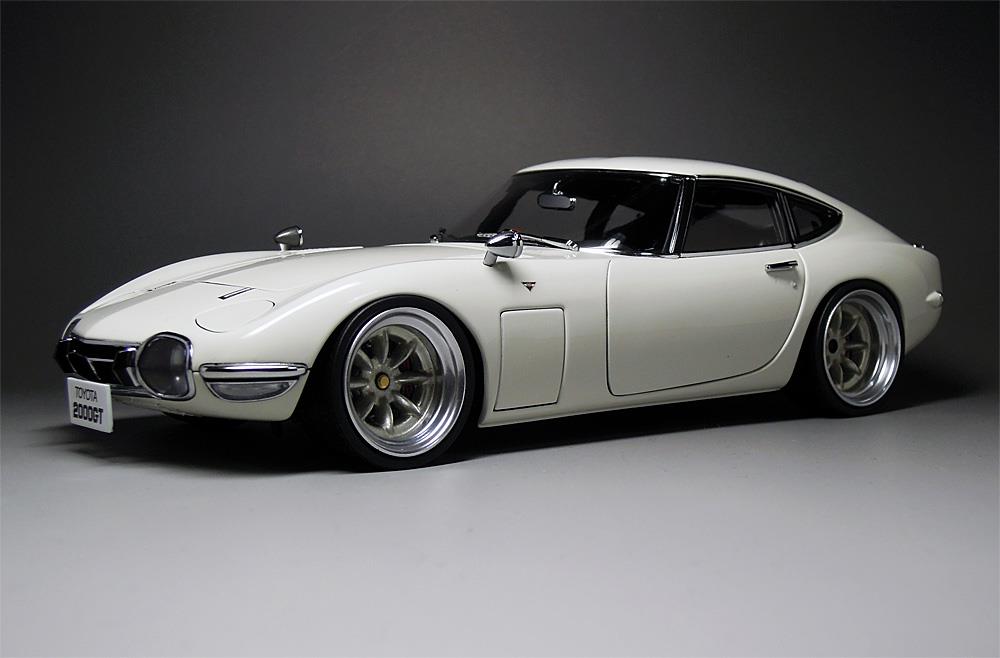 10 Vintage Cars You Must Know

Vehicles being a passion for a number of people out there become a choice based on the class and luxury they offer. Driving an ordinary vehicle and driving a vintage automobile are two completely different things.

The class and luxury offered by the vintage cars are worth your time as well as your investment. Decades ago, vintage cars were considered to be a status symbol for a number of high profile people, and the tradition continues till now. Vintage cars not only offer attractive interiors and exteriors but also offer profound performance that beats the usual vehicles.

Following are some of the most prestigious vintage cars you must know: 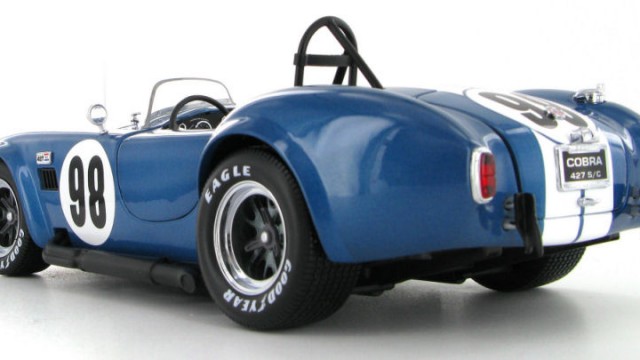 Looking for a luxury that offers a great ride must call for the name of Shelby 427 Cobra. This vintage vehicle is itself a perfect blend of contemporary class equipped with a modern touch and sophistication as well. Despite being a highly expensive electric-blue deal, this vehicle has been the apple of everyone’s eye owning it. 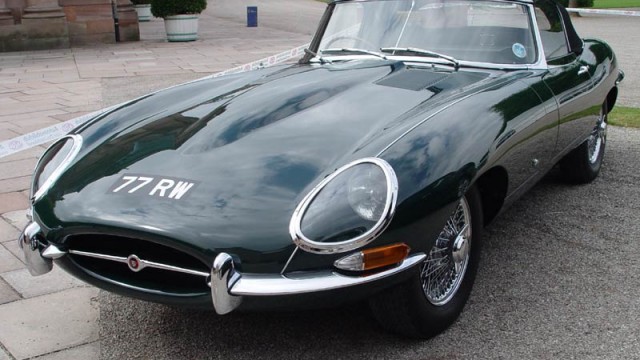 The Jaguar E – Type being a vintage vehicle released in the year 1961 was a major setback for a number of well-known vehicles of that time. This vintage car was deemed to be the most beautiful launch for the year due to its outstanding exterior and worth enjoying interior. An ideal beauty to enhance the appearance of the owner’s garage it has been. 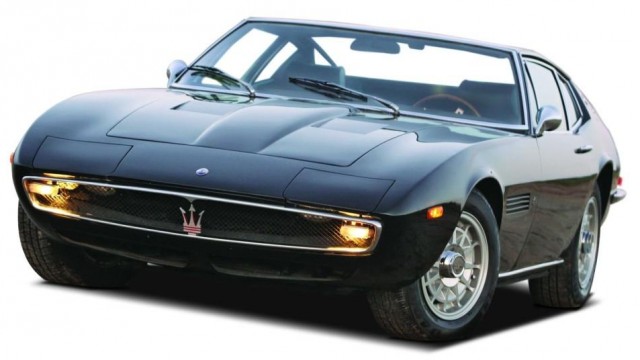 Maserati Ghibli 4.7 a beauty launched in the year 1969 has been a great shot by the makers that almost cleaned bold the automobile manufacturers of that year. The vehicle was a success which everyone dreams of. Due to the immense outlook and a flawless performance offered by this vintage ride, a number of automobile manufacturers tried to copy the features. 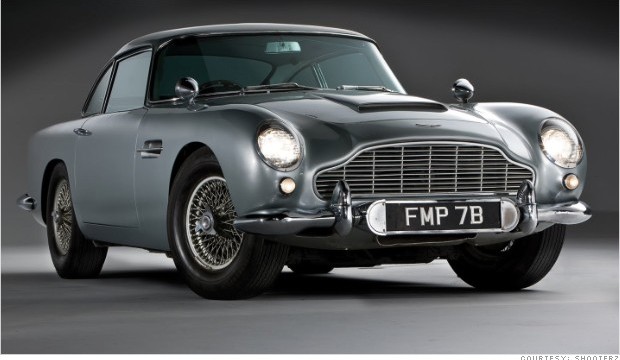 The list of vintage vehicles remains incomplete if  James Bond’s all time favorite Aston Martin DB5 is excluded. This beauty, being the favorite of the most favorite personality James Bond, has been a famous lead for the fans as well. A number of people tried and wished to keep this vintage in their garages just for the love they have for Agent 007. 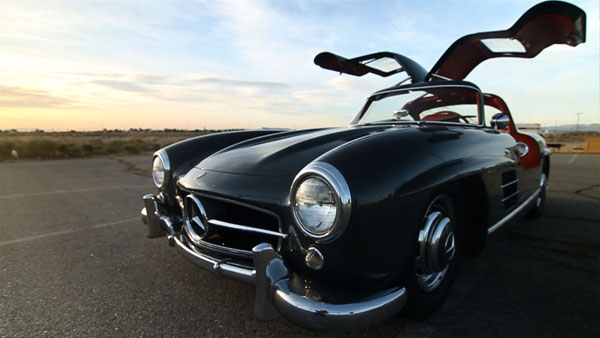 As the name suggests this beauty seriously was equipped with the wings. The Mercedes 300SL Gullwing was the unanticipated launch in the year 1957. This vehicle was famous for the two main reasons and the first one was the style of doors that resembles the wings and the second one was the performance of the vehicle. This vintage beauty offered a tremendous speed to the rider which was a perfect shot of the makers. 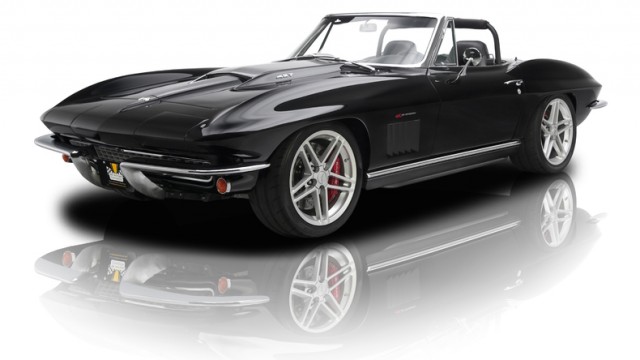 A vehicle that looks stylish and offers a great performance is a complete package of vintage ride. In the same way, when it now comes to seeking for such a vintage material the name of the Corvette Sting Ray takes the lead. This vehicle being launched in the year 1963 was an improvement worth the investment due to its impressive style. 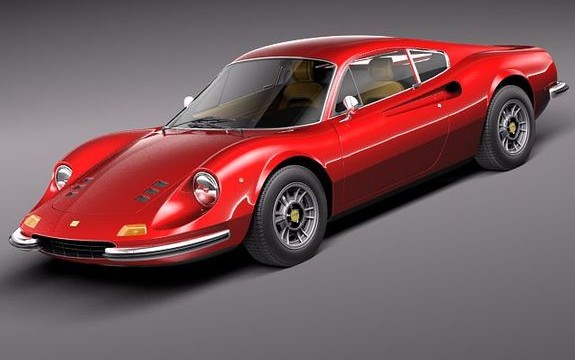 The red beauty by Ferrari launched in the year 1969 was none other than the Ferrari Dino 246 GT. This vehicle offered a premium under the hood capabilities. The ride being offered by this vehicle has been the fast and furious due to the terrific speed and performance offered by this vintage. 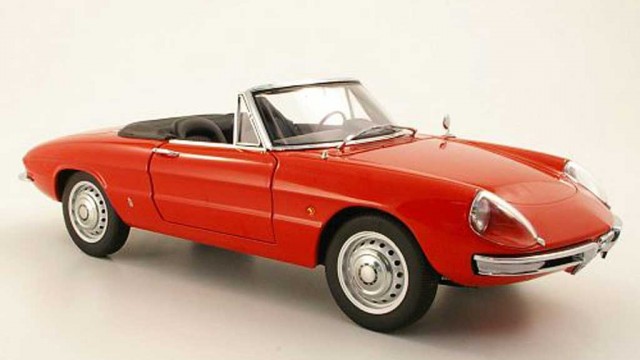 Cars falling under the name of Alfa Romeo have always been the most appealing and contemporary vehicles which are unmatchable in several aspects. Alike is the case with the perfectly appearing Alfa Romeo Spider Duetto being launched in the year 1966. The vehicle offers a classy and luxurious appearance and with that a smooth must have performance is also its part and parcel. 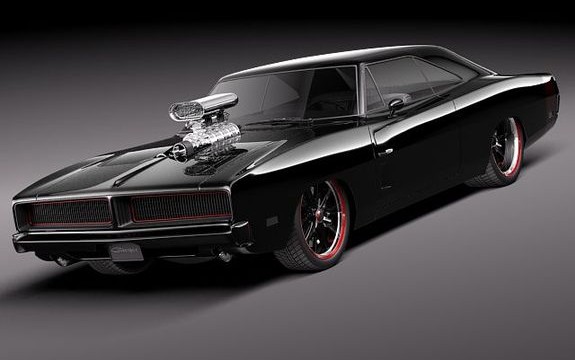 When it comes to the maintenance of the American appearance associated with the vintage cars nobody can forget the name of Dodge Charger. This vintage vehicle has been an all time favorite of the Americans due to the outstanding American touch in its appearance. 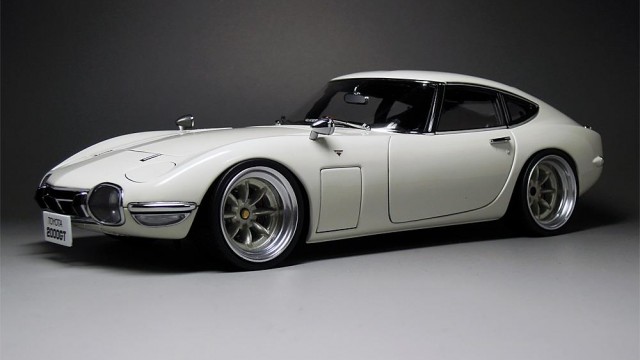 The most amazing vintage you would ever come across in terms of the Toyota collection is none other than the Toyota 2000 GT. This glossy white roadster is worth every penny you invest due to the splendid appearance and a perfect performance.

Here’s why the recent decrease in fuel prices not political

Discrimination at the hands of Traffic Wardens in Lahore