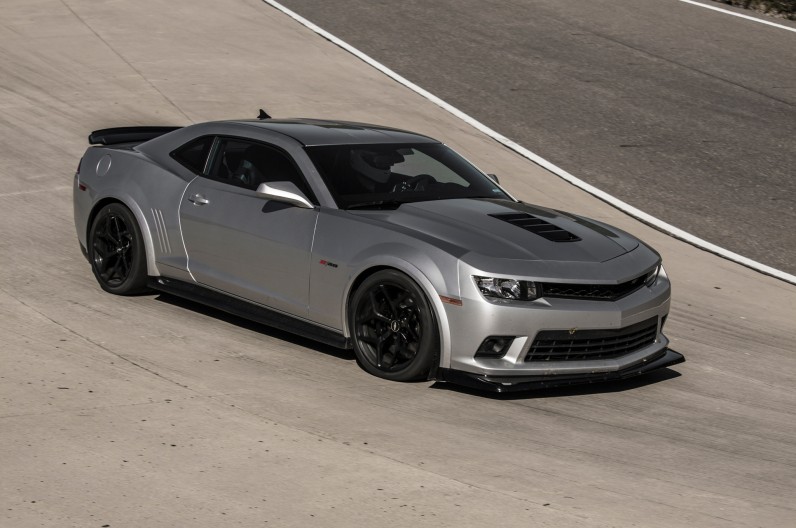 The new and improved 2014 Chevrolet Camaro Z/28 has set a pretty impressive lap time on the famous Nurburgring Nordschleife. The Z/28 Camaro is powered by a 7.0L LS7 V8 with 500 horsepower coupled to a 6-speed Tremec TR6060 manual gearbox and a standard LSD, the engine is the same as the one in the Z06 Corvette. Other changes to the Z/28 are it’s suspension componets, front and rear fascia and not to forget the brakes. Oh, yeah and the air conditioning system is optional as it was when the 1967 Z/28 came out. An un-American thing which Chevrolet has does is removed pretty much all the unnecessary weight out of the cabin, almost 140 kilograms of it. The 2014 Z/28 has come into production to pay homage to the original Z/28 Camaro which was launched in 1967. 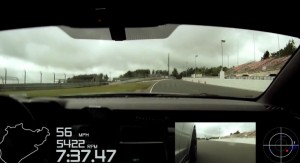 American cars are originally known to handle terribly, but this Camaro has set an exception. It completed the Nurburgring Nordscheleife in an amazing 7:37.4 (seven minutes, thirty seven point four seconds) fastest than the Lexus LFA and the Ferrari 458 Italia. That lap time has certainly set a smile on the engineers and developers over at General Motors and Chevrolet.