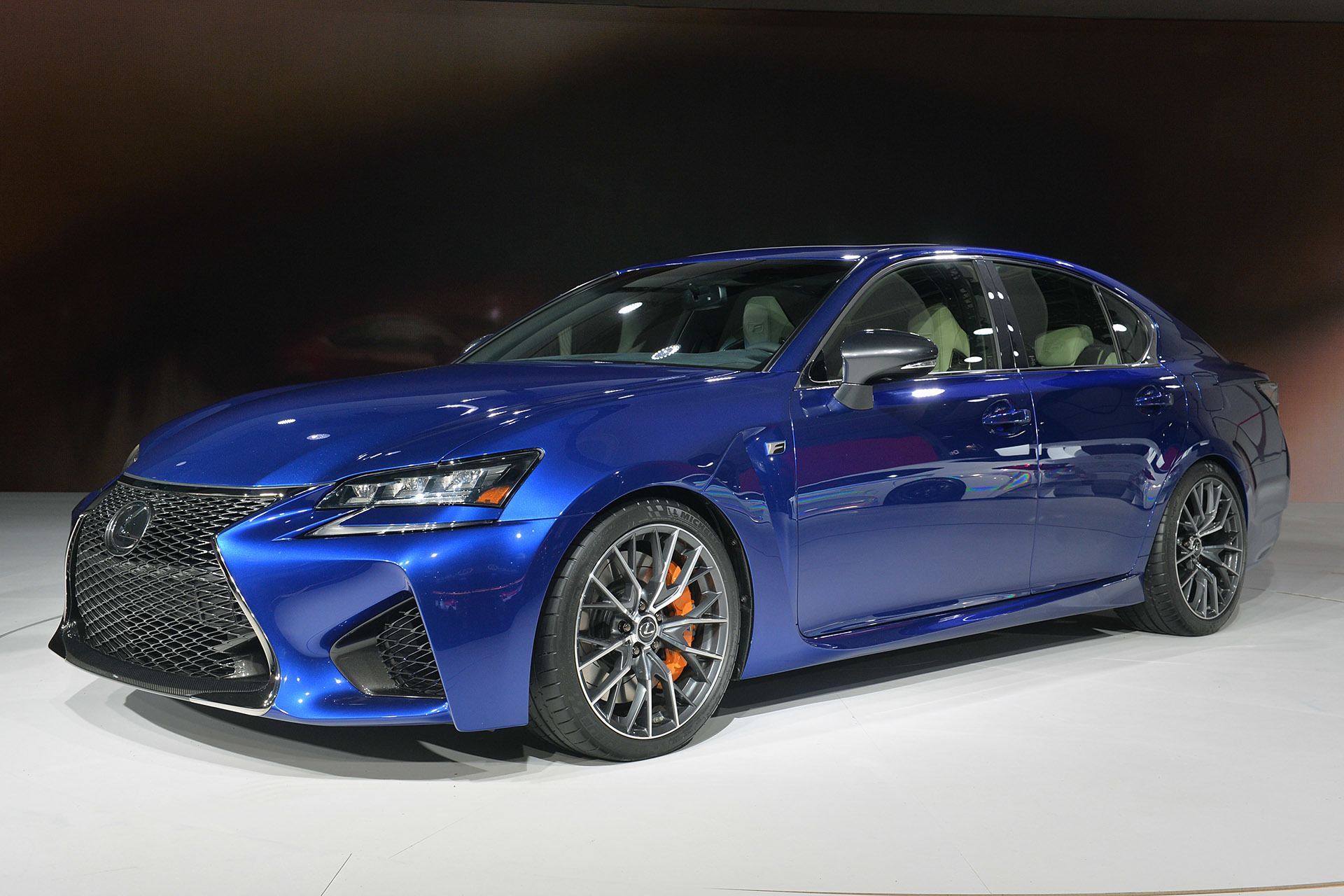 Lexus is Toyota’s weapon of choice in the premium/luxury car market and it has been quite successful over there but the German brands offer a distinct taste of motor sports pedigree in their daily driving cars which Lexus is trying to offer but so far, hasn’t been fairly threatning to the likes of BMW M5, Mercedes E63 AMG and the Cadillac CTS-V.

The M5 is the benchmark of luxury performance sedans, while the E63 AMG is more of a German luxury muscle car and the CTS-V is America’s answer to the M5 while Japan wants a piece of it too.

So may be, just may be Lexus has brought a knife to a gun-fight but it is too early to say and details are very low at the moment. 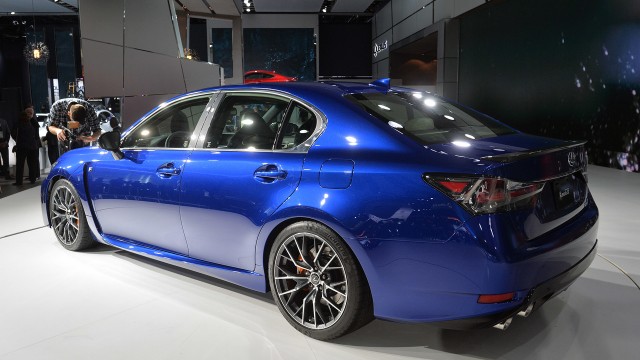 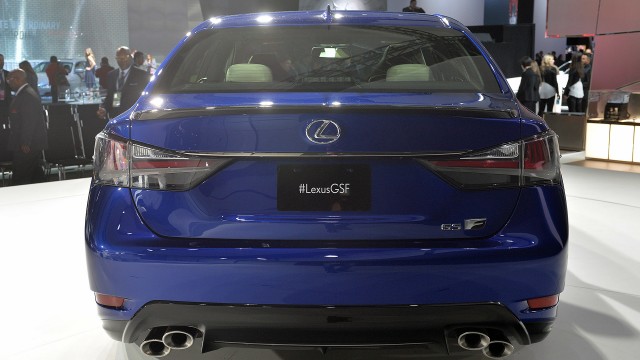 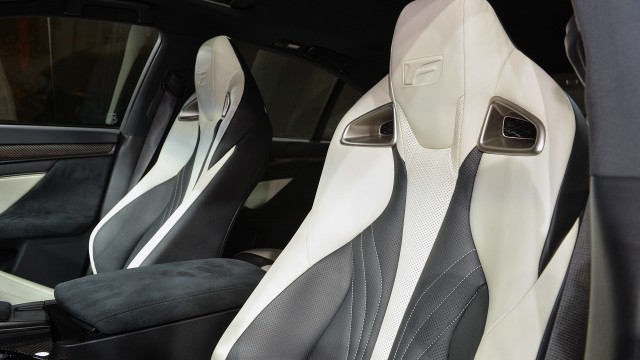 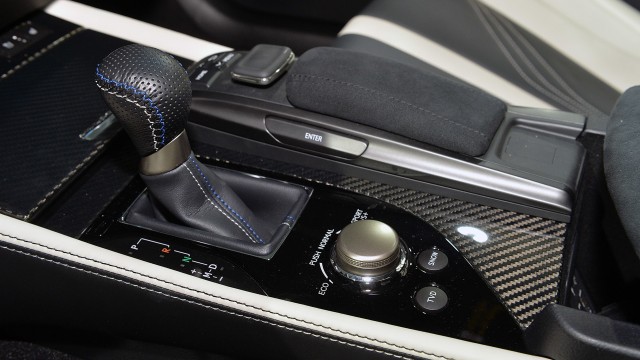