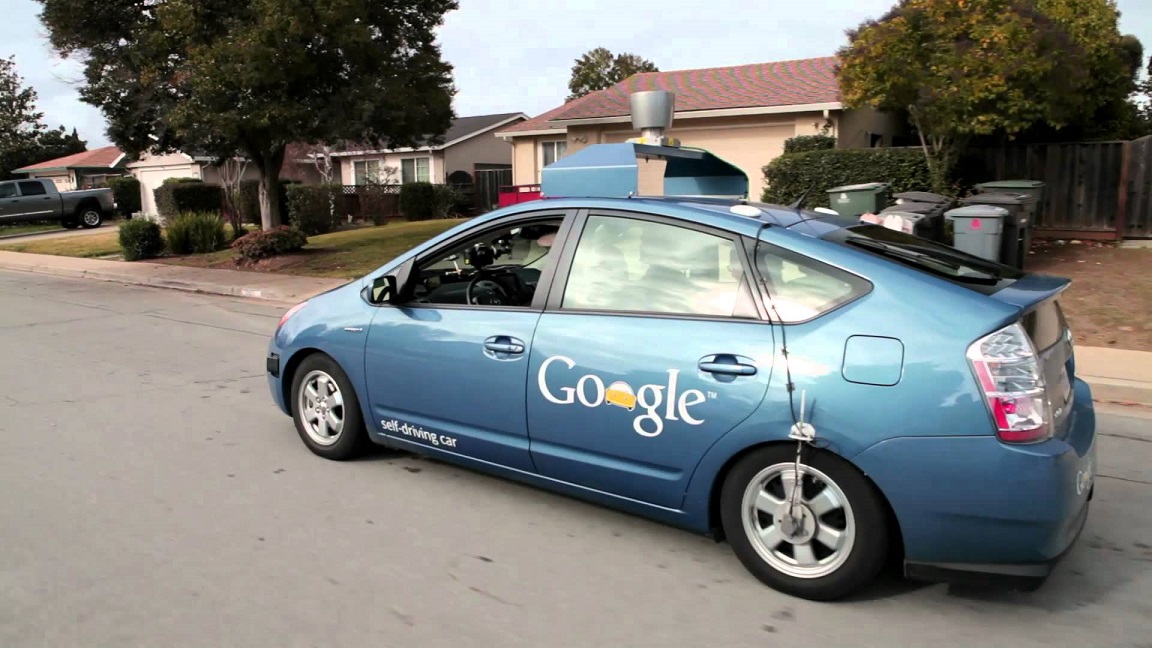 We all agree that in the not so very distant future, we will be living amongst Autobots and self-driving cars, which is also evident by Google’s interest in the technology and claims that self-driving cars will be upon us in the next 5 years.

Many people have different views about the self-driving cars, some say it is a blessing as it would eventually get rid of the stupid drivers on the road, while others argue that it is a plot for a deeper conspiracy which eventually will result in machines taking over the world. However, there is one man who has very different views about this whole self-driving car fiasco. The man is Jimmy Fallon, a comedian, who needs no further introduction.

Let’s hear what he has to say about the self-driving cars: