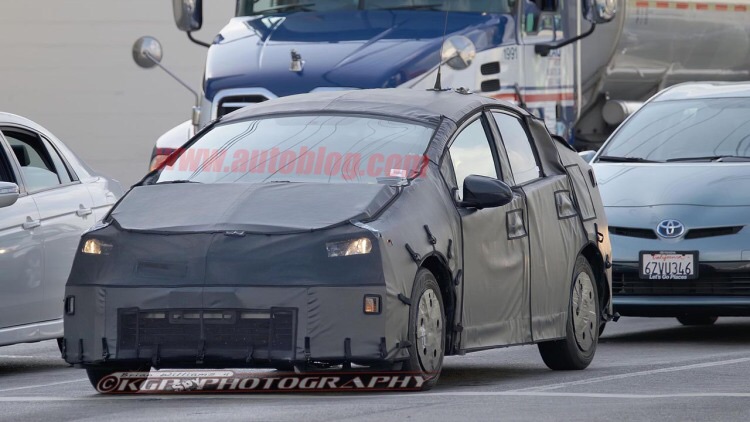 The Toyota Prius is the most popular hybrid vehicle on the planet and the new one is right around the corner expected to be revealed somewhere around December 2015. The new 2016 Prius promises to be an even more efficient vehicle with a slightly more upscale interior. A prototype was recently spotted testing and spy shots were leaked online that offered a first look on the Prius interior.

While the general layout of the dash seams to be the same, there are some stumble differences that give the interior a more refreshed look.  Expect this 60mpg hybrid  to hit markets by early 2016. 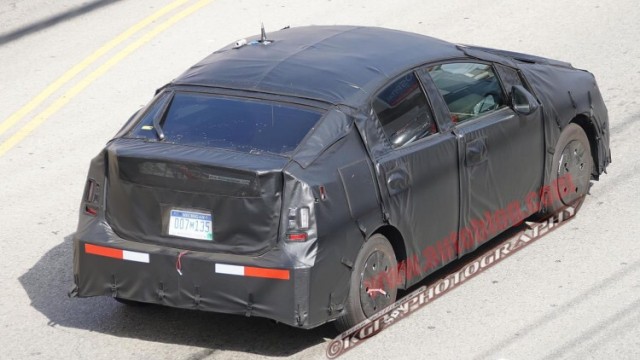 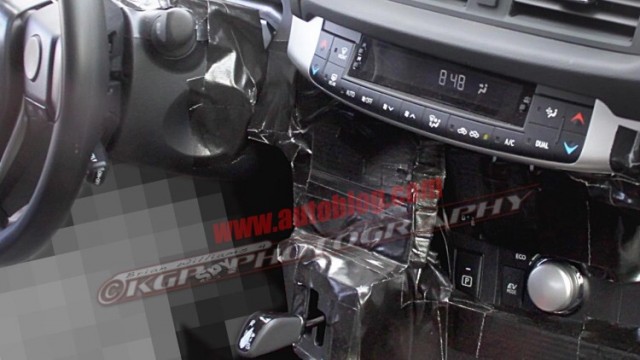 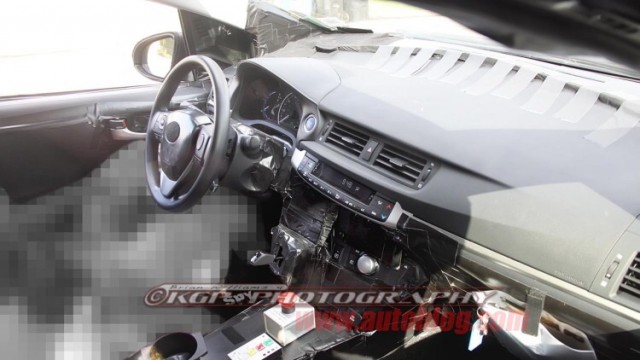