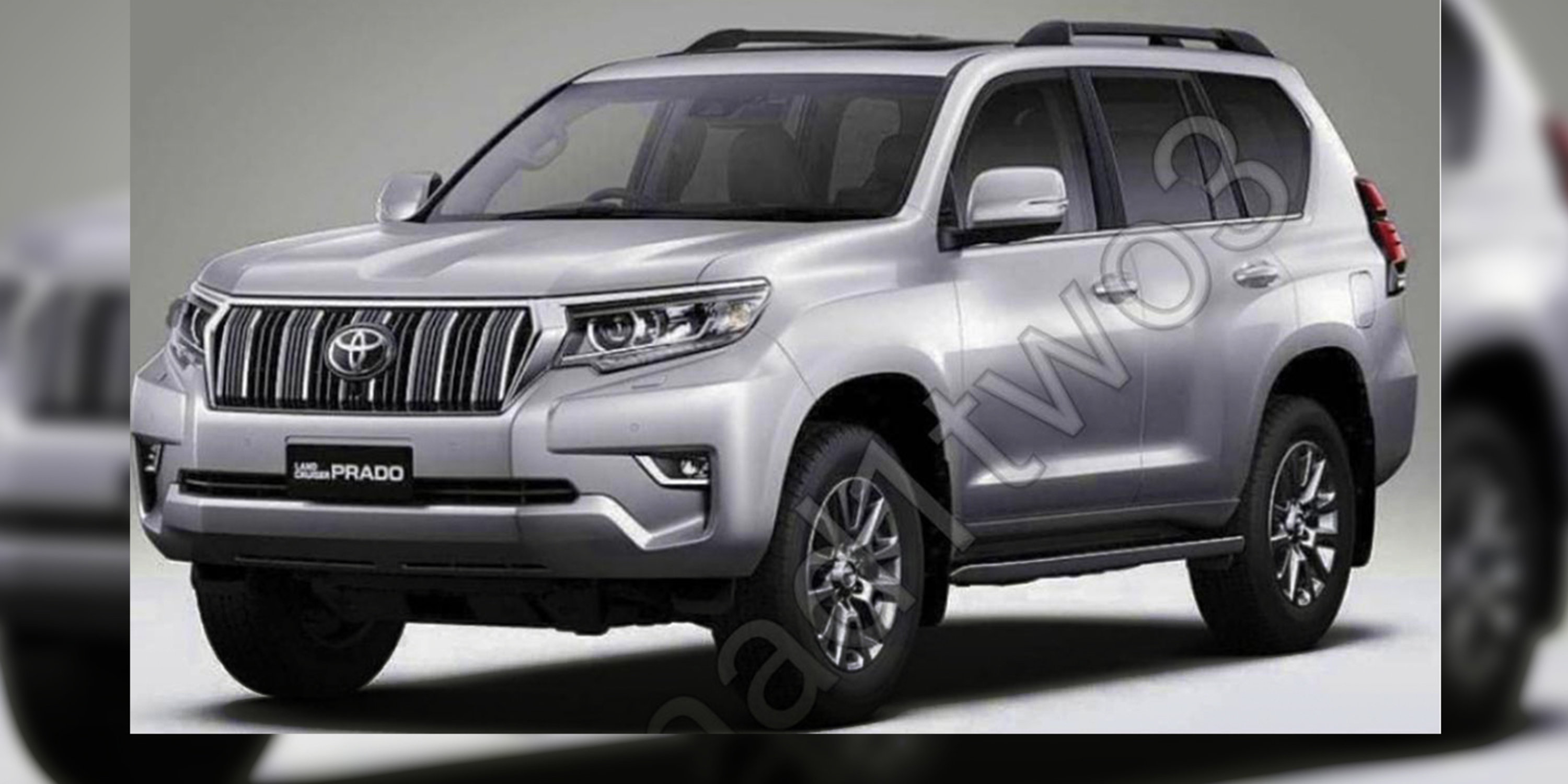 The current fourth generation Toyota Land Cruiser Prado was introduced all the way back in 2009. The fourth generation Parado has been in production for nearly 7 years now and it has already gone through one major facelift. It looks like it’s time for the second major facelift to arrive soon because images have leaked online showcasing the brand new 2018 facelifted Toyota Land Cruiser Prado. Thanks to pictures uploaded by Instagram user @hamad1two3 we now get our first look at the updated SUV. The facelifted 2018 Toyota Land Cruiser Prado supports an updated design language that has more of a storm trooper from star wars vibe about it. The front end supports brand new slimmer and more aggressive headlights with daytime running lights. A slightly larger 5-slot front grille with a trapezium shaped angular design, a larger front bumper with sharper creases and an overall more aggressive tone. The rear end features some slight revisions with an updated set of taillights that have a darker tint to them, adding a new aggressive design language. There is also an updated roof spoiler and a revised rear bumper. The interior also gets a slight makeover with an updated 8-inch infotainment system, a new four-spoke steering wheel that appears to have been borrowed from its big brother the 2017 Toyota Land Cruiser. You also get a new redesigned center console, along with updated switches and climate controls. The dashboard has also been redesigned with a brand new instrument cluster with larger dials and an overall new pleasing design aesthetic. The new facelifted Prado is also expected to receive new safety features such as a Pre-Collision System with pedestrian detection, lane departure warning with steering assistance, auto high-beams, and radar-guided cruise control. According to Japanese media, the facelifted 2018 fourth generation Toyota Land Cruiser Prado is expected to be revealed somewhere around September 12th of this year. 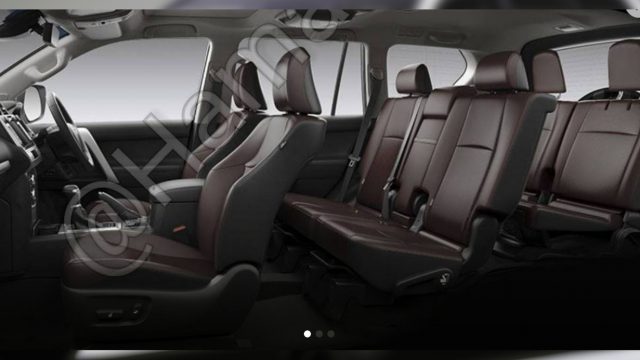