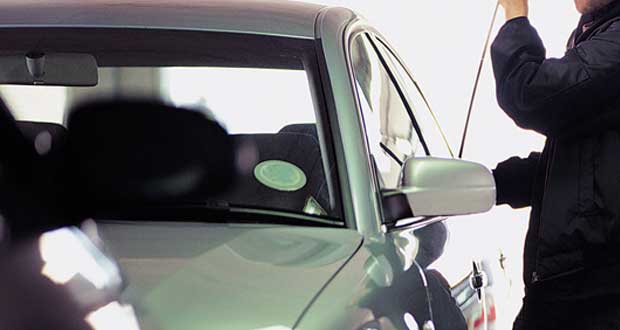 By Kiran Nasir On Jul 20, 2017
5 136
Share
After the rapid increase of car snatching & stealing incidents in Punjab, Excise Department of the province and Punjab police has found out a perfect solution to it.
Punjab Police will compile the data of all the snatched or stolen cars and will provide the access of that data to the excise department.
According to the Police, the data of 37,000 snatched or stolen cars is already available online. Previously, the excise department already had the data of 8,000 stolen cars and motor bikes.
According to the excise department as soon as the car is been snatched, the FIR would be registered and then immediately the car would be blocked from the system and then when anybody would come with papers for authority transfer he would be identified at the spot.
This Seems to be a good step by Excise and Police Department for clean sweeping of car snatchers in Punjab.
excise and taxationPunjab Policestolen cars
5 136
Share FacebookTwitterWhatsAppGoogle+PinterestLinkedinEmailPrint