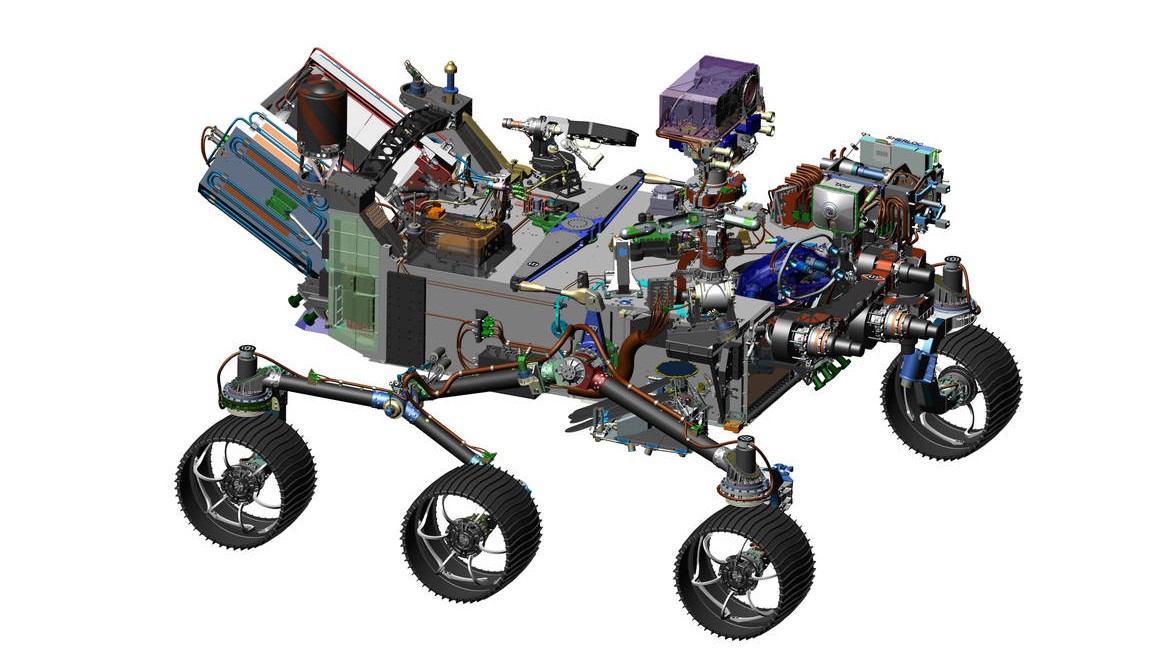 NASA is working hard on its new rover that will be exploring Mars in 2021. The new rover is in its final stages of design, and its construction will soon begin. The new Mars rover will be launched somewhere in August 2020. The rover is expected to land on the surface of the planet in February 2021. The new rover is the successor to Curiosity Rover that previously made it to the red planet.

‘The Mars 2020 rover is the first step in a potential multi-mission campaign to return carefully selected and sealed samples of Martian rocks and soil to Earth,’

And that is more exciting about the new rover is that it will be looking for signs of past life on Mars. The rover will investigate the existence of life on the microbial level. The new rover will boast a mast conducting three types of spectroscopy on rocks and soil from a distance, to help try and spot signs of life. To do so, the new rover will have weather and dust sensors on its deck along with a radar that can penetrate the ground for sample collecting. And those samples will be deposited at selected locations on the planet. The samples will be arranged to return to Earth in future missions. 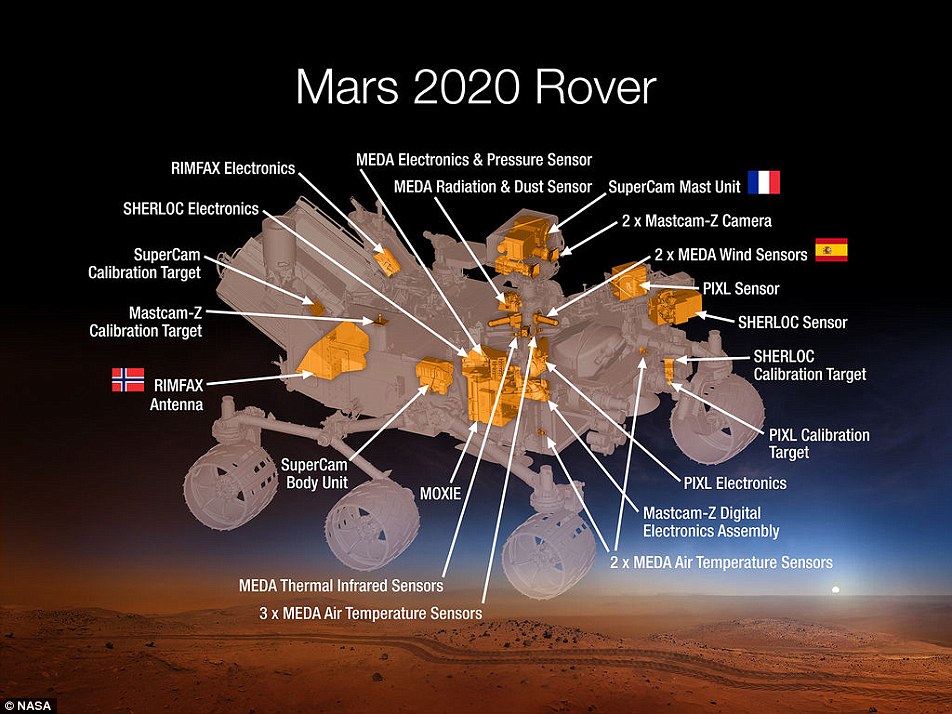 Also, the new rover, which some are calling the Super Curiosity, has the capability to send the video as well as the sound of its landing. The new onboard mic system will also broadcast planet’s atmospheric sounds. Also, it’s a new rover, but many parts are borrowed from the Curiosity Rover. It will resemble to its six-wheel predecessor. It will weigh around one ton. 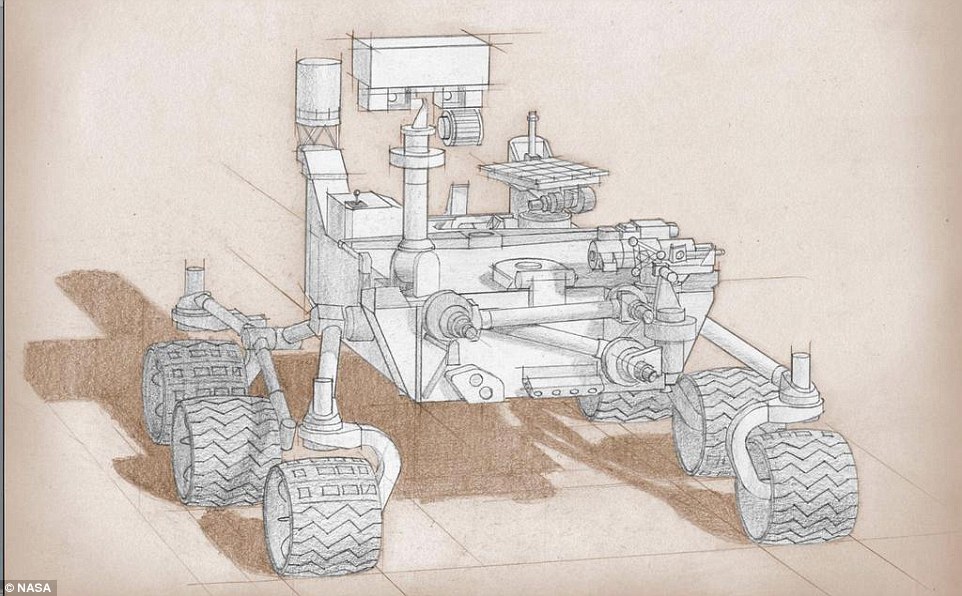 Honda Develops a Game-Changing Electric Motor for its Hybrid Cars