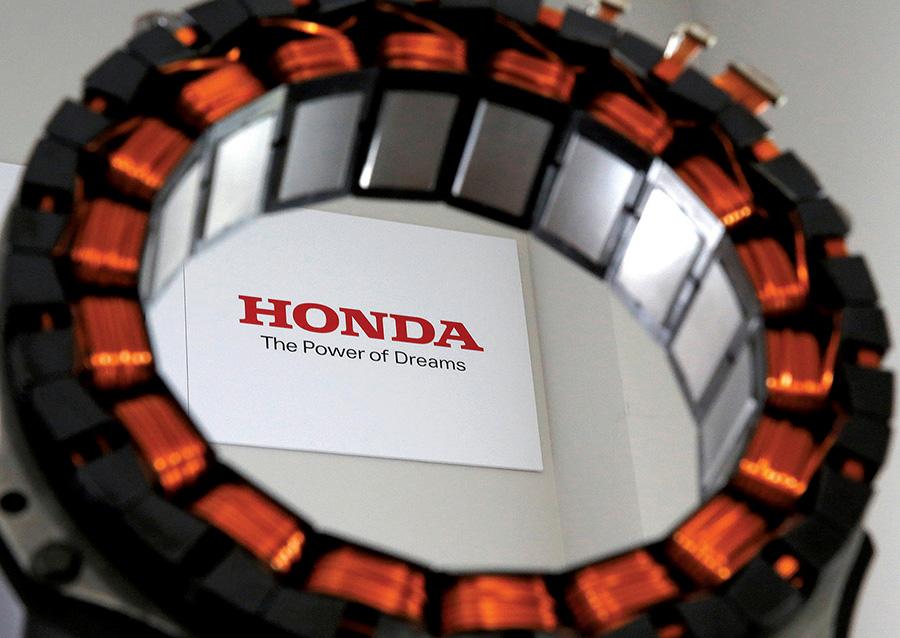 Honda Develops a Game-Changing Electric Motor for its Hybrid Cars

Honda previously had a tough time coming up with a decent hybrid system that could challenge Toyota‘s HSD on equal level and has now shown off a game-changing electric motor which will be used to power their future hybrids. The newly developed motor is the consequence of a collaboration between Honda and another Japanese Company, Daido Steel.

Why is this Motor Such a Big Deal?

Hybrid technology which has taken the world with a storm ever since its introduction over two decades back is not slowing down as year after year more and more existing gasoline vehicles are being made available with hybrid configurations. Motors used in the hybrid cars contain magnets which are made out of rare heavy metals. These heavy metals include dysprosium and terbium which are available in limited quantities over the globe. The increased demand for hybrid vehicles has made a steady supply of these scarcely available metals a challenge while also increasing the cost of such elements at the same time.

The new motors neither require dysprosium nor terbium and since these are two extremely expensive metals, avoiding their use leads to a whopping 10% decrease in motor’s cost. In addition to the cost reduction, the new motors weigh 8% less than conventional motors. These numbers may not sound significant however in the large scale production; they can leave a profound impact on cost of production.

Most importantly, these motors ensure that in future when we run out of dysprosium and terbium, we will not get instantly deprived of the hybrid technology.

Also Read: Toyota Prius 2016 Is The Most Fuel Efficient Hybrid Car According To Consumer Reports

How Does this Motor’s Operation differ from that of Conventional Hybrid Motors? 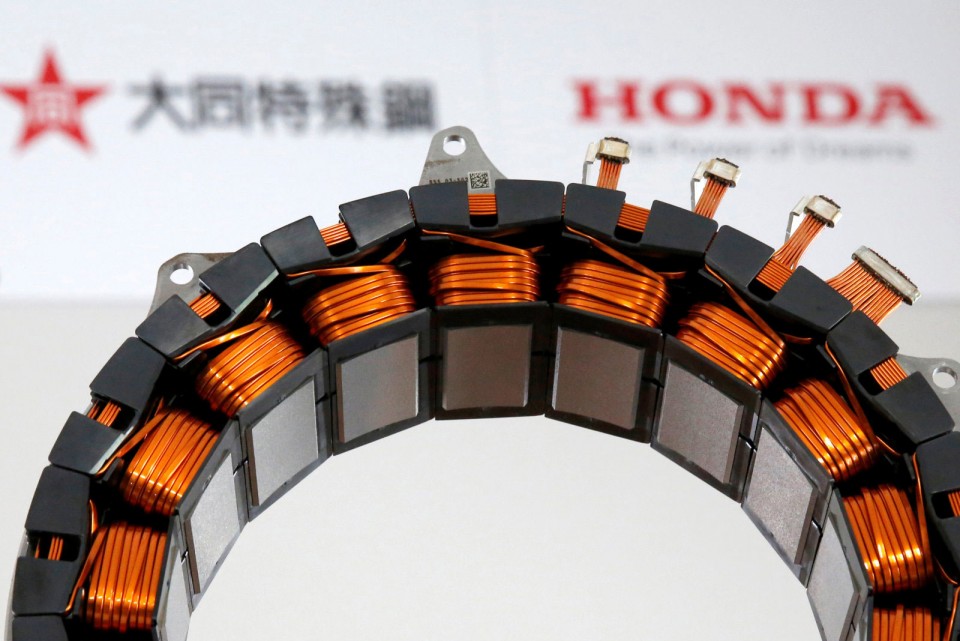 The new motors will have magnets made out by using a manufacturing method known as ‘hot deformation’ instead of employing the traditional sintering approach. Hot deformation process gives better heat resistance to the magnets as their microscopic crystals align in a much finer structure.

When Will it Debut?

Daido Steel subsidiary Daido Electronics have reported that they will begin the mass production of the new magnets in August, this will allow Honda to install the all-new motor in the hybrid variant of Freed by this fall. Since Freed is currently sold in Asia only, Asian launch of this motor seems to be Honda’s priority, which is understandable since Asia is an emerging auto market. 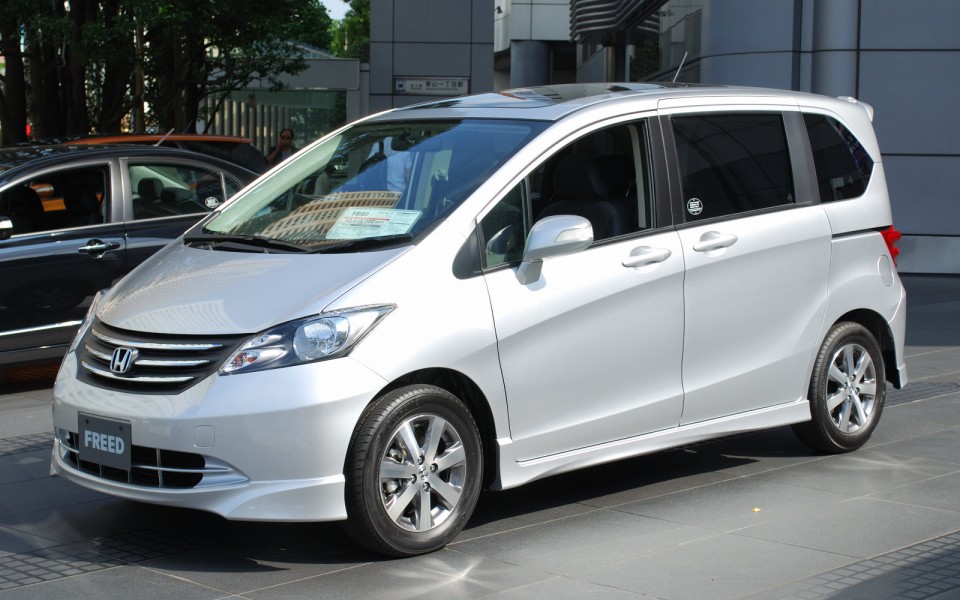