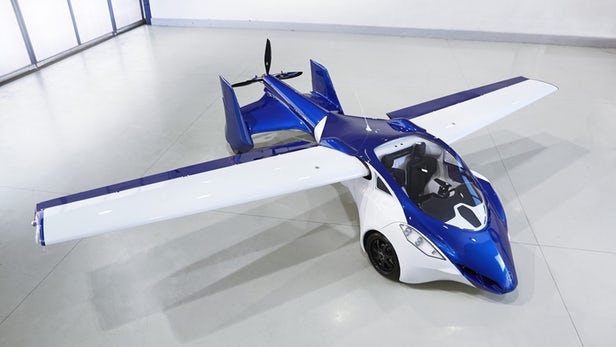 Today we will take a brief look at 5 bizarre car technologies that never really went mainstream. A lot of times engineers come up with some really brilliant technologies, but as awesome as they might seem, sometimes they just don’t catch on.

So, here are 5 strange yet awesome futuristic/science-fiction technologies that never made into the production phase.

Gullwing doors, also known as Falcon-wing doors in simpler words are doors that are hinged to the roof of the car rather than the side. Gullwing doors have been around ages starting off with Mercedes Benz 300SL in 1954. Other cars featuring gullwing doors were DeLorean DMC-12, Gumpert Apollo and the recent one, the Tesla Model X. 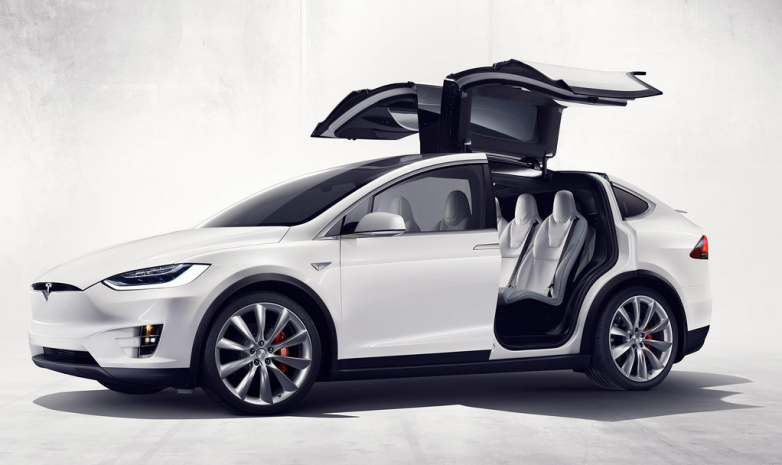 Though they may seem cool, they have plenty of disadvantages which is why many manufacturers prefer not to use them, main reasons being:

Yes, you heard it right – turbine engines. The first manufacturer in the automobile industry to introduce turbine engines was Chrysler with only 5 prototypes and 50 cars for public use program but, unfortunately, after emission regulations, they had to shut down the project. They did make some very interesting finding regarding the advantages and disadvantages of turbine engines.

Many of you may know Bose for the top-notch sound systems they make, but they also veered into the suspension area when Dr.Amar Bose came up with the idea of using an electromagnet driver to be an adaptive car suspension. It was a breakthrough in-car suspension and comfort giving the feeling that your car was floating even on dirt patch roads. 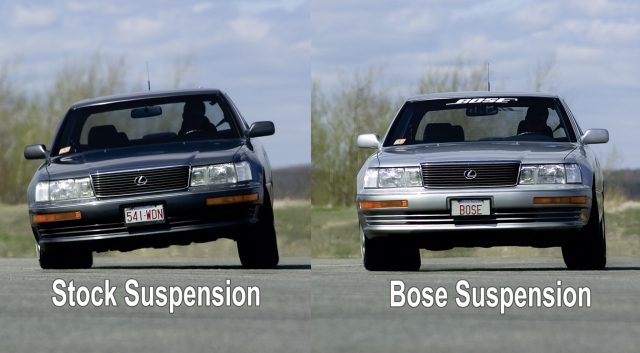 But it never really came into production due to:

The amount of people shifting towards electric cars is increasing day by day, so it seems that it would have been a million-dollar idea back then, the first electric in city car was Sinclair C5. It can’t be termed as a car but rather a moped (foot mounded pedals assisted with an electric battery) in the shape of a car but never really took off due to less development in the electric vehicle category.

Problems weren’t only limited to the range but also to the design.

We have been teased with the ideas of flying cars for quite some time now and seen many prototypes but never really a proper fully functioning flying car. The first attempt came in 1926 by Ford but was quickly shut down after the death of a test driver. 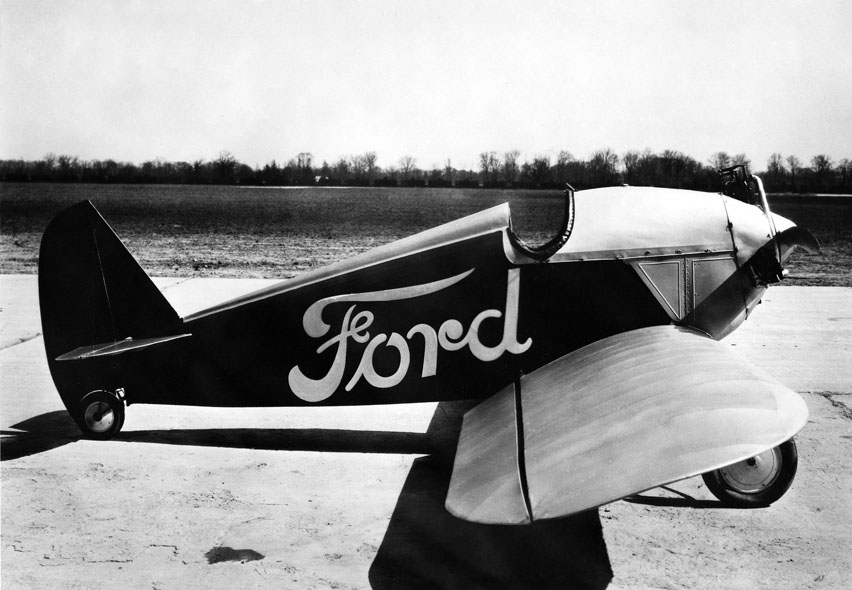 The closest we have come so far is the Aero mobile 3.0. It can be driven like a car on the road and also fly in the air but as cool as It look it doesn’t quite blend in with traffic. 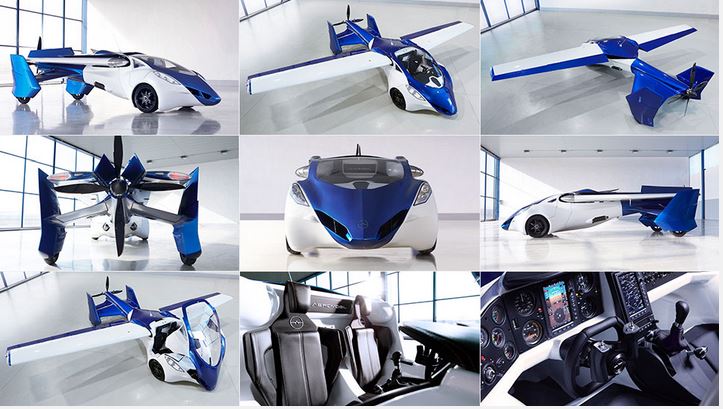