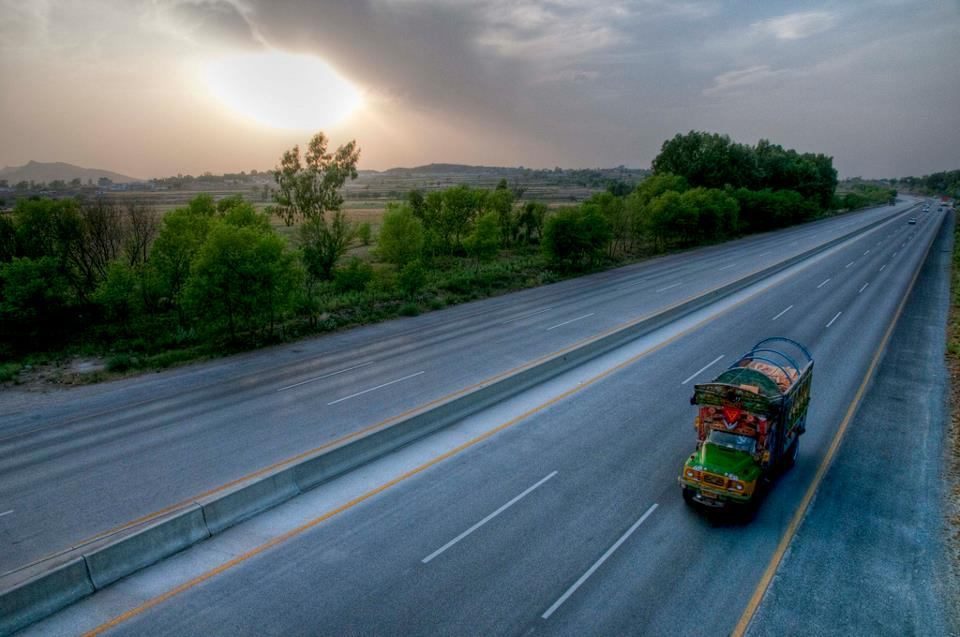 Update: The Government has once again postponed the opening of Abdul Hakeem-Lahore M3 motorway section for the general public. The new date will be announced in the coming days.

In a bid to facilitate the commuters, the Government of Pakistan has decided to open Abdul Hakeem-Lahore Motorway (M3) on 15-1-2019.

According to the details, the total length of the motorway is 230 kilometres and it is a 6-lane highway which will cut down your commute time by two hours from Abdul Hakeem to Lahore.

This project was started back in 2015 and was officially inaugurated by the then Prime Minister Shahid Khaqan Abbasi in 2018. The motorway has 8 interchanges, 35 bridges and 16 underpasses. According to a security analyst, this particular project is very important keeping in view the objectives of China-Pakistan Economic Corridor (CPEC).

Read Also: 12 Driving tips to keep you safe on the motorway during fog

Moreover, an official of National Highway Authority (NHA) while speaking to the local media said that with the completion of over 70 percent of the total work, Sukkur-Multan Motorway (M5) would get operational by August 2019. This 392 km long project started back in August 2016. When completed, this project will be a huge step towards developing a stronger Pakistani economy keeping in line with CPEC goals. 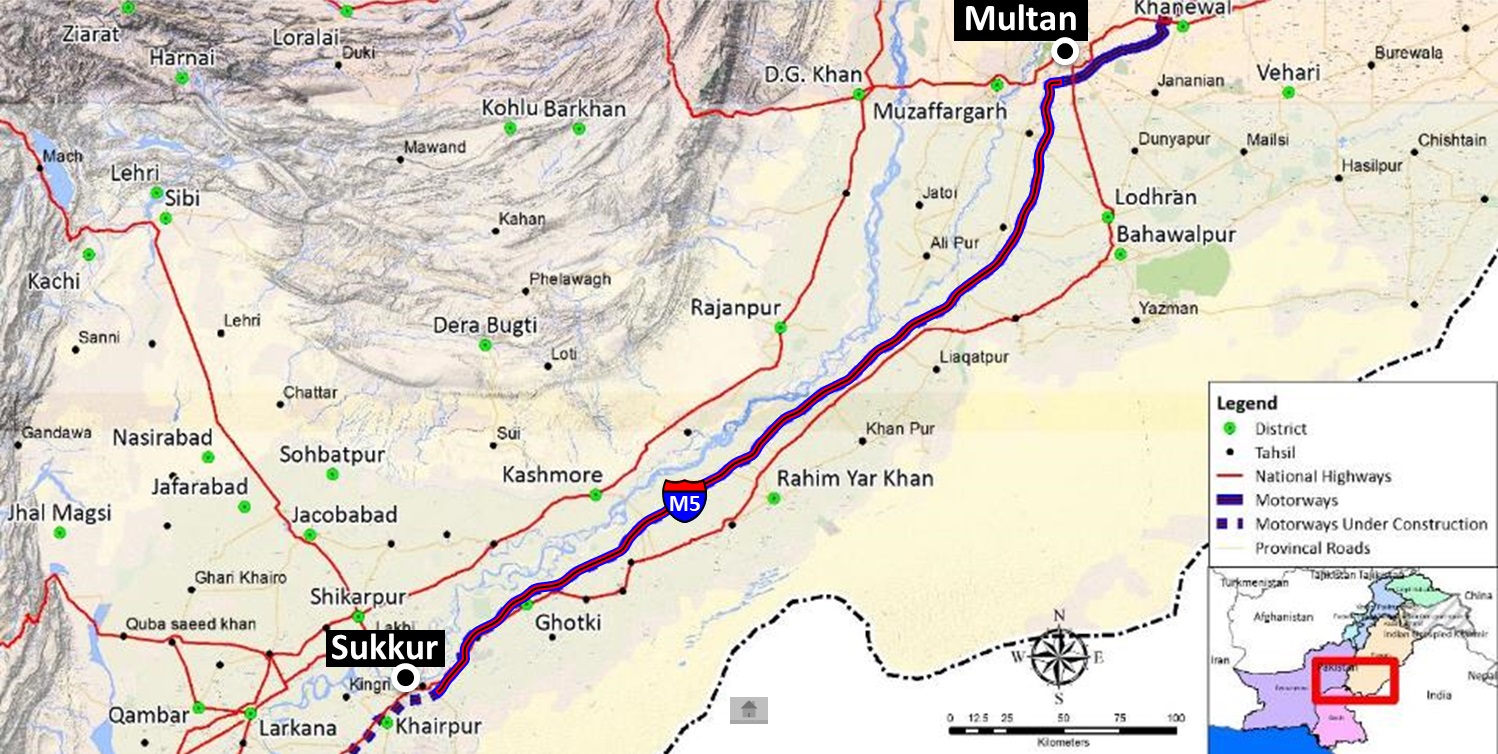 Police issue tickets to thousands of violators in 2018

Carrera motorcycle chain lube – All you need to know