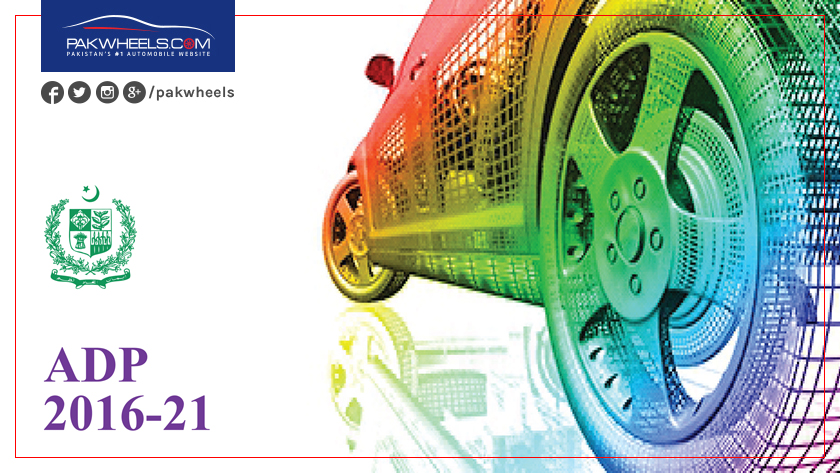 Automotive Policy of Pakistan which was formally introduced back in 2016 amid the media frenzy. Nonetheless, for our PakWheelers, this article will serve the purpose of a meticulous analysis of this policy to highlight who is benefited by the policy and whose’ not.

The new automobile policy offers tax incentives to new entrants in order to help them establish manufacturing units in Pakistan and effectively compete with the existing three auto-assemblers, who are operating since the early 90s.

The policy benefits the three major stakeholders (government, new car makers, and the consumers) in the following ways:

A major incentive for the new investors has reduced 10% customs duty on non-localized parts for five years against the 32.5%. For localized parts, it has been reduced to 25%.

The new auto policy makes a very promising prospect for all the stakeholders while realizing and offering more benefits to keep the consumers best interest at heart. Moreover, this new Automotive Policy is intended to bring international auto-manufacturers in Pakistan, which not only increase the boost country’s economy but will also increase the demand for technical labor, thus initiating a cycle of development. It is important to highlight that this policy also offers duty motivations to new participants to enable them to build up assembling units in Pakistan. 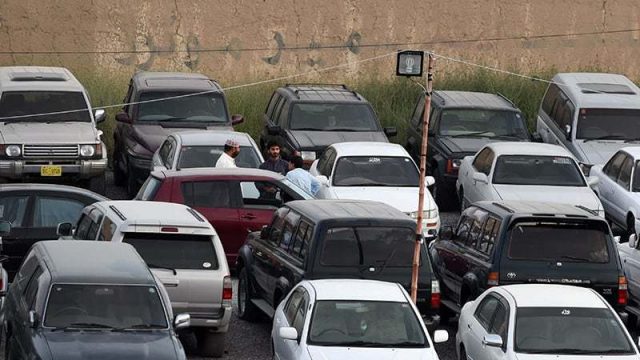 Remember that increased number of vehicles or auto-manufacturers don’t address the issue of transportation. Remeber, Pakistan still has an exceptional set number of private automotive displays (shows or conventions). Looking past some select few areas in certain cities, one can see that Pakistan’s framework is as yet not totally prepared to go up against a sudden inundation of thousands of new automobiles that may be infused into the market if the estimating strategy of the new participants is focused. While the administration hopes to welcome new makers, the intrigue showed by the organizations themselves can be named tepid, best case scenario. While a ton of requests has been heard and obliged, critical issues, for example, setting the definition for a semi-knocked down unit have been left well enough alone for the approach. With the approach set up, the time has touched base for the Legislature to consider pragmatic issues, and guarantee that new rivals (auto-manufacturers) enters the market, as well as gives a battle to the old set up players.

The new auto approach doesn’t concentrate on technology transfer. It may be noted that the auto industry of Pakistan is restricted to the assembly work. Not a single company is producing the components for the following critical and functional parts.

It should be noted that a lot of vehicles being offered in Pakistan are undergoing assembly in certain areas, more specifically fabricating, welding, painting, and assembly. I personally feel that it is right time that some of the above-mentioned component manufacturing should start in Pakistan whatever the facilitation and incentive required should be provided through new auto policy, even to the old players, for real technology transfers especially for the local assembly and manufacturing of the above-mentioned components.

The China-Pakistan Economic Corridor (CPEC) is another event which is likely to further boost automobile demand, including heavy trucks and prime movers which are likely to be of huge interest to heavy commercial vehicle manufacturers from around the world. The new investments are broadly placed in four categories:

For Greenfield investments, the customs duty on the import of non-localized parts has been proposed at 10% and at 25% for localized parts for a period of four years in case of vehicles of 800cc and above. For vehicles lower than 800cc, all parts are to be imported at 10% for three years. And the facilities available under the Special Economic Zone Act will also be extended to new investors. The incentives for reviving an existing, non-operational or closed unit either independently by its original owners or new investors or under a joint venture agreement with a foreign principal etc will remain the same. However, the duration of incentives for vehicles of 800cc and above will be for three years, while those for below 800cc autos will be for two years. There will be a 100% exemption from customs duty on the import of tools like dyes, molds, jigs, and fixtures for the production, inspection, and testing of vehicles.

The brownfield investment incentives will benefit closed units. The production lines for the likes of Hyundai Santro, Nissan’s Sunny and Chevrolet Joy are currently closed. There were seven car makers in the country in 2007, but now there are only three. Meanwhile, the incentives for additional investments in existing production premises are only available for new car variants and not for the ones that are already being produced. The duration of these incentives for cars of all capacities will be two years.

Although buyers may be elated by the breadth of choice and technology that the policy seems to offer, it is too early to take this at face value. Analysts believe the policy is limited in scope, in the sense that it is not designed to hold the current players accountable for quality lapses and unregulated price rises. Furthermore, the policy will only be successful if it is backed by attractive incentives, deliverable and lean process flows. Red tape, unethical positioning and playing hard to get has let Pakistani car buyers down in the past and this time, in spite of a consumer-friendly policy, the result may not be any different. All of this is without mentioning or addressing ‘Premium’ rates, which quite frankly is a menace and an unregulated means of ripping consumers.

There were high hopes among the auto consumers of the country regarding the automobile policy and so far it seems quite encouraging for new assemblers. The existing trio of Japanese assemblers is long blamed for selling low-quality vehicles to consumers at high prices. By bringing in more manufacturers here, and developing competition in the industry by fair means, one can foresee better days ahead for the growth and progress of our automobile industry.The policy should also push the existing players to improve their quality and product lineup because that’s the only thing which will keep them ahead among the competitors in coming years. It will take a few years for any new comer to establish its plant here until that time it will be interesting to see whether the existing assemblers of our country are prepared for the upcoming competition or not.

The Gear Skipping in Manual Transmission is Tricky