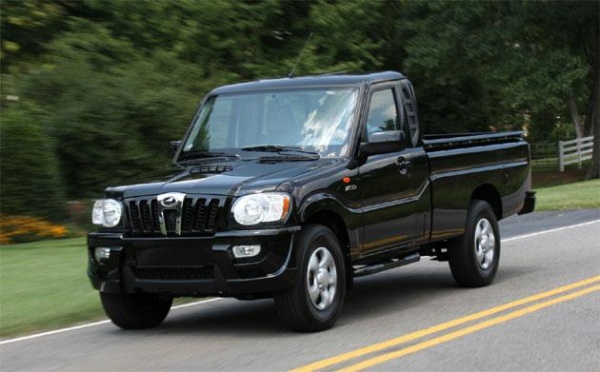 Jilted prospective dealers of Mahindra for the US are going up against the Indian pick up manufacturer for their stalled franchises and have taken their complaints to state officials.

Jerry Ackerman, one of the 45 prospective dealers who joined the legal battle against Mahindra, Ackerman had paid 450,000 US $ for three Mahindra franchises in the US. The suit alleges breach of contract on the half of Mahindra and seeks refund and for punitive damages.

Mahindra initially contracted Global Vehicles to distribute their vehicles in the USA but later on, Mahindra backed out of the deal which left Global Vehicles and their dealers in a lurch however, Yergeau, a Manchester, N.H., Buick, Cadillac and Mercedes dealer, says he has filed a complaint against Mahindra with New Hampshire authorities. State motor vehicle agencies have enormous power over the way automakers can operate in their states.

“Our beef is with Mahindra, not Global,” Yergeau says. “Mahindra refuses to talk to us. But at some point, they’re going to have to deal with their dealers.”

The future for Mahindra diesel TR20 and TR40 pick ups in North America is uncertain after the legal battle ensued. Even though the pick ups weren’t well received in the states due to the obnoxious looks and fuel consumption of the diesel pick ups.

Here’s a review of the Mahindra Pick up.