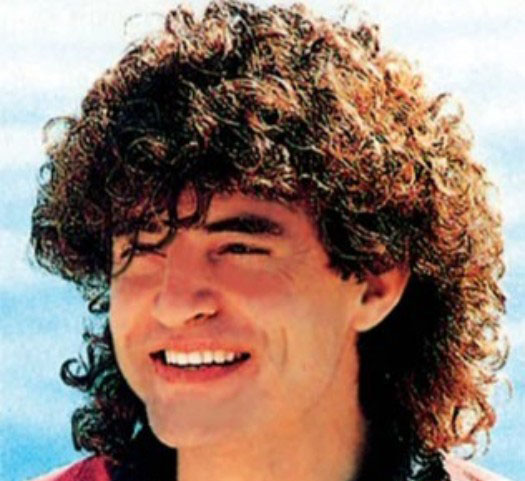 Our younger readers might not be aware of it, but once we had our own version of Evel Knievel called Sultan Golden. He was famous for jumping over cars and making world records, so to speak. Recently, Sultan Muhammad Khan Golden again went for a jumping stunt, at Kalam Festival. This time, his aim was to jump in reverse. We are attaching the video of his attempt below, shot by a private TV channel’s camera crew.

The actual world record of reverse jumping is 27.21 m (89 ft and 3.25 inches) and was set by American Rob Dyrdek, on 13th February 2014. Rob is a TV star and former professional skateboarder and had his own reality TV show on MTV. This world record is also acclaimed by folks from Guinness World Records. Rob took his Chevrolet Sonic to Six Flags Magic Mountain in Valencia, California, USA, and executed a perfect reverse jump. To qualify for the record, Dyrdek had to not only make the jump, but successfully land the car on the catch ramp and drive away from the stunt. You can see the video of Rob’s jump below, as well.

We went through different news sources over the internet and generally the claim was that Sultan Golden’s reverse jump was 37 meters (little more than 121 feet) long. Some were a bit too overzealous and claimed the jump was 150 feet long. The news clip also does not report an exact number for the length of the jump, but reporter kept on saying that Sultan Golden has broken the 27 meter reverse jump record set by an American.

Now the thing is, it is great to see an auto related activity in Pakistan. And the fact it was done in a controlled environment and media was also interested in the event, it is only good for Pakistani auto scene. But what is not good are the claims that can easily be challenged for their authenticity just by looking at the video footage, and anyone who can watch both the videos, will question the jump. We are attaching both the videos for your viewing pleasure and you can be the judge yourself. As much as we want Pakistani professional stunt drivers and racers to make name for themselves and for our country, we should be careful not to hurt the future of aspiring auto professionals who would actually make a difference one day. Claims that will eventually end up in a bin are not only bad for the person claiming, but also for the authenticity of other Pakistanis in the eyes of international community. 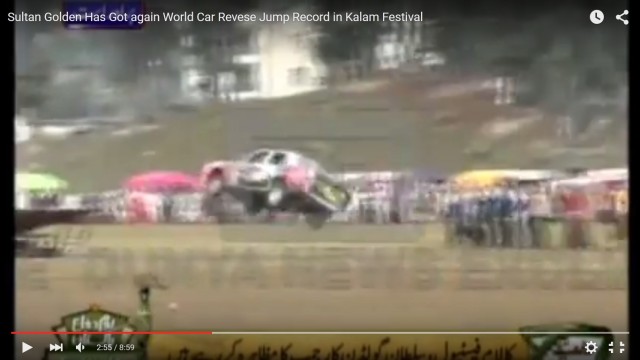 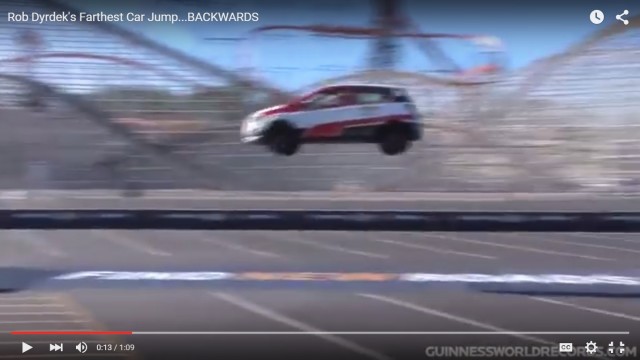 And if you are interesting in watching some bottom kicking jumps, why not watch this truck jumping over the Lotus Racing F1 car.