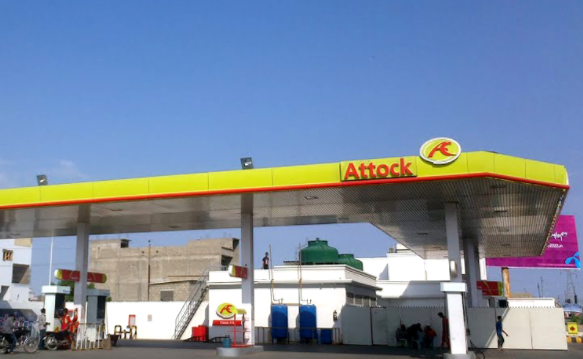 Net profits of Attock Petroleum has increased by 6.81% in the current financial year 2018.

In a notice sent to Pakistan Stock Exchange (PSX), Attock Petroleum has stated that the company’s net profit has increased by 6.81% to PKR 5.65 billion in the current financial year that ended on June 2018 while, on the contrary, it made PKR 5.29 billion in the same period of the previous financial year.

According to an industry expert, the results produced by Attock Petroleum are beyond expectation.

Aside from Attock Petroleum, Pakistan State Oil has also posted its profits and according to the data revealed by the company it’s profit is down by 15 percent to PKR 15.46 billion in FY’18. The Earnings per share also dropped to PKR 47.42 from PKR 55.90.

Moving onwards, Pak Suzuki and Honda Pakistan both have also reported a drop in their respective net profits. Honda’s profits declined by 50% for the quarter that ended in June 2018, whereas Pak Suzuki’s net profit is down by 43% in the current quarter.