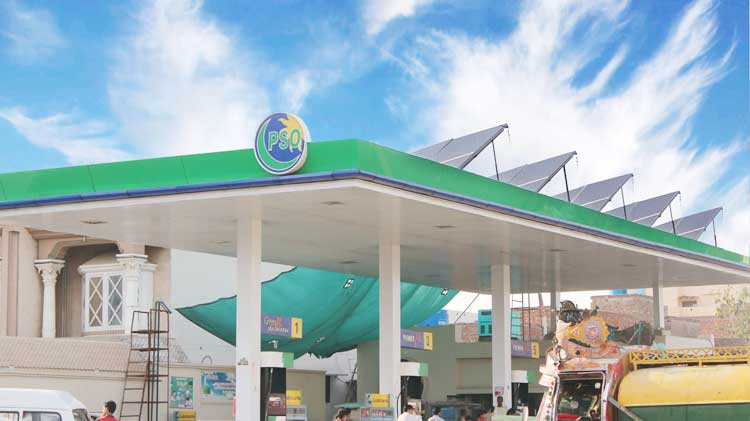 On the other hand, the sales of the company grew by 19% to Rs1.30 trillion in the fiscal year 2018. Moreover, oil sales also slightly grew by 3% on the year-on-year basis. The net profit of the company dropped due to higher taxes on the company’s earnings and less income from other core businesses, which the company is running.

An industry analyst asserted that while the earnings are below than the expectation, but the bonus share is better than expected.