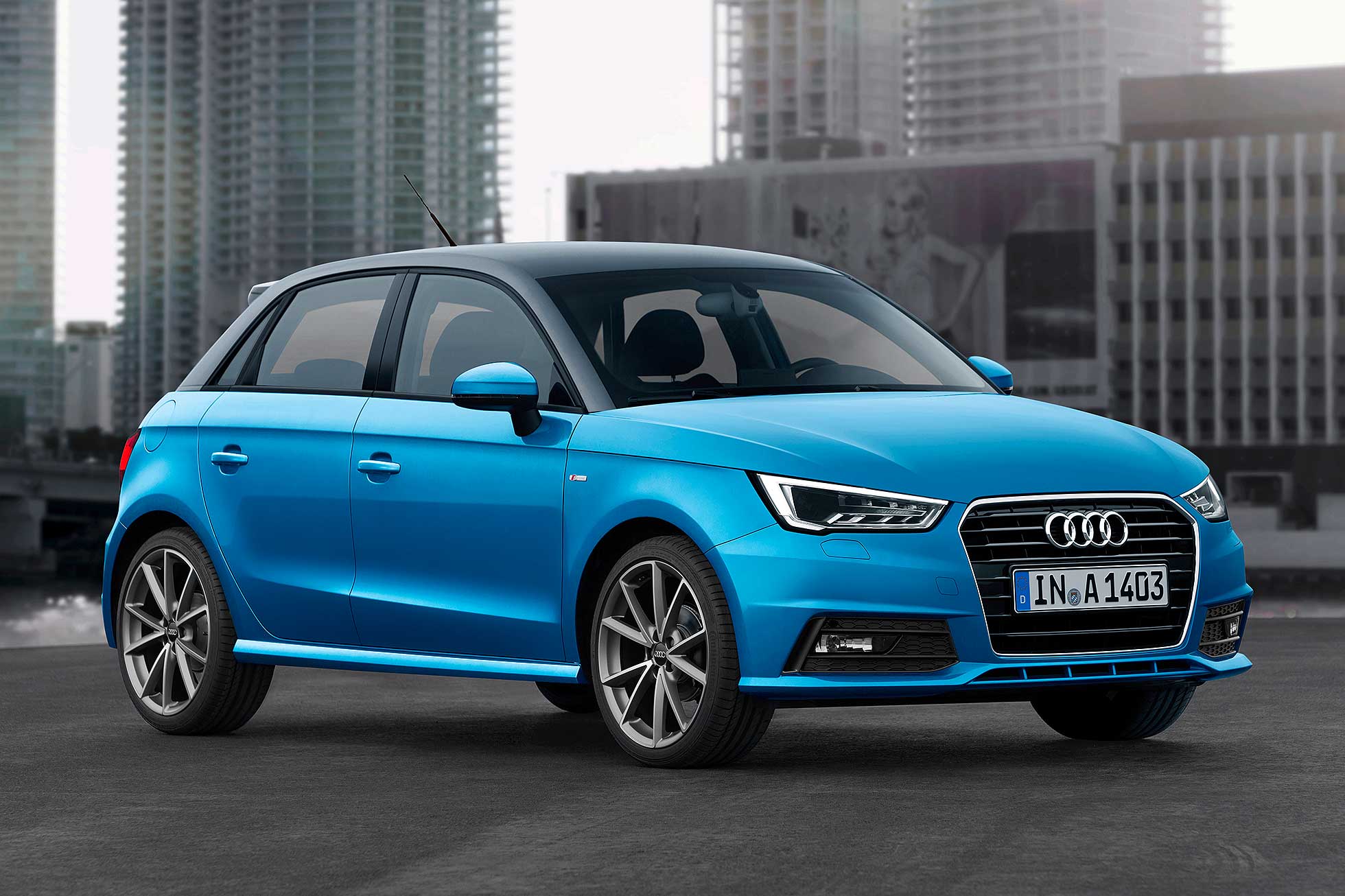 Should Audi Pakistan Import The Audi A1 In Pakistan?

Recently, Audi started deliveries of the 1.2 liter A3.  It has 105 hp and Audi claims it has an economy of 4.8 liter/100 km. Obviously, Honda Civic and Toyota Corolla do not even come close to the Audi A3 in any way you look at it, be it the quality, ride, safety, features, etc. But due to high duties it is priced at 3.8 million rupees (38 lacs) and as a result it is still 1.3 to 1.4 million more expensive than the top of the line variants of Honda Civic and Toyota Corolla and thereby out of reach of most of the Pakistani consumers.

The purpose of writing this article is to continue the argument of “opening up imports”. Well first I would like to mention that I am not in favor of a policy that heavily favors imported cars, I only want imports to be opened as a disciplinary act as also suggested by CCP (Competition Commission of Pakistan), SBP (State Bank of Pakistan) and most of the stakeholders of this industry (apart from the Big 3 namely Toyota Indus, Honda Pakistan and Pak Suzuki).

The CCP, SBP and consumers have all the valid reasons for their argument of opening up imports for disciplinary reasons, some of them are :

We will see if our pleas are heard or not in the new auto policy which has been due for quite some time now and is late for reasons unknown, maybe the alleged lobbying has not resulted in desired results, or the politicians are not happy with the amount of bribes, who knows.

But if the import policy remains unchanged, in this case, will importing the Audi A1 hatchback do any good? Let us explore further:

If we apply the same formula:

As we can see, the price of Audi A1 would be equivalent to that of Honda Civic and Toyota Corolla, obviously it would be difficult to convince people to buy a hatchback instead of a sedan, but maybe they could be convinced if they see what they can get in the car if they sacrifice the boot. Our public would finally be able to see what they deserve from their hard earned cash, and the local car mafia would finally bring down their prices in face of fair competition.

I believe importing this car could be a game changer for our industry. It would be a win-win situation for both the consumers and for Audi Pakistan. Audi has already done amazing in making a car available for under 4. million rupees (40 lacs) and by importing this car, Audi would take the game away from Mercedes, BMW, Porsche and other automakers who import CBUs in Pakistan. And for the consumers, it would be nice to see the Big 3 jolted in action by this move.

What do you think would be the impact on the auto industry of Pakistan if Audi Pakistan imports the Audi A1 in Pakistan?  Let us know in the comments.

Justin Bieber Got The LaFerrari Before You