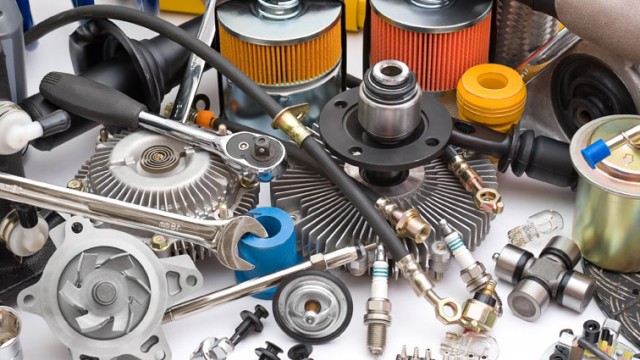 Auto parts vendors are not happy with the low levels of localization and high prices of local auto manufacturers. These vendors have finally voiced their disagreement on this issue. The auto parts vendors also asserted that the various SROs (Statutory Regulatory Orders) like 655(I)/2006 are formulated in such a manner to benefit the local assemblers at the expense of vendors and customers.

Keeping into consideration the exchange rate parity, the prices of automobiles have been jacked up many times in the recent past. However, the dollar has devalued and now sells at PKR 155 as opposed to PKR 164 in June last year. This directly translates to lower costs of imported parts. PAAPAM chairman has claimed that he wrote a letter to the Ministry of Industries on high prices, low localization, and misuse of SROs. In over 15 years, this is the first time PAAPAM has raised objections on the issues mentioned above, especially the SRO 655. The chairman of PAAPAM also stated that if the local assemblers had increased the level of localization for parts over the years, the prices of locally assembled cars could have been kept low.

A few years ago, with the help of several SROs, the government had made it easier to increase the level of localization by offering several incentives. These incentives include cuts on duties on imported components, sub-components, and raw materials for parts. These SROs were floated to make localization easier and convenient. This issue was also raised at the 29th Auto Industry Development Committee (AIDC). The representative of local assemblers argued that the Ministry of Industries and the Engineering Development Board (EDB) do not have the mandate to step in the business decisions of vendors and assemblers.

During the meeting of the AIDC, it was also advised that both PAAPAM and PAMA (Pakistan Automotive Manufacturers’ Association) must resolve these issues through mutual discussions. It was also decided that it is the job of the technical committee of the AIDC to resolve such matters. A sub-committee will also be formulated to look into several other technical aspects as well. Another concern raised by the PAAPAM was that the Automotive Assembling Units (AAUs) are sanctioning importing of spare parts at very high prices, which makes vehicles very expensive.

Under SROs, the auto parts manufacturers have to transfer financial benefits to the AAUs, making it difficult for themselves to acquire new technology and grow in the future. Moreover, the chairman of PAAPAM has also stated that the SRO 655 is 15-year-old. Since then, it has not been upgraded or revised to make sure the auto parts manufacturers grow and to achieve a higher level of localization of vehicles being assembled locally.

To obtain more significant localization and to ensure that the future fluctuations in exchange rates do not exorbitantly raise prices of cars, auto parts manufacturers’ narrative needs to be heard. This will benefit the auto sector overall and make it profitable in the future for all stakeholders.