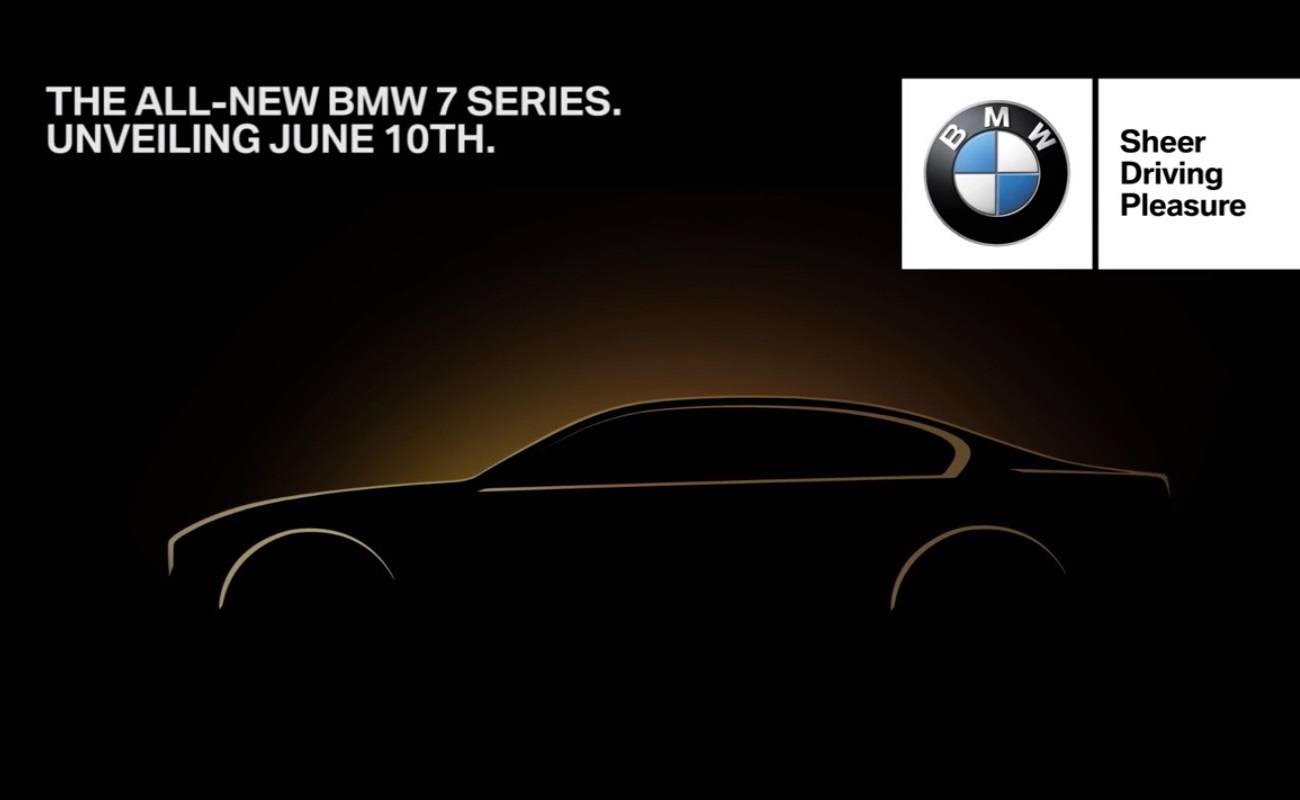 2016 is surely a very big year for BMW as they will be unveiling the all-new 2016 BMW 7 Series on June 10, representing the future of luxury. The all-time 2016 BMW 7 series is surely going to turn out as a rival for Mercedes S class, as it always have been. The 2016 BMW 7 series is going to be the second BMW model to get laser headlights, the BMW i8 introducing the technology for the German automaker.

The 2016 BMW 7 series is going to have some important and new features which are worth mentioning. The luxury vehicle is going to be reduced by 130 kilograms compared to its predecessor models by using carbon fiber reinforced plastic (CFRP) in the passenger cell. Improvement in ride comfort and dynamics technology is also going to be seen.

Mechanically, the next 7 will get the same straight-six motor as the 2016 340i that was introduced a couple of weeks ago. A 460-horsepower V8 will likely be the volume engine, and BMW will also offer the 7 with a 600-hp 6.6-liter V12 engine designed jointly with Rolls-Royce. The engine power will be developed through an eight speed Steptronic gearbox with optimized internal efficiency, an increased ratio spread and most interestingly a gear change strategy assisted by navigation data, as is offered in the Rolls Royce 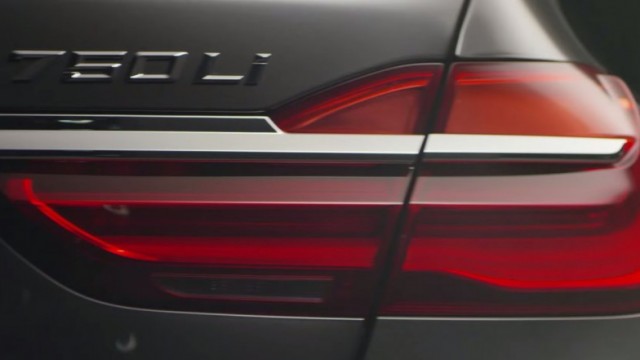 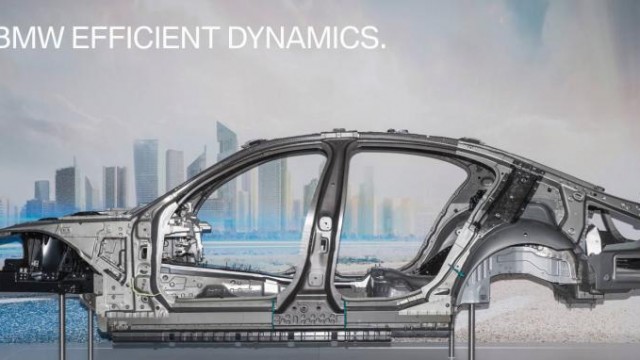 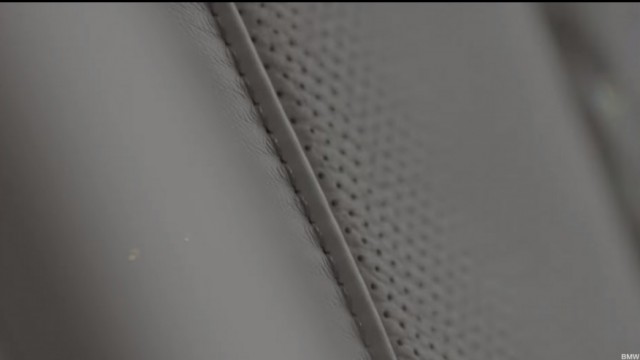 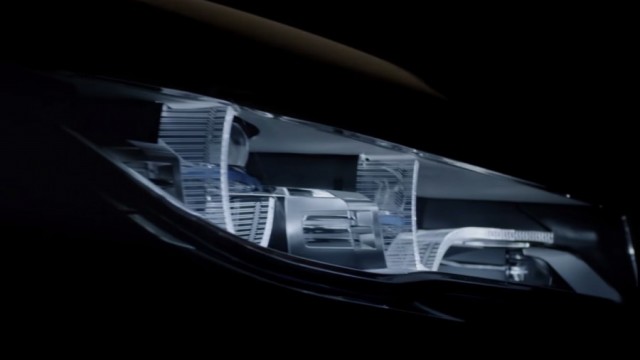 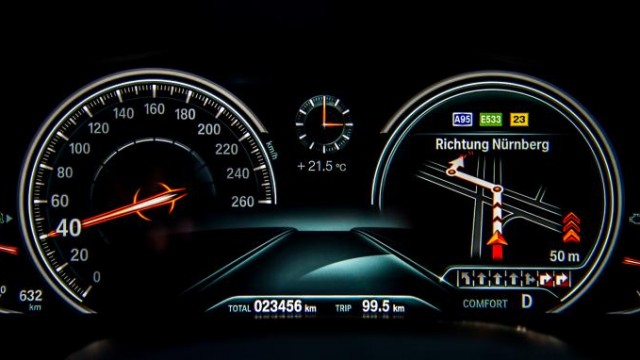