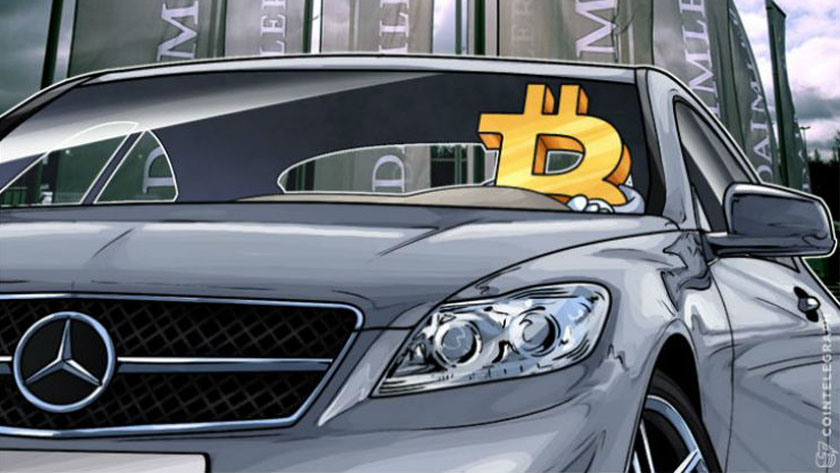 Bitcoin cryptocurrency is very popular in many western countries; people are using them to buy things just like they buy things using conventional currencies. However, in Asia the situation for bitcoin currency is not very good, countries don’t support the cryptocurrency trade, but it is not illegal to mine cryptocurrencies. And now in an interesting turn of event, a start-up in India namely Truebil has started accepting bitcoins as a payment for the cars. The start-up runs a used car marketplace in the country.

Also Read: Buying a used car when you’re not a pro!

In India, there is a lot of debate on the usage of bitcoin, but the start-up has claimed that it is not illegal to pay for the product using bitcoins. It is worth mentioning here that the start-up will not be accepting the bitcoins directly rather it has join hands with an online platform named Unocoin to do its bidding. The process is very simple, if a buyer is purchasing a used car from Truebil, he/she can pay bitcoins to Unocoin, and it will deposit the money in Truebil’s account. Furthermore, when the customer chooses a vehicle, a total of 30 minutes would be given to decide to purchase the car, after that the amount of the car will be updated.

Although this is not the first time someone is taking bitcoins for cars but this would be the first time in India, and perhaps in this part of Asia as well, that a used car seller has offered dealings in bitcoins. Let’s wait and see how the Government of India reacts as it holds not a very positive opinion on the usage of cryptocurrencies.

With more and more businesses accepting crypto asset as an alternate payment method, it is important for Indian tech-driven companies such as ours to stay dynamic and catch up with this growing asset class.

Drop your thoughts in the comment sections below. Do you think is something that can happen in Pakistan one day as well? Buying a Suzuki Mehran with coins – that would be something!!

10 car features that can be quite annoying