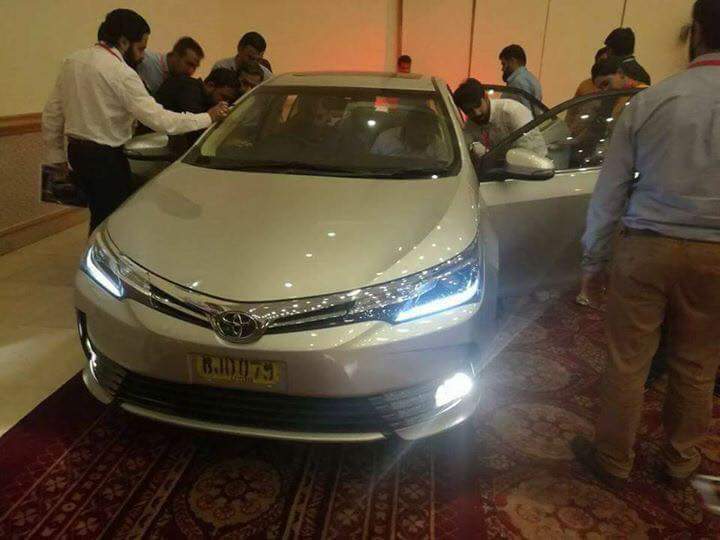 We’ve already seen the facelifted Toyota Corolla in all of its glory from the new design to its brand new features and revised prices. With the 2018 Corolla, Toyota Indus is looking to directly take on Honda’s new feature rich Civic. Toyota is giving similar features present in Civic such as push start ignition, LED headlights with daytime running lights, a new infotainment system among various other features and revision. The styling is also receiving an update in order to make the design more appealing with new modern sleek styling cues such as the new lower more sportier front bumper. It shouldn’t be long now before the facelifted 2018 Corolla hits the streets since Toyota Indus has finally opened bookings for the new 2018 Toyota Corolla. 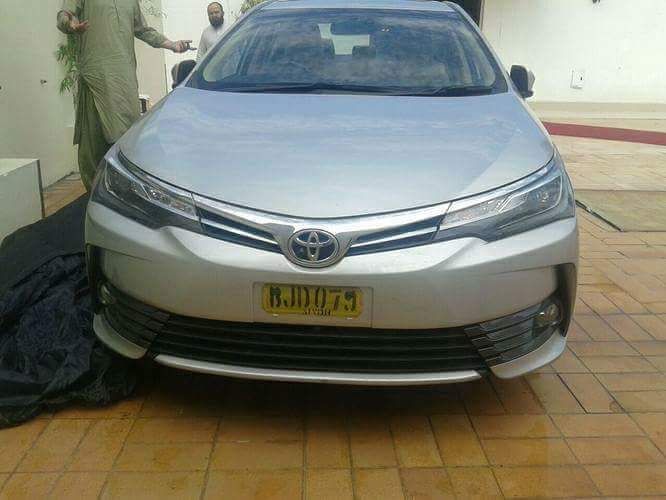 Listed below is the updated pricing for the different variants of the 2018 facelifted Toyota Corolla.

In order to book your very own 2018 Toyota Corolla you must make a pay order of amount Rs. 500,000/- in the name of “Indus Motor Co. Ltd” and submit it to your desired Toyota dealership. Your order will be processed and a provisional booking order will be handed over to you. The remaining payment will be made when the dealer contacts you right before the delivery of your new Toyota Corolla. And if you want to enjoy the ride of the new Corolla soon, you better act fast because orders are probably going to pile on fast and there will inevitably be a long waiting list to ensure. 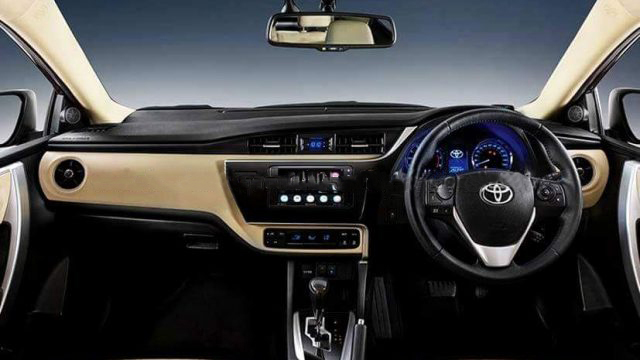