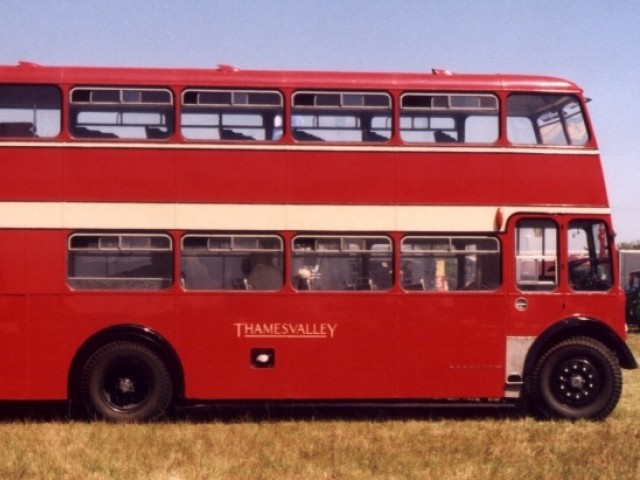 Karachi, a true metropolitan city, is home to millions of people. Thousands of people move from one end of the city to the other to earn their bread and butter. Recently I was traveling from DHA to one of the busiest area namely Saddar, to be more specific Empress Market. After what I witnessed, I was shocked but more hurt on how people of our country with lower income suffer difficulties on daily basis.

There is no way to justify loading your bus to an extent where people need to sit on the roof of the bus. I know this has been happening since ages but is it safe and can it be justified at any point? I don’t think so.

A mini buses full of passengers inside along with people standing on doors, literally falling and overlapping each other was in front of me. And still the bus driver was stopping at every point to have more passengers. The mini bus was in front of me so I couldn’t overtake because of the traffic. While I was behind the bus, I started wondering where the conductor is going to have the next passenger seated when he finally pointed upwards to the passenger, meaning the passenger should go and sit at the no-suffocation-no-safety seat at the roof.

The passenger was not even properly seated that the bus driver started to move the bus and the poor passenger fell back to the ground. On this, the conductor ran away as he knew what would have happened to him if he was caught. The bus driver was stuck and eventually was in the hands of people. The victim had some severe bleeding from his head and a taxi driver took him to hospital.

Double-decker buses have a higher passenger capacity and are safer. Would the incident have happened if the bus had a double deck? Absolutely not. But it seems as if the government is blind or doesn’t care. All around the world these double-decker buses are used in countries like Canada, Bangladesh, Sri Lanka, Thailand, South Korea, Malaysia and where not, but not in Pakistan.

We need to stand up against this so the transport mafia realizes the value of every human. The transport mafia should know that it is only because of passengers that they are making profits and it is their sole responsibility to provide them with secure seating arrangement. If they can’t, then they shouldn’t stop at every other bus stop to get more passengers, risking their lives and not realizing that they are humans.

The transport mafia and the government shouldn’t be selfish to just buy Land Cruisers and Double Cabins for themselves. Rather they should think about the people who travel everyday with their lives on stake. No one is saying to the government to provide cars to every individual but the least they can do is to ensure a safe travel for them.