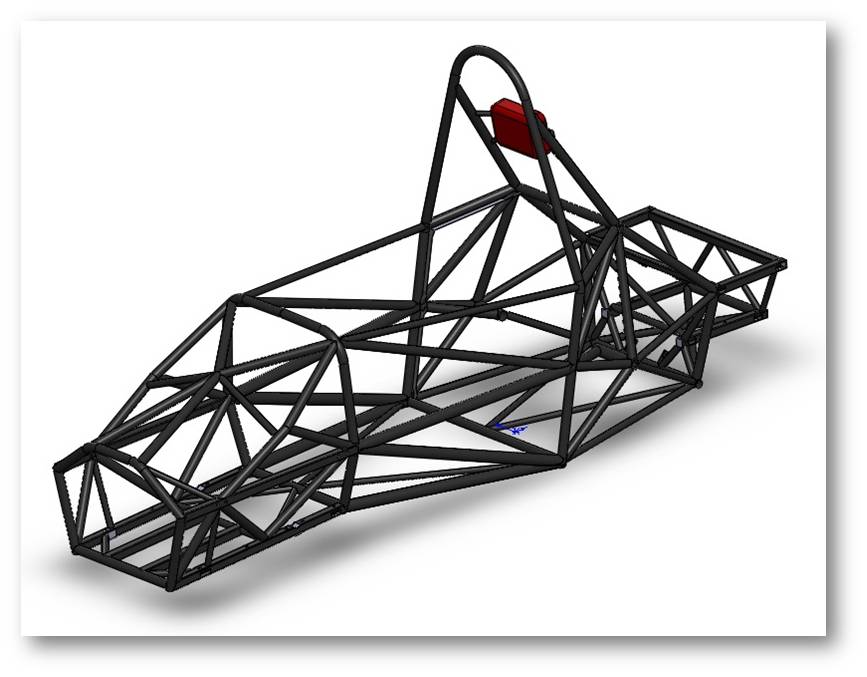 It was 1 or 2 in the morning, I heard a loud continuous farting sound coming in the room from the main road, just outside my balcony, it kept on getting louder and after about three minutes, by the time I had come outside to see what was making such ridiculously irritating noise, I saw it coming, it was getting louder, it was still coming, the Chinese Xenon lights that were visible from a mile beyond, felt it as though National Stadium has come alive, and it was still coming and getting louder, and blinded everyone who came in its path now, it was exactly in front of me, but it was starting to go away, with the noise being unbearable now. It had finally gone.

It took about 2 and a half minutes since the fart gun’s noise first entered my head. It was a Charade equipped with a fart gun. And it was brutal. These cars though, aren’t ricers in my opinion, even though a Honda D15 or D-Choose-your-number doesn’t have a place in Anda Charade but what can the children do when they don’t have some affordable hot hatch, or a fun car to make them live their automotive dreams.

My Waalid Saab told me why the Daihatsu Charade was such a hit amongst the teens and tweens of that era. It was a sports car. Small engine, good acceleration, etc etc and it had better grip than the usual Suzukis. Of course, the Detomaso Charade was born out of the Charade Detomaso 926R created for the insane Group B rally.

The Charades we got were the homologation models of the 926R.  They are kind of outdated now and no one is even interested in to taking matters into their own hands. Ariel, Caterham and Local Motors are three fine examples of how few motivated individuals can make all the difference can create the cars, which wouldn’t be allowed to them otherwise. Why haven’t we yet?

We have instead chosen to squeeze engines where they don’t belong too. We have paid extra to mechanics who are better; just because they have squeezed more. But we never created a chassis which could utilize off-the-shelf parts and created a small, sports hatchback…just so we don’t need to bow down to the local utility machines.

If it could be done by the likes of Proficient pick up trucks, it can be done now. There is no need for a large assembly line. All you need is a basement, proper knowledge of automotive engineering, how to create a car with proper motoring pedigree, some people from Karachi University’s Industrial Design course to design the car, and alas! You can be the Local Motors of Pakistan.