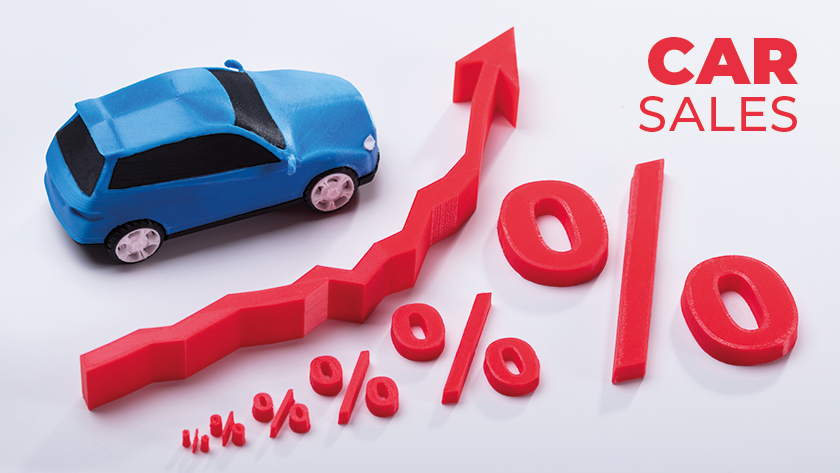 According to Pakistan Automotive Manufacturing Association (PAMA), the car sales has increased by 16% Year-on-Year in August-2020 to 11,678 units, comparing to 10,102 vehicles in August 2019.

The positive trend is largely due to lower interest rates and increased sales demand in the local market.

Kia Lucky Motors, which is a non-member of PAMA, continued to perform well. The company has also announced to take production to double shift from January 2021 to meet high demand.

According to media reports, KIA has sold 1500 units during the last month, including compact SUV Sportage and hatchback Picanto.

Second new entry in local market, Hyundai-Nishat, has launched Tucson in SUV category in August. As per PAMA it sold 22 units of the car.

The sales of Jeeps, Vans and SUVs have also seen a positive trend as 421 total units were sold in this segment last month. Meanwhile, 296 vehicles hit the road in August 2019.

The sales of Pickups also shows an upward trajectory, as 1,436 units were sold in August 2020, while 800 vehicles hit the road in same period last year.

Moreover, car sales increased by 1% MoM in Aug-2020, in which major increase was reported by PSMC with 20% MoM rise, however IMC and Atlas Honda reported declines of 18% and 8% MoM, respectively.