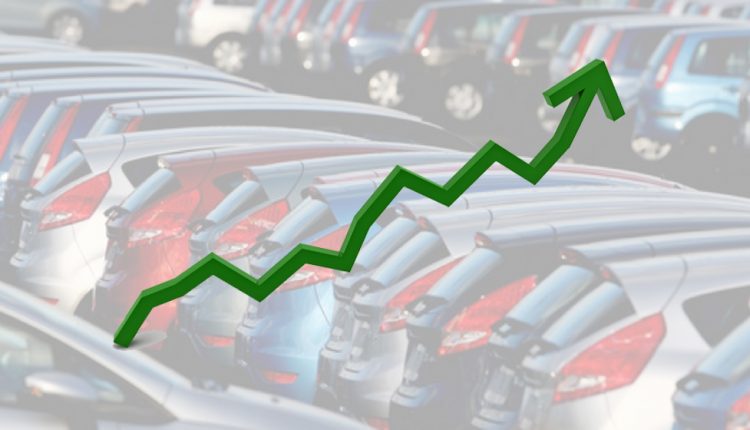 Car Sales Up by 29% Year-on-Year Basis

The car sales in Pakistan have continued to see positive trends as they are on a positive trajectory for the last few months. According to Pakistan Automotive Manufacturing Association (PAMA)’s latest report, the industry has sold 14,054 units in October 2020, against 10,853 vehicles in October 2019.

However, if we add sales statistics of KIA Lucky Motors (non-member of PAMA), the YoY sales have seen a jump of 43% last month.

However, Pak Suzuki Motor Company (PSMC) sales declined by 13% YoY. It sold 6,054 cars in October 2020 against 6,973 vehicles during the corresponding month of the previous year.

The sales of farm tractors have also seen a significant jump as 4,482 units left the dealerships last month, against 2,861 in October 2019.

Car sales also increased by 1% Month on Month MoM in Oct-2020. The increase was driven by IMC’s  gain of 26% MoM as Yaris sales grew by 26%, MoM. Honda sales saw a decline of 19% MoM as City and Civic sales declined by 18% MoM most likely due to the availability of new launched Yaris.

Now You Can Pay Traffic Challan ‘ON THE SPOT’ in Punjab

This is When Govt Will Reveal EV policy for Cars