The case of a mysterious Daewoo Bus in Karachi

Like every Karachiite, my morning ritual is to check the news and social media to gauge the situation of the city before leaving for work. When I was leaving for work today, a story appeared into my newsfeed about a mysterious Daewoo Bus with no license plate and tinted windows, escorted by a police mobile van. The person who posted the update was telling his experience how the police mobile cut him in the traffic, almost causing him to crash and how upon his reaction over the whole fiasco, the policemen from the mobile van came outside and harassed him.

I immediately recalled someone else also reported a similar incident a few days ago about a mysterious Daewoo Bus escorted by police mobile causing trouble and harassing the public. 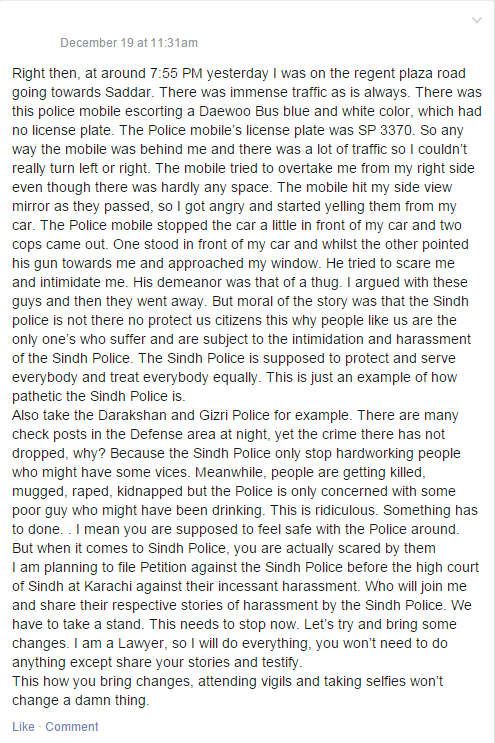 In every other country other than Pakistan, you do not get afraid when you see the police, but in Pakistan, as soon as you see police on the roads you start feeling that you have done something wrong.

According to a PakWheeler, this bus carries security personnel responsible for the security of Bilawal House and travels to Bilawal House daily. Now we all know why they harass the common people.

In any case, a Daewoo Bus is not a proper vehicle for transporting security personnel. There are purpose-built vehicles available just for that. Next time you see a mysterious Daewoo Bus on the roads with a police mobile near to it, try to maintain a safe distance and try not to get into arguments with those goons we call the police. 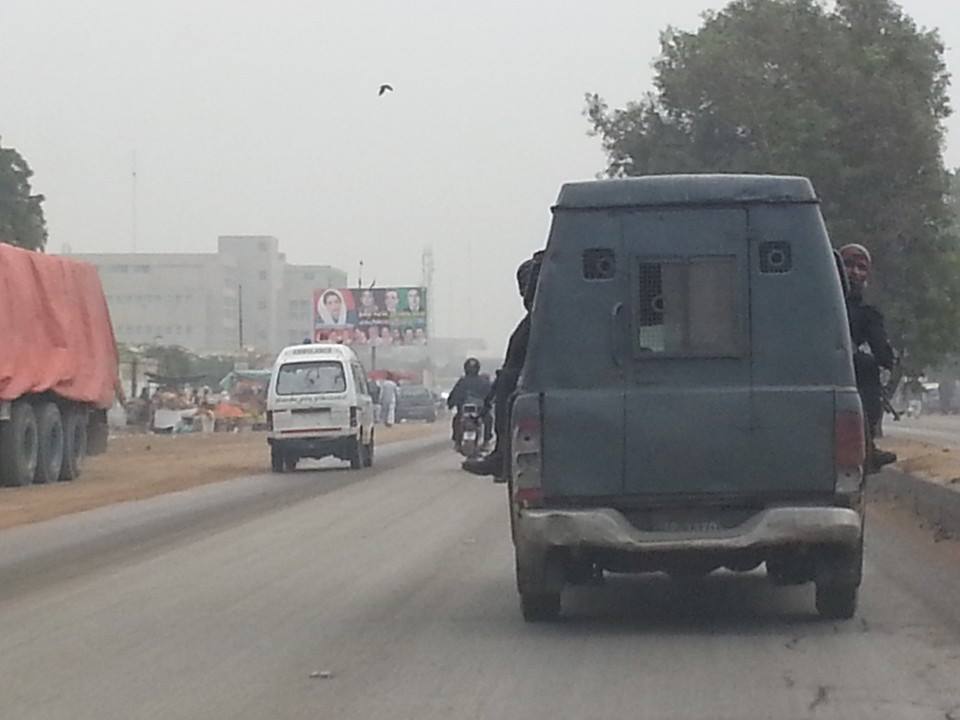 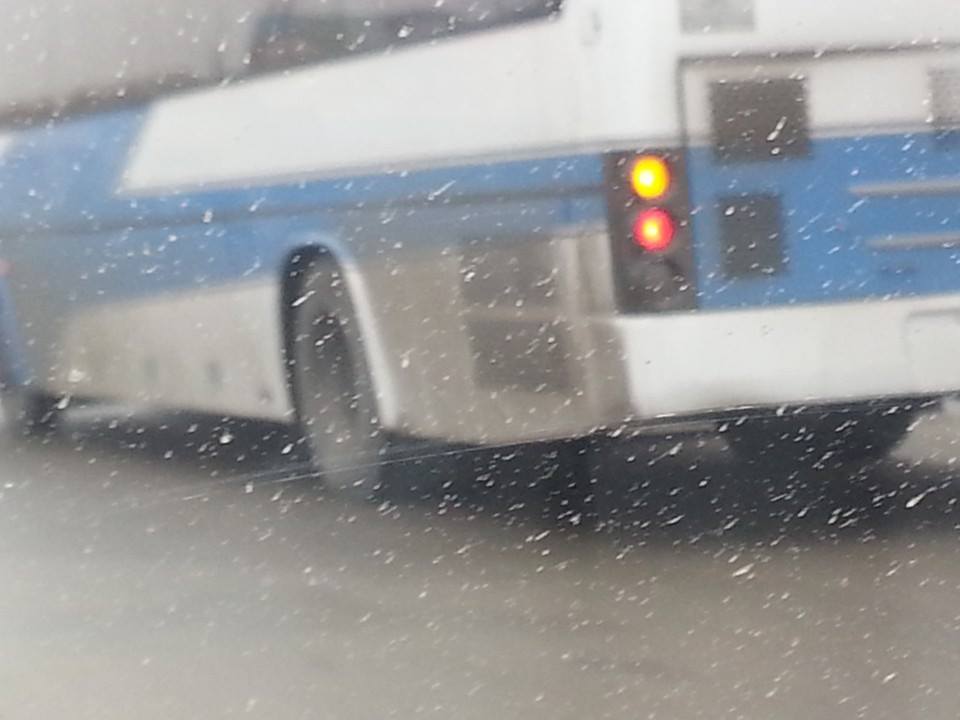