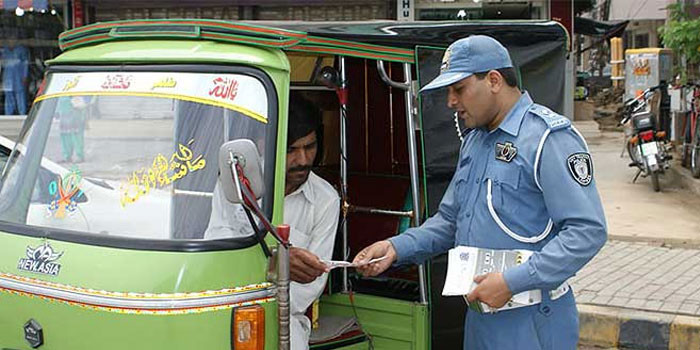 Lahore Traffic Police reported that it issued fines to 1,825,064 violators in FY16. 786,253 of the total offenders were motorcycle riders. 143,000 people were fined for not having a valid driving license. And 237,000 rickshaw drivers were fined during this period. Traffic police issued more than 271,000 challans for traffic signal violation. Around 57,685 drivers were fined for using mobile phones during driving. And 13,000 challans were handed to those doing the dangerous driving.

In the north of the country, Islamabad Traffic Police fined 636 VIP vehicles. Among the lot, 5 were federal, and 11 were provincial ministers, 14 were diplomats, 257 belonged to Army, 6 from Navy, 16 from Air Force, 53 were senior government officials, 26 were judicial officers, 69 members of National Assembly, 39 senators, 26 were members of various provincial assemblies, and 13 journalists were fined.

Honda Civic And Accord Are Coming Back To India!

Datsun redi-GO Price Leaked Ahead Of Its Launch In India