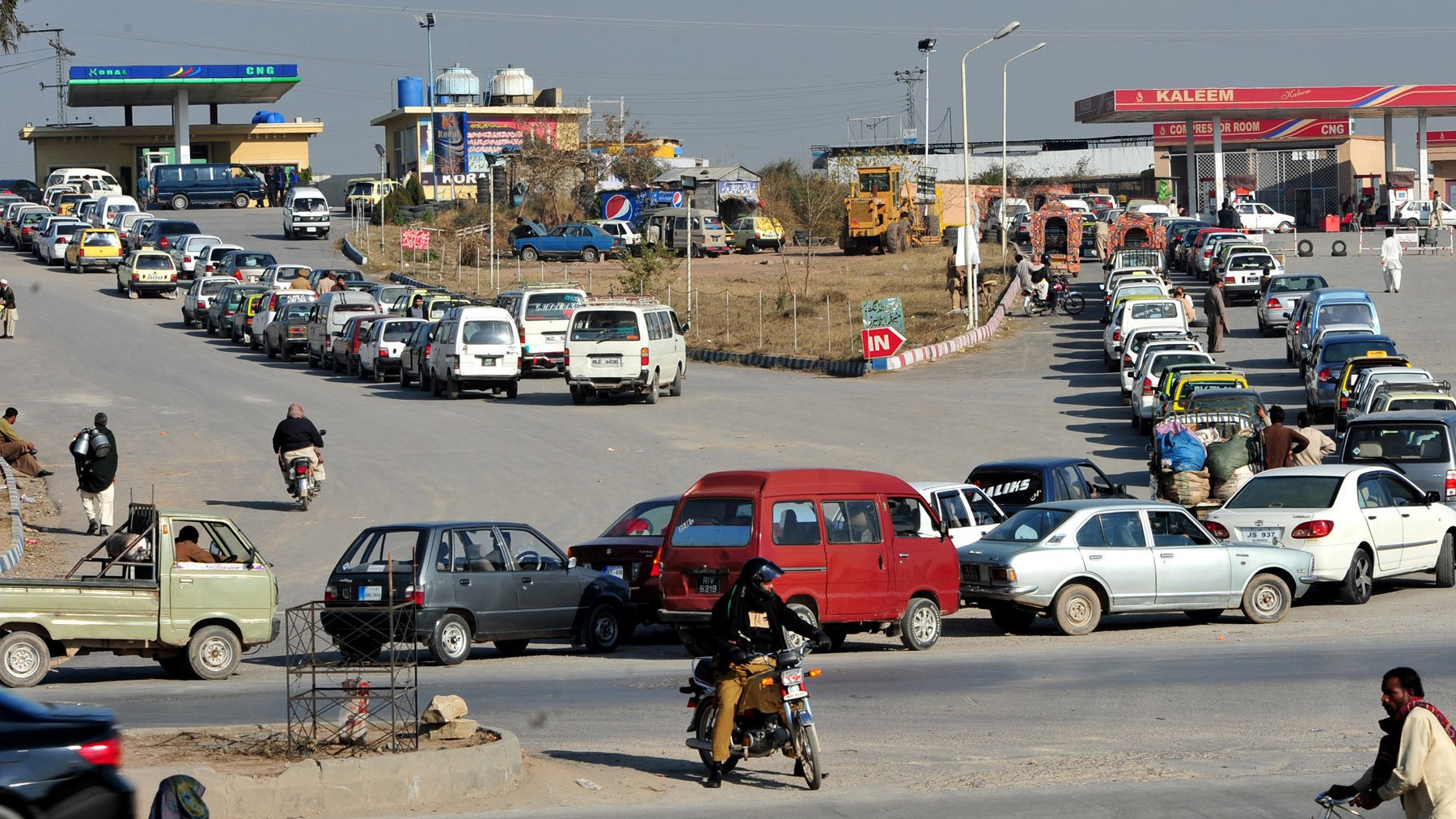 CNG Rate In Sindh Expected To Drop By Rs25

Shahid Khaqan Abbassi, the Petroleum Minister, has agreed for Sindh to follow Punjab’s design and same extent of concessions will be granted to the CNG sector in Sindh province as well. These grants include reduction of GST to five percent and no Gas Infrastructure Development Cess (GIDC). Currently, the GST on the natural gas-based CNG sector is 21pc whereas GIDC is Rs200 per MMBTU.

The expected rate of the CNG is going to be around Rs 41.90 per kg whereas currently it is s 67.50 per kg in Sindh. And it is all due to the agreed upon concessions. However, the CNG will be sold in liters, instead of kilograms currently.

The CNG owners are looking forward to the change. The President of CNG Station Owners Association of Pakistan, Malik Khuda Baksh, said:

“We have studied the results of selling CNG based on the LNG from different perspective, and the results are encouraging,”

“With reduced taxes both the CNG operators and the consumers will benefit as the rates are low.”

Although the majority of private car owners, and even public transportation business, have shifted to petrol after the nationwide shortfall of CNG and cheap petrol, there still are few users in both sectors. According to Mr. Baksh, it will be easy for them to switch to LNG from CNG.

Summer Is Here – Prepare Your Car To Battle The Heat!