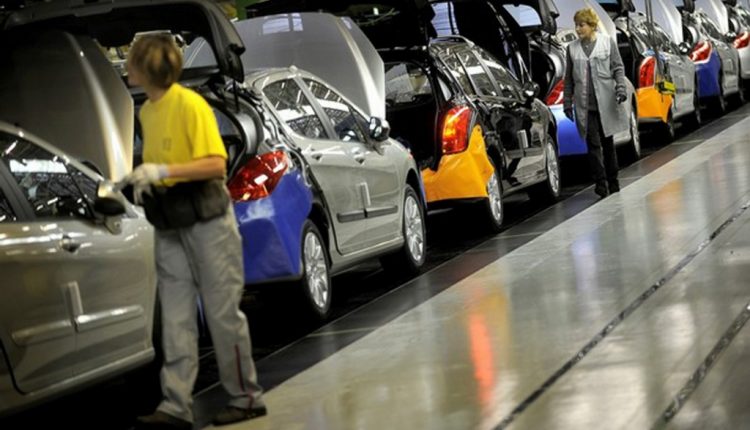 As we all are aware of corona’s outbreak all over the world and how fast it is spreading and affecting the world’s population. The outbreak of this deadly virus with no vaccine available at the moment has forced Renault to shut down its industrial and manufacturing sites.

Renault said it would temporarily shut down its factories “until further notice.”

The company officials made a statement saying that they are postponing their factory’s production to protect their employees from the deadly coronavirus and “in compliance with the measures taken by the French government.”

They further stated that if they don’t take these measures, then 12 sites and 18,000 employees would be affected.

The temporary closing of other factory sites in Europe would depend on conditions in each country, said the Renault officials. Renault Group, with 1.65 million deals in 2019, is the third-greatest automaker in Europe, following Volkswagen Group and PSA Group.

Prior to this, the PSA Group said it was shutting all plants in Europe, joining different automakers, including Fiat Chrysler Automobiles that have declared full or fractional shutdowns. A few days back, Renault closed its factories at Valladolid and Palencia, Spain, due to a shortage of supplies.

Furthermore, Renault’s plant at Flins, near Paris, which manufactures the Renault Zoe electric car, was also closed due to un-stated reasons.

Throughout the end of the week, Renault had said it was thinking about all choices in light of the coronavirus danger, including procuring brief specialists, since certain laborers may need to remain at home with youngsters after France shut schools.

With the current ongoing situation, experts think that the auto industry will come to a complete halt at least once during 2020 before it makes a recovery.