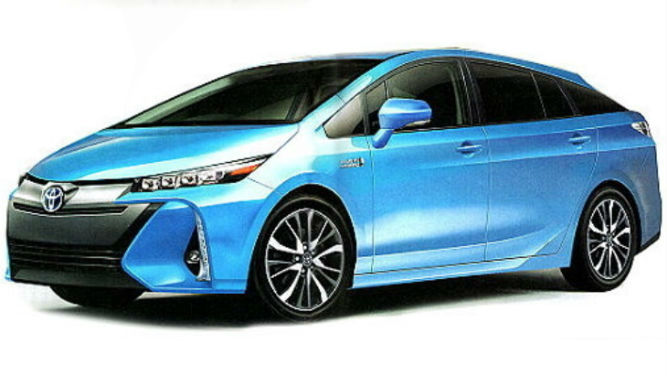 Last month we reported about masked car that pretty much looked like a Toyota Prius spotted in Thailand, and could potentially be the 2016 model of the ever popular hybrid car. Since the car was covered in wraps, it’s hard to distinguish its body lines and features. But now new images have surfaced claiming that this could be the 2016 Toyota Prius.

Along with a lot of spec information, the illustrations were uploaded on a Taiwanese website. The sketches also show the dimensions of the new Prius. According the website, there will be a plug-in hybrid version of the car as well as the standard model. Blue one is the plug-in model and aqua green is the standard Prius. One very important fact about the new Prius is that the heads at Toyota reject the design of the upcoming Prius and asked to redesign the car at the last minute. Higher management was not happy with the design and Toyota’s executive vice president, Mitsuhisa Kato himself ordered the redesign.

New Prius is slightly bigger in dimensions than the current model of the vehicle although the curb weight has been reduced to 1290 kg.

The plug-in model of Prius is expected to do 31 miles in full charge.

It is highly possible that the 2016 Toyota Prius will be unveiled at the upcoming Tokyo Motor Show in October. 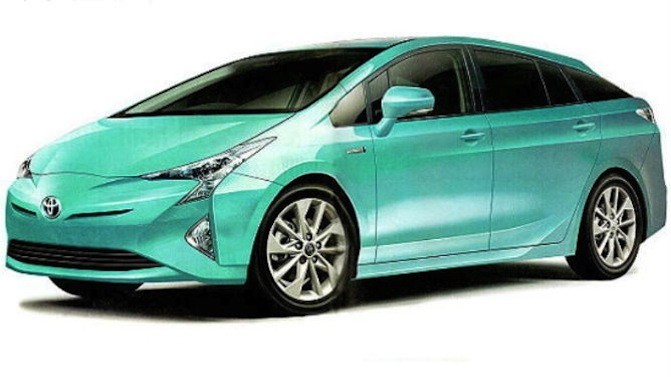 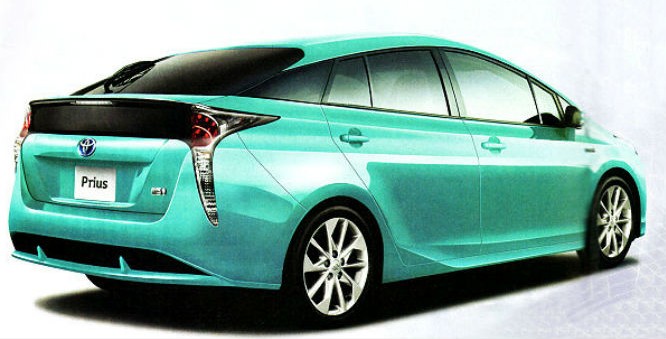 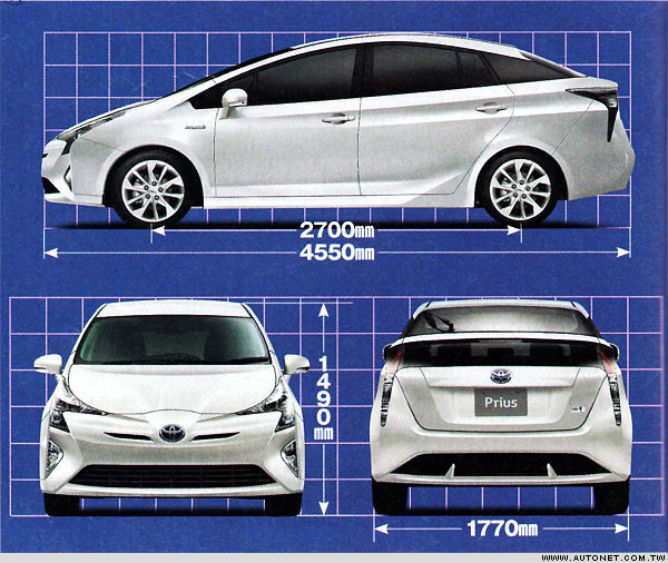 Top 5 Most Valuable Cars In The World