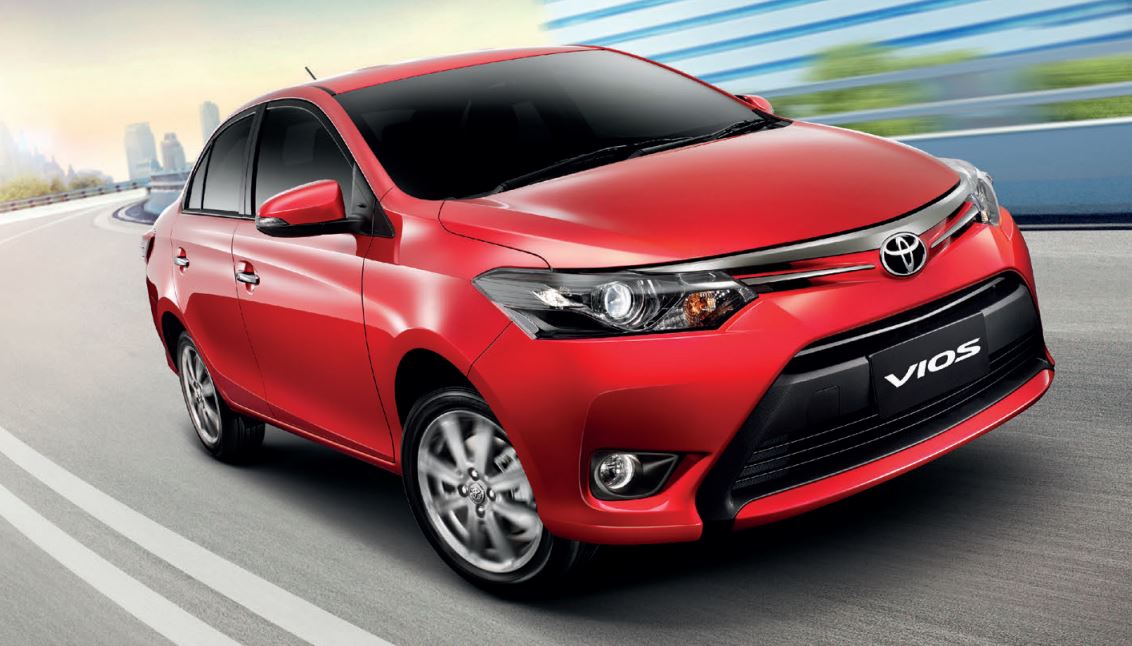 The automotive industry of Pakistan is going to be very exciting in the next few years. All the automaker are worried about low sales and their future in Pakistan, and honestly they should be. They have given nothing but stubborn attitude and cold shoulder in the name of of customer service along with pathetic quality vehicles to the customers, who are now left with no other option than to switch to the imported used cars. Even Pak Suzuki is now planning to replace its 20-year-old-brand-new Cultus with a modern car in order to retain its customer base.

Toyota Indus is also considering 2 new vehicles for Pakistan as reported by us earlier, which started quite a stir in the automotive community of the country. After reading that article, an insider of the automotive industry sent me an email with a few new photos of both the Yaris and the Vios as a symbolic gesture to validate my news along with some information to update/correct my story.

He told me that Toyota Indus is certainly planning the Toyota Yaris and the Toyota Vios for Pakistan, however not in 2016-17. In 2016, Toyota Indus will produce a Minor Model Change (MMC) of the current Toyota Corolla, and in 2018, the Yaris and the Vios will hit the market. He also confirmed that after the introduction of Vios, Corolla XLi will be discontinued and GLi would be the base model of Toyota Corolla with a 1.5 liter engine.

We are certain that the Yaris and Vios are more than just a rumor as two independent sources have confirmed the same news. But when? Only time will tell. 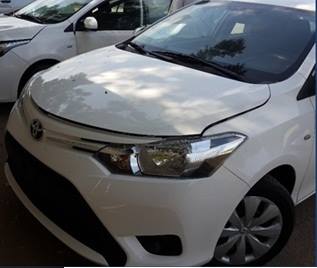 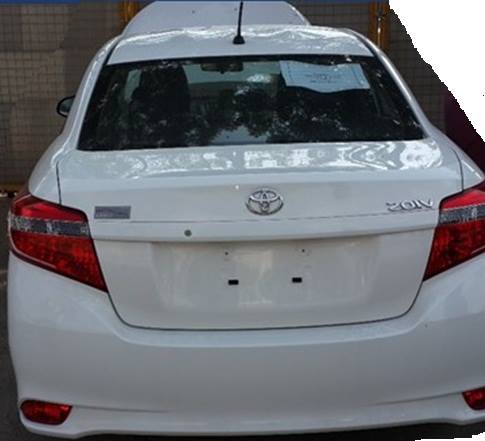 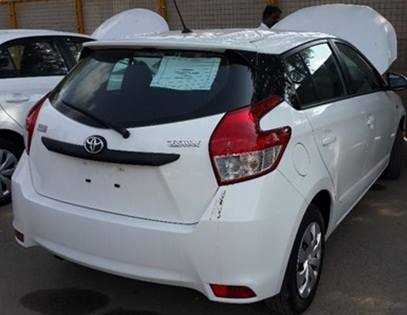 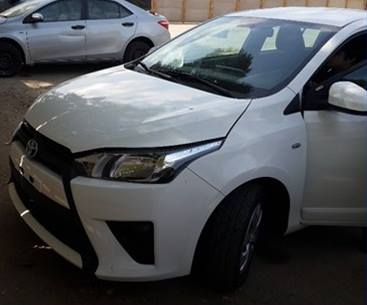 NOTE: Photos are flipped and cropped to conceal the identity of the insider.

Can you tell these Audis apart?