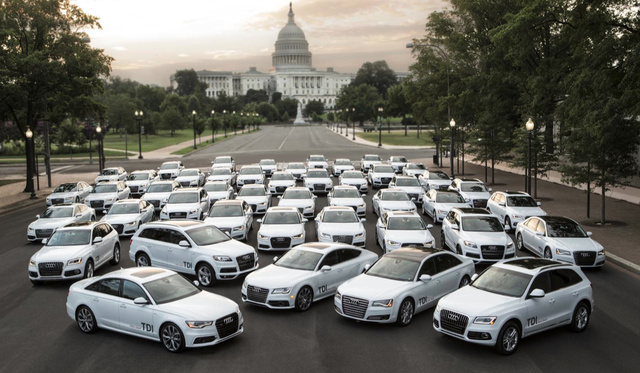 Can you tell these Audis apart?

The alpha-numeric naming conventions, which the global automotive industry is following has become so complex that automakers are fighting with each other. Audi has a whole range of SUVs and crossover for the name Q, but there is a problem. A rather huge one. Audi would most probably like to own all the trademarks from Q1 to Q9 but it can’t; Fiat owns the trademark of Q2 and Q4. So if Audi decides to slot a crossover just below the popular Q5, well it can’t, because Fiat wouldn’t give away the names which once was used on its vehicle sometime back in the history.

Audi has approached Fiat to grant them the rights to use the name and thus create the perfect family of Q crossovers and SUVs but the UK’s Car Magazine reports that Fiat hasn’t budge and probably, wouldn’t give the names to their arch-rivals.

But like the naming conventions, we’ve also noticed this. Check the picture below and see how the range of Audi’s is exactly the same with just the difference in its size. You just the take the baseline A3 and pump it to make the A4, then A5, A6, A7 and A8.

So can you tell them apart? 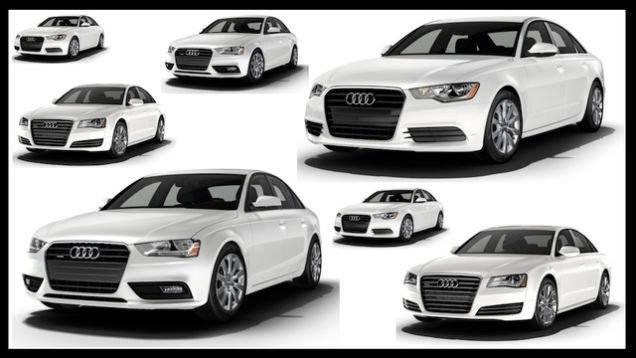 While we agree that a few of you will be able to tell them apart quite easily but for most of us, they are just Audis. The similarity is just too beige and staggering. Gone are the days when you recognized through the model name first and the brand.

15 Windscreen Notes Left For Drivers Who Park Like Jerks