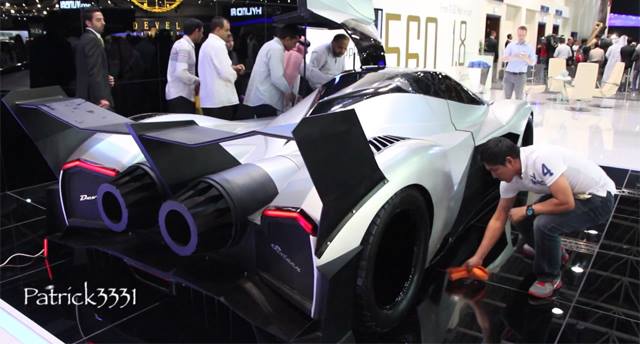 As far as wishlists go, this one car tops all of them. Its like those heavenly housing schemes as advertised by real estate developers which eventually turn out to be huge crash. Other automotive websites are calling this a bullshit!

The Devel Sixteen is powered by 7.2-liter V16 engine joined with four-turbochargers producing 5000 hp but even if that horsepower is capable of pushing it to its advertised speed of 560 km/h, the design of the car will never allow it to reach that high speed.

Bugatti Veyron touches its top speed with the rear spoiler down so it is goes like a bullet, Devel Sixteen’s spoiler will never allow the car to reach that high speed.

Nevertheless, such cars are usually PR stunts to invite potential investors and buyers to invest some capital so the company can actually make the car it plans to and we don’t see this happening ever. 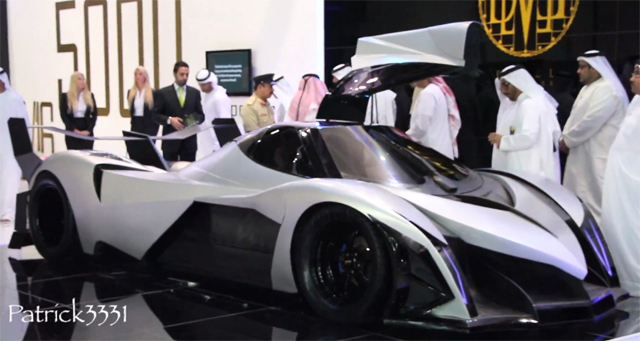 Driving License in Karachi – How to Get One