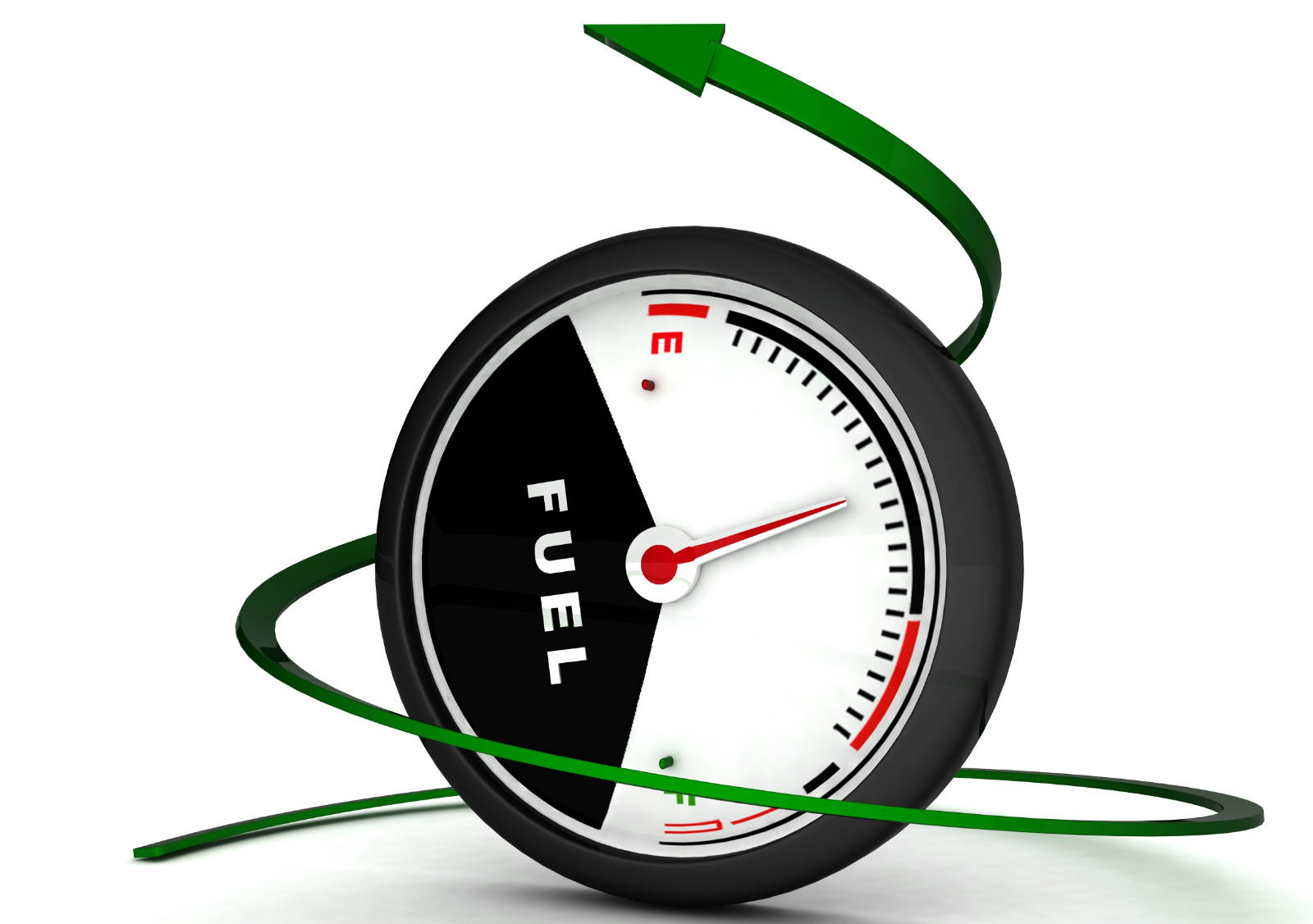 DIY: Here’s How You Can Increase Your Car’s Mileage

Many a time, I see people complaining about their perfectly fine cars giving horrible fuel mileage even though “nothing is wrong”. There are actually a large number of possibilities in your case. This article will be discussing one of the most important one out of those, which is hardly ever looked at in general. This particular activity is absolutely vital to perform on each and every vehicle that you own if you want to really enjoy the ride and fuel economy for a long time to come.

Most of the modern day cars are electronic i.e., the critical vital signs of the engine and atmospheric environment such as fuel pressure, temperature of the Air being sucked into the engine, the crank and cam shaft rotation information, the engine timing information, the pressure inside your engine’s air intake manifold, the amount of unburned fuel being released into the exhaust (the after-burn mixture information); are different kinds of information that are communicated to the Engine Control Module (ECM) of your car by various sensors that are in place. 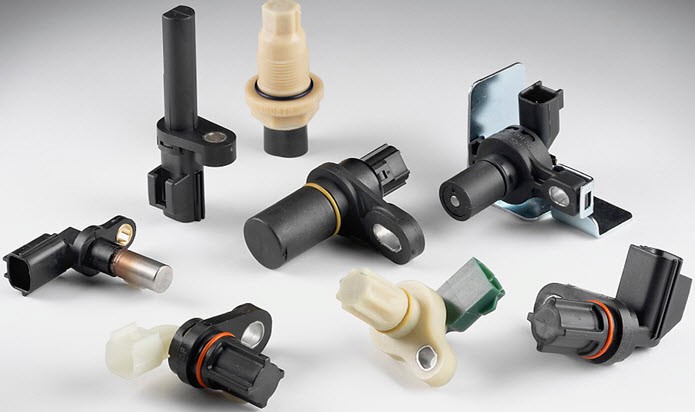 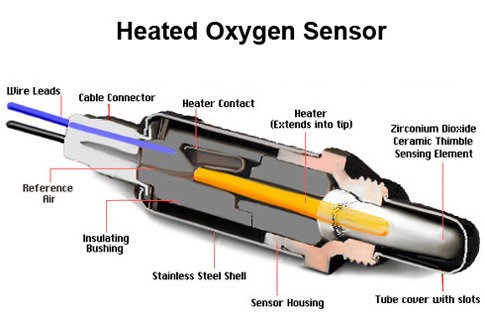 When either of these connections is bad, a vicious circle of bad feedback information being sent to the ECM, resulting in bad control decisions being made by the ECM at every level begins, which will eventually destroy your car’s mileage. In some cases, it can destroy your car’s sensors such as a car running rich for prolonged periods will damage the O2 sensor which will become foiled and “laggy”. This will in turn blind your car’s ECM from properly seeing the amount of unburned fuel going into the exhaust manifold and as a result in this case alone, your car’s petrol consumption will go through the roof. At this point, your mechanic/electrician might tell you everything seems good and you can try replacing this part or that part. Watch out for those greedy money makers as they will try to sell you unnecessary solutions that your car does not need without performing this absolutely important DIY job. 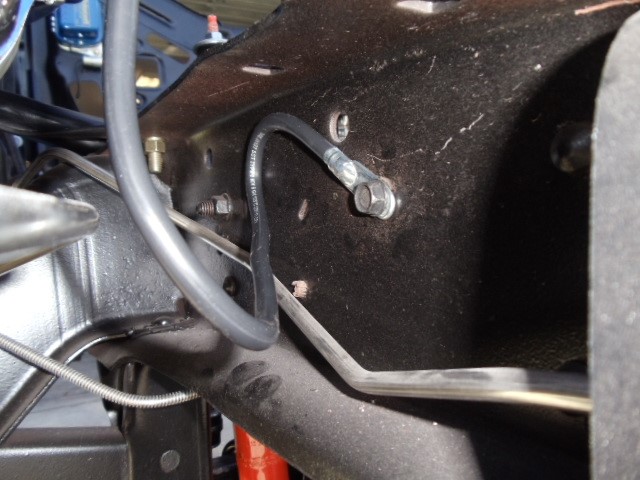 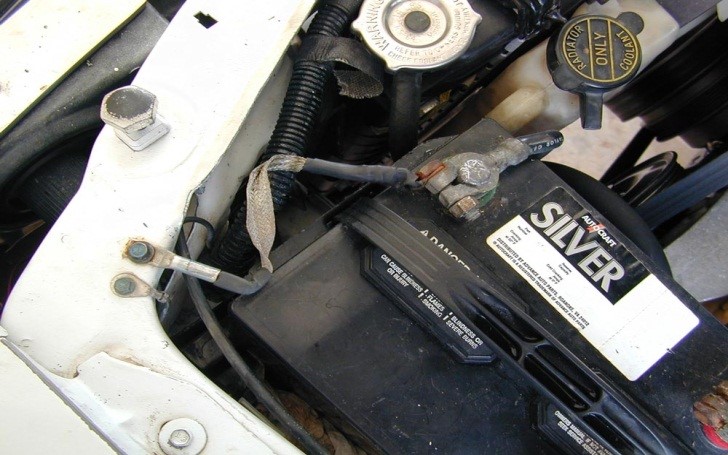 Due to constant vibrations and corrosion, ground connections have increasingly lesser area of contact which makes their connection pathway to the negative terminal of the battery more and more restricted. Upon resistance check with a multi-meter, it might tell you that there is good ground. But when the car starts up, many sensors start drawing a huge amount of current through those already choked connections. For instance, most oxygen sensors used nowadays in modern cars are heated oxygen sensors which can draw up to 2 Amperes of current alone! Then you have all the lights and other accessories relying on the same ground connections. As the total current drawn increases, the actual active resistance at these connection points dramatically rises. Sometimes it can get so bad that your car might start throwing random error codes due to excessive distortion in sensor data while running because all kinds of signal noise is introduced into the wiring as the engine is running. Minimal vibrations by engine as well as your car’s sound system add to the instability of these already unstable ground connections.

It’s important to note here that in most cases there is actually nothing wrong with any of the sensors or the wiring itself. I saw the exact same thing happen to multiple cars that were brought to me for check-up over the last 2 years by friends so consider this a very real scenario. Sometimes, the owner of these cars told me that they had already purchased multiple new replacement sensors on advice of their mechanics only to find out later that they had wasted several thousand rupees unnecessarily. Sometimes those error codes were random while at other times the behavior was predictable. For instance, a friend’s car was towed to my garage as it was shutting off at random while driving. I scanned the car and it gave crankshaft position sensor error code. After inspection, it turned out to be a bad ground connection to the sensor only at run-time that was causing it to give up at random intervals, which would instantly stall the engine. A simple overhaul of chassis and engine block ground connections with some good old carb cleaner fixed that problem and it was reported back to me later on that the car’s mileage increased considerably and that same car is still running strong after 150k miles on it.

Here’s what you can do to remedy this situation:

Some other factors which can yield the above mentioned problem:

There can be other reasons of bad fuel mileage too; for example, running your car without a thermostat valve forcing the engine to run cold for a prolonged duration, coolant mixed with engine oil causing the engine to run rough (usually due to blown head gasket), bad or excessively slipping clutch, bad axles overloading the transmission due to excessive friction, non-stock spark plugs; bad MAP sensor, bad MAF/IAT sensor, bad or laggy O2 sensor, a clogged CAT converter, worn out piston rings and/or valves etc. For those, you will have to run the necessary tests in order to pin-point the exact problem in your car but only approach those grounds after you have done this simple

It is usually a good idea to repeat this fix every now and then. I personally clean my car’s ground connections at least once a year religiously and have never faced any issues other than usual wear and tear of running components on my cars.

Mechanic since childhood. A computer engineer with major in electronics and embedded systems by qualification and a Malware Researcher by profession. Safwan drives, builds and fixes his own project vehicles including 400+ cc cruiser bikes and sedans.