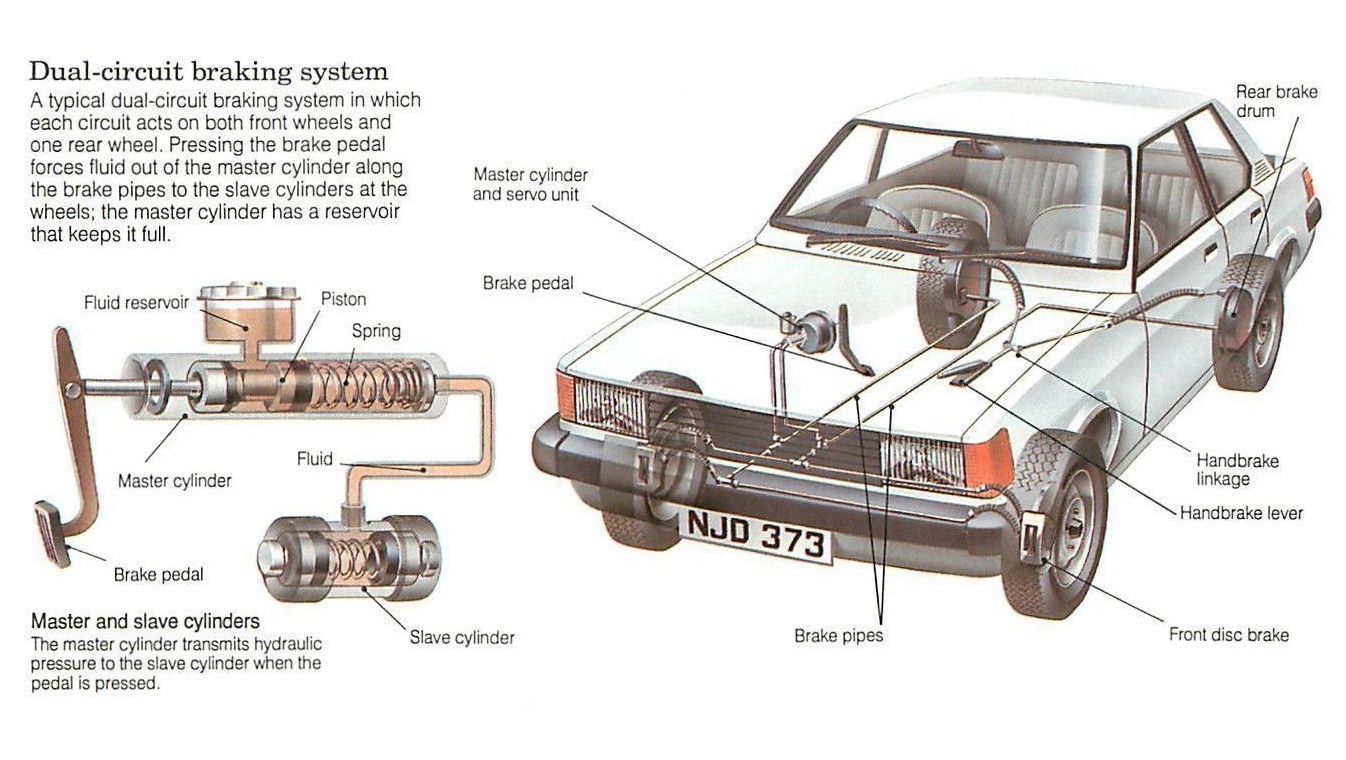 Brakes of a vehicle are just as important as any other essential part of the automobile. Although the world has mostly moved to much more efficient and reliable disk brakes, the drum brakes have been in use for almost more than a century. Both disk and drum brakes were invented and implemented during the end of 18th century. The last iteration of the drum brake that we still see in modern cars was first used back in 1902.

Also Read: Automatic Brakes To Become Standard On Cars In The Near Future

But where disk brakes were expensive, the drum was not only cheaper, but also ever so reliable for the vehicles of its time. For a large part of the automotive evolution, automakers preferred drum brakes over disk brakes. The implementation of drum brakes over disk brakes also depended mostly on the type of application. Although you still get drum brakes at the rear in many old to modern vehicles; from Suzuki Mehran to Honda City to even the new Fortuner, there was time when drum brakes were used for both front and rear end application. Our locally manufactured Suzuki Bolan van and Suzuki Ravi are still using drums all around. Toyota still prefers drum brakes in their modern vehicles like Toyota Tacoma, Toyota Aqua, and a bunch of other models. 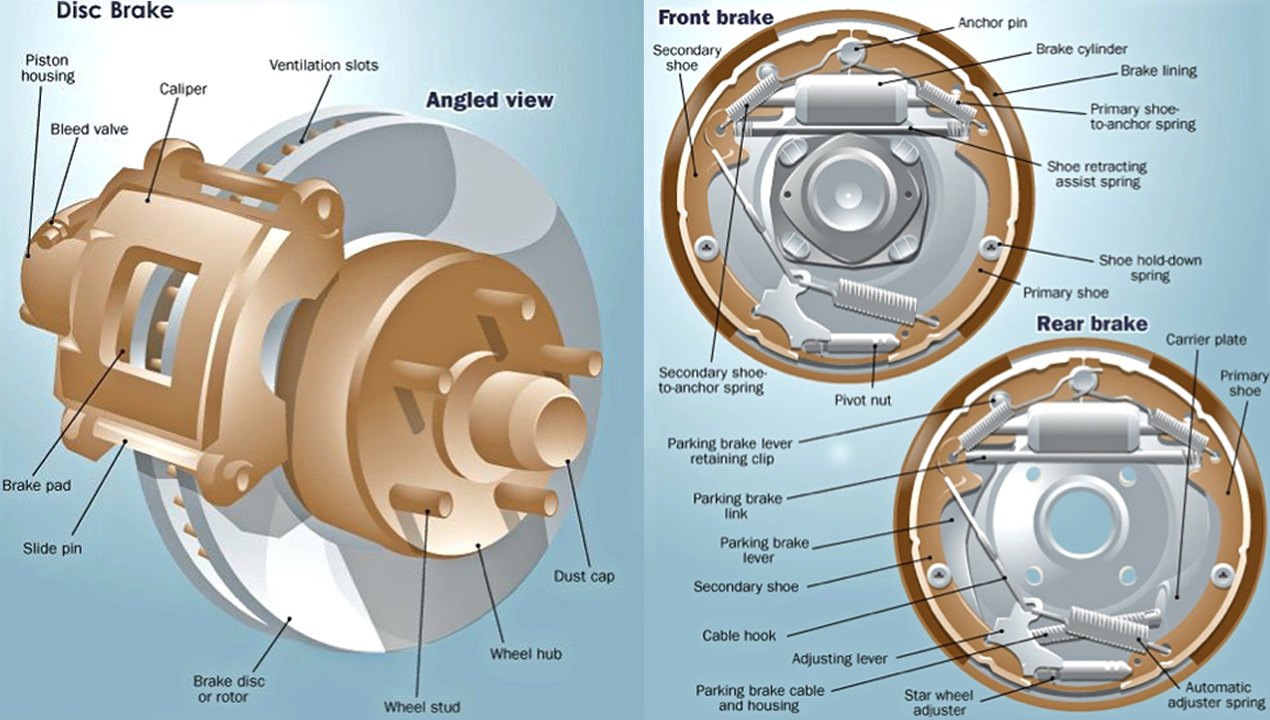 Vehicles have become much faster than what they were at the time of their invention. So it is only natural that many automakers have slowly phased out of drum brakes; from both front and rear. But that does not mean that drum brakes are becoming obsolete.

Drum brakes provide more stopping power than the disk brake of same size/diameter. Since it has a larger contact patch between the drum and the brake shoe, it stops the vehicle much quickly compared to a similar disk brake setup. Also, since drums are a closed unit, they provide better braking in rainy conditions. The contact patch remains dry, hence providing better braking compared to disks in similar conditions.

A drum brake shoe can last for a  more than double the life of a regular disk pad. There are two reasons for that. First, in vehicles with disk/drum setup, the disks in front have to do most of the braking work because of  brake bias (usually 60/40 split between front and rear brake force distribution). The rear drums usually apply just enough stopping force to not let the vehicle spin. Secondly, as mentioned above, drums have bigger friction surface than same size disks. That larger surface means it needs far less force to do an equal amount of stopping. And less force means brake shoes won’t wear out that soon. 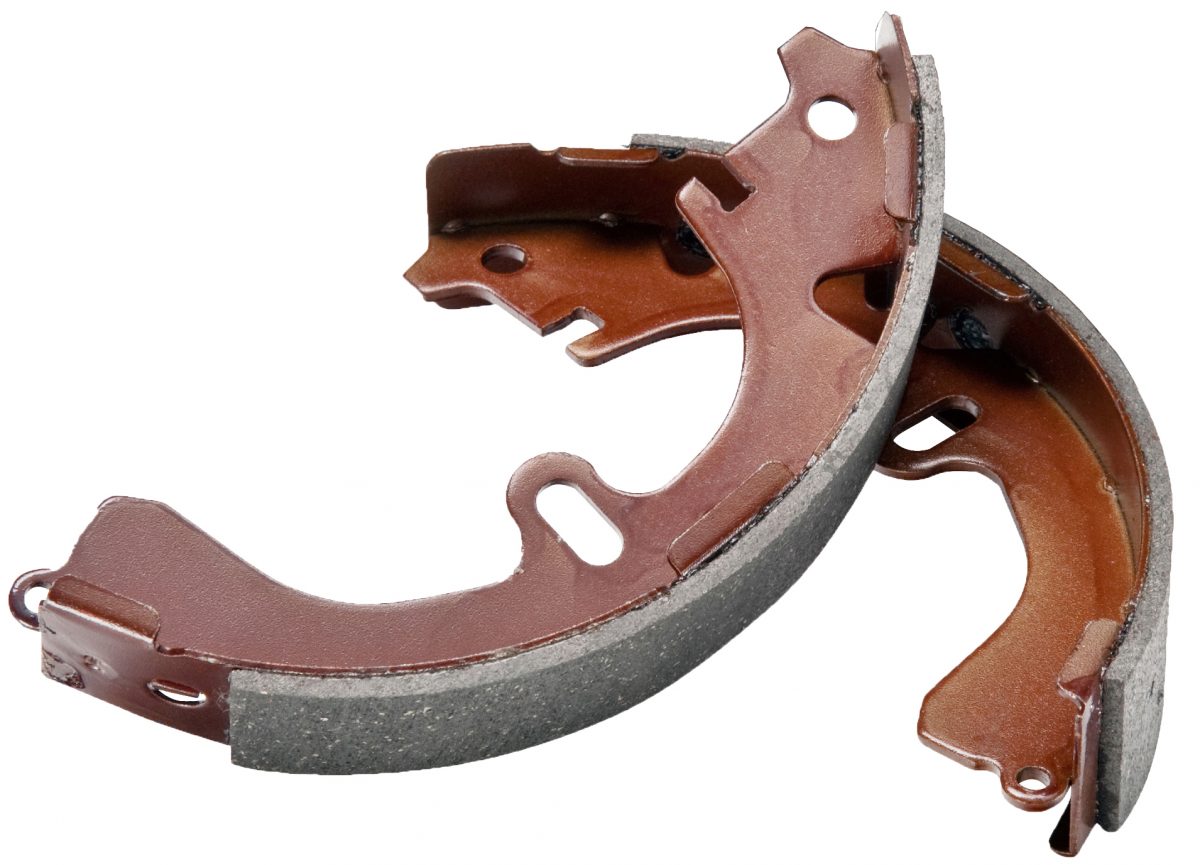 Drum brakes are cheaper to make than the disk brakes hence reducing the overall production cost of the vehicle. Toyota still offers drum brakes even in its most modern economy/small vehicles as well as performance trucks like Toyota Tacoma.

The whole drum brake assembly weighs less than the rotor and brake caliper assembly of similar size. It is important because it can change the way car handles through bumps and humps. Any weight under the strut is called ‘unsprung weight’. This includes the weight of the brake assembly plus the weight of wheel/tyre. That weight affects the handling and drivability of your car. 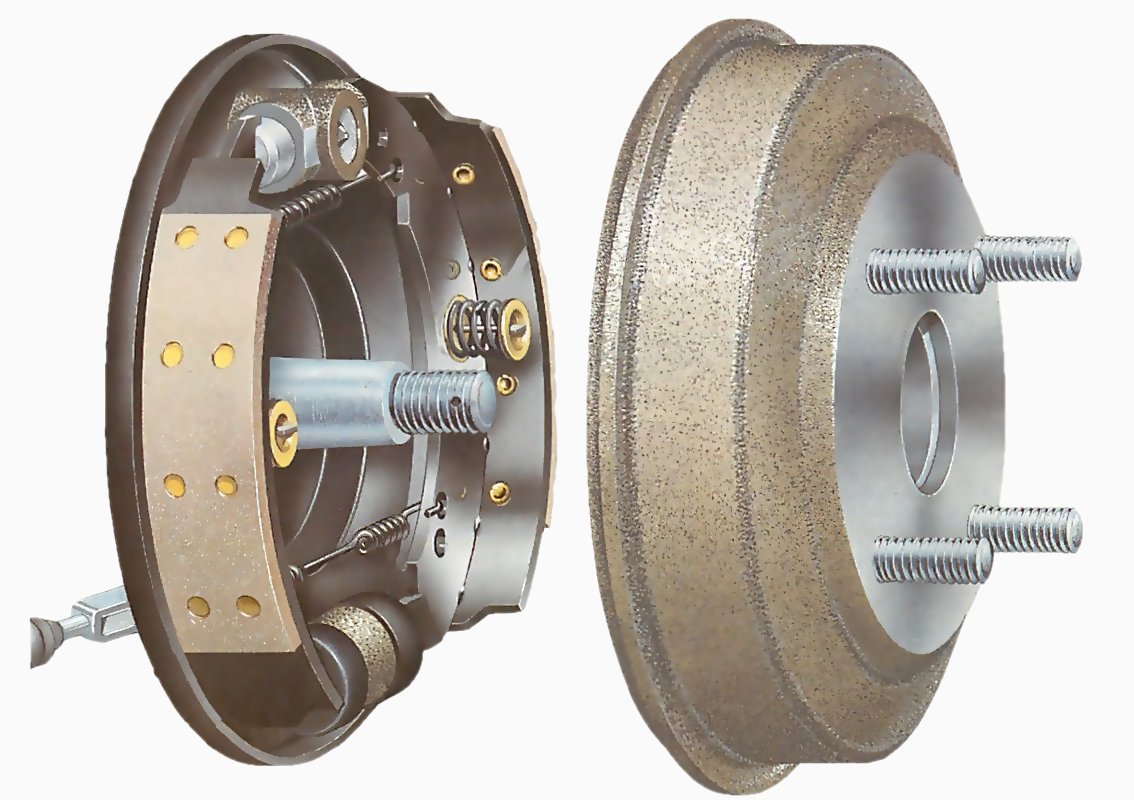 But like anything else, the drum brakes have some disadvantages to them as well.

You can overheat your vehicle’s drum brakes on hard brake compared to the disk brakes in similar conditions. Since it’s an enclosed unit, and the contact area is significantly more, the brake shoes can overheat quickly during extensive braking and will have trouble shedding all the excess heat compared to a disk brake. Disk brakes are far superior when it comes to repeated braking.

As mentioned above, drum brakes are enclosed units. At one hand, it has its advantages especially when keeping water and mud out, on the other hand, if water and dirt do make it inside the drum, it will seriously hamper the braking of the vehicle. This means something from increased braking distance to even brake failure in some cases. Also, the water can cause corrosion and damage to the brake shoes if not drained on time.

In extreme conditions, drum brakes can suffer from frequent brake fade. Brake fade is a phenomenon when the vehicles loses its braking power under extensive use. It might even lead to complete brake failure for few moments. Brake fade occurs when the brake components (drum + shoes) fail to create enough friction to slow down the vehicle in the required time. It can happen due to reasons like glazing or overheating of the drum. Many motorcycle riders reading this will be aware of this phenomenon since most locally manufactured 70 and 125cc bikes come equipped with drum brake both in the front and the rear. Brake fades are less of a problem in the case of disk brakes.

Generally speaking, the drum brakes are harder to set/adjust after a service. An inexperienced mechanic will have trouble replacing the brake shoes and adjusting the brake bite. Disk brakes are far easier to service. 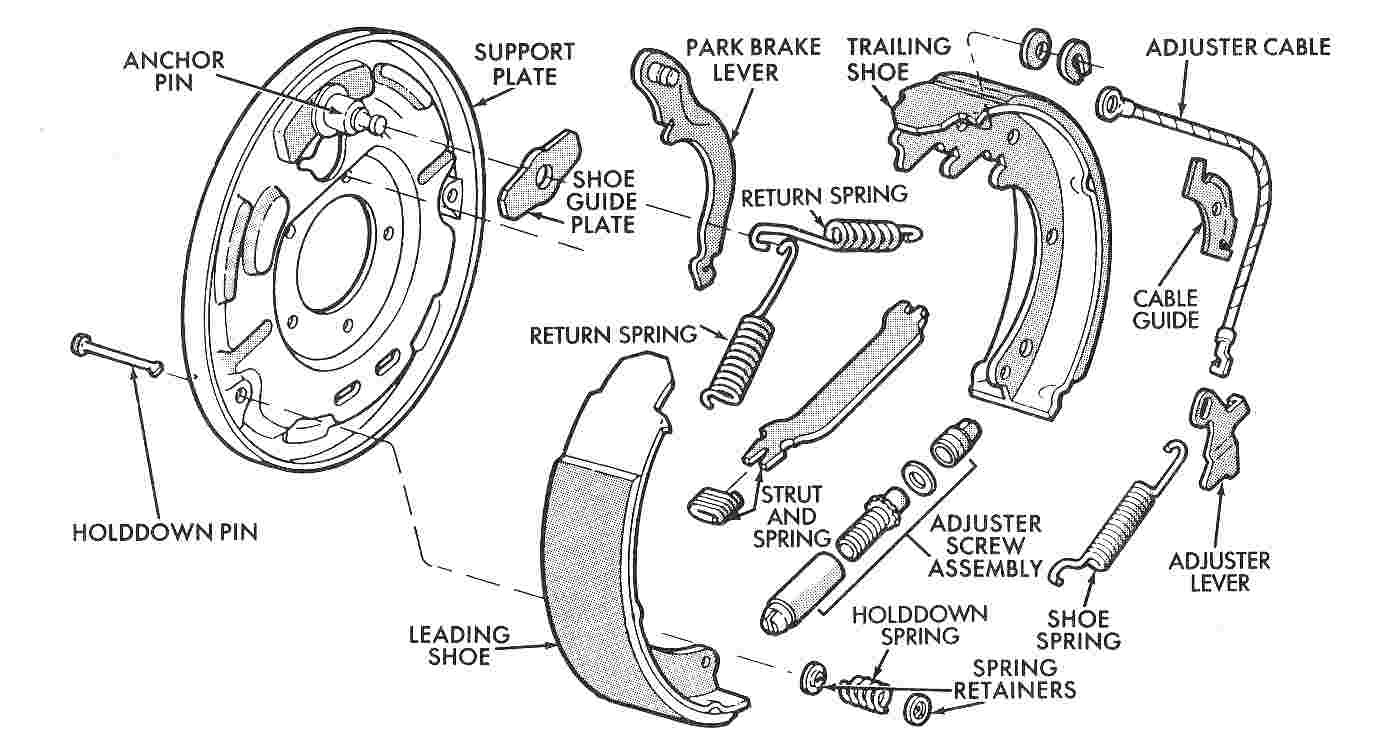 These are just a few things that you should know about drum brakes if your vehicle is equipped with them. Both disk and drum brakes have their advantages and disadvantages. It is not fair to say that one setup is plainly better than the other. Both systems have their specific applications and are designed to perform in the best way suitable for your vehicle and driving condition.