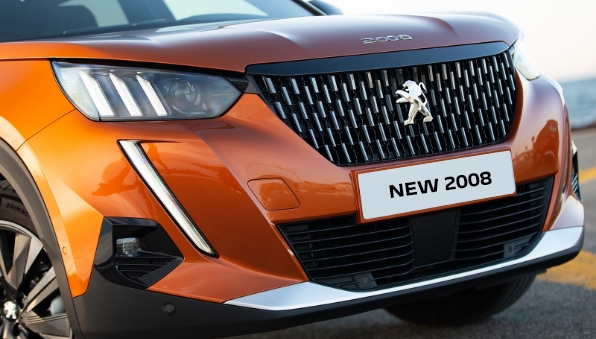 Earlier, we told you that the launch of Peugeot 2008 is around the corner. According to Lucky Motors, the soft launch is going to be held tomorrow. And now the exclusive pictures of locally assembled unit of this crossover SUV have been leaked. In the pictures you can see some changes in the car like the CKD unit doesn’t have 3-claw design headlights. Also, there seems to multiple changes in the exterior of these units compared to CBU test units.

Here are the pictures: 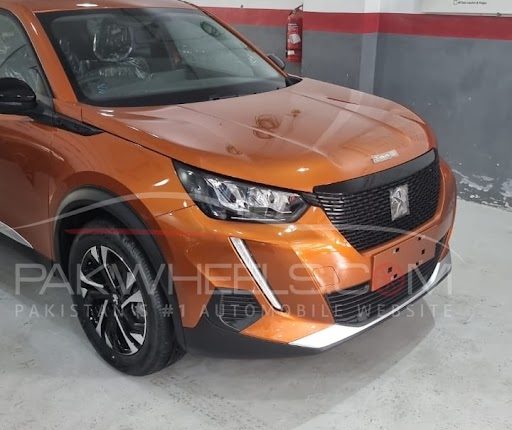 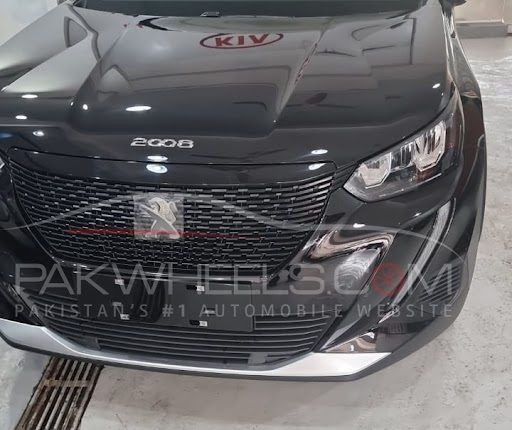 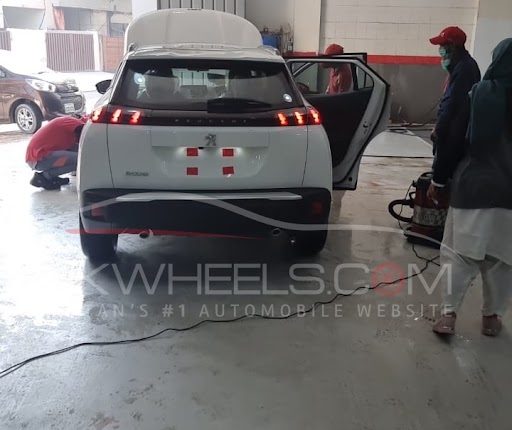 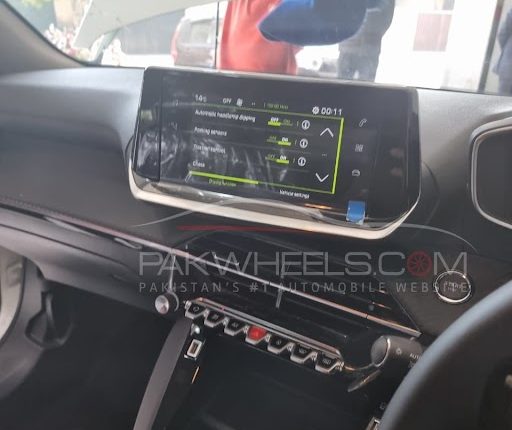 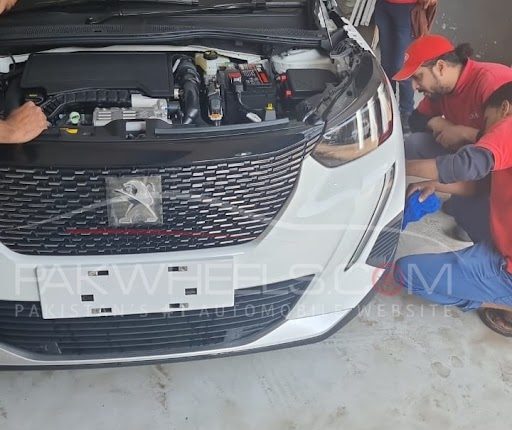 And here are the specs and features of the car. However, these are taken from the international model as Lucky Motors has not shared the options for the locally assembled units.

To give you a hint about the car, here are specs and features of the car. These have been taken from Pakistan Peugeot Facebook page.

The Lucky Motors will launch the vehicle with a 1200cc MPI Turbo Engine which produces 130hp and 230Nm torque. And the car is going to have 6-Speed Auto Transmission with Front Wheel Drive (FWD).

The interesting bit here is that although Peugeot has specified one engine size for the upcoming 2008 model, there’s an image of the hybrid LCD meter on the website. Plus, there’s a line that says, “equipped with efficient petrol engines in order to meet the demands of professionals”. Reading between the lines, we think Peugeot might introduce more than one engine options (maybe a hybrid) for Peugeot 2008. If not, they have just copy and pasted everything from their international website.

The French car will come with 3-claw full LED headlights and LED DRLs. If we talk about the wheel size, it will have 17-inch Alloy Wheels in it. The company is also going to offer Panoramic Sunroof in the car which surely be going to a great feature.

The crossover SUV will have a 7-inch Floating Infotainment Touchscreen along with Single-Zone Auto Climate Control. It has a Smart Key entry with a Push Start button and Cruise Control. These features show that it has multiple modern options and features in it.