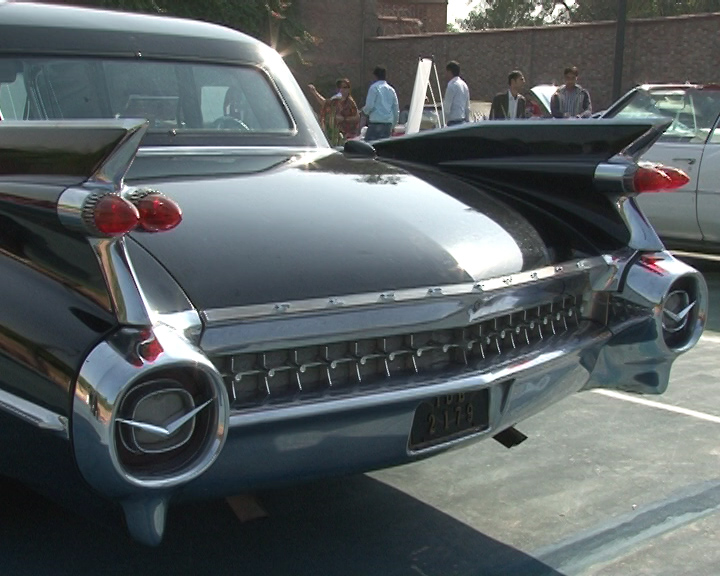 “Our primary goal at the Vintage & Classic Car Club of Pakistan is to provide a platform for all classic car enthusiasts in the country. We are always very excited to provide an opportunity for people to bring their vintage cars back to life by participating in events such as Vintage Car Show,” said Mohsin Ikram, President of the VCCCP.

The event was attended by several politicians and celebrities from Lahore, who encouraged the great efforts of bringing vintages cars in city of cultural heritage hub and hoped that such events will be continued in future.

Scroll through the gallery to see the photos from the event:

The Super Rickshaw is back with firepower