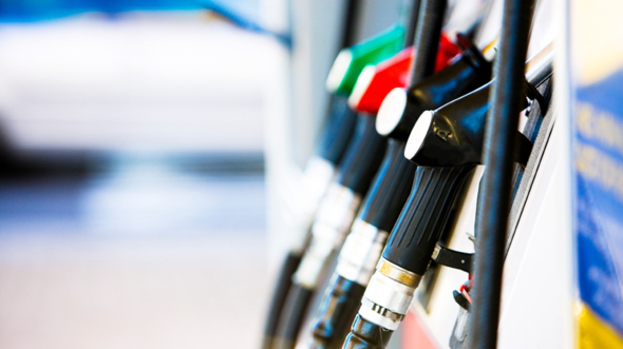 The federal government of Pakistan has decided not to raise the prices of petroleum product in the month of July 2016 before Eid ul Fitr. This is for the third time Oil and Gas Regularity Authority proposed increase. The proposed price hike was across the board, but the government only approved an increase in the per liter price of light-speed diesel. Its price has been raised by Rs5.38 per liter. But prices of the petroleum products has been kept same as it was in the month of April 2016.

Recommended Reading: PKR 400 Billion Worth Of Fuel Gets Wasted Annually In Karachi Due To Traffic Jams

Finance Minister Darr declared the step an Eid gift for the nation. The Minister further added that the government is trying everything in its power to facilitate a common man and that is why the proposal to increase the prices of petrol, hi-octane, hi-speed diesel, and kerosene oil has been rejected.

After the latest government decision, the prices are as follows:

A Driver Killed While His Tesla Was on Autopilot!