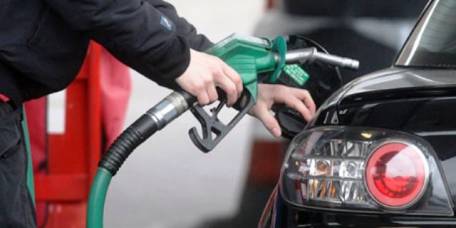 Fuel prices will not increase in July

The latest we receive in regard to changes in petroleum prices, it is good to know that government is not going to make any changes in prices of petroleum products in July, the news was reported by media that petrol were likely to increase.

In Pakistan, the prices of petroleum products keep varying a lot, usually going up significantly and down by very small margins. Each coming month brings another petrol bomb for the poor public. Once again, OGRA had submitted a summary regarding changes in POL prices to the ministry of petroleum which could’ve caused an increase in the petrol prices, whereas, some other petroleum products were expected to go down with their prices. Sources told that an increase of Rs. 1.88 per liter in the price of petrol was expected.

However; It was also expected that the prices of other petroleum products such as light diesel and high speed diesel will be cut down by Rs. 1.68, while high octane diesel by Rs. 2.45.

OGRA, the Oil and Gas Regulatory Authority sent summary of new prices to ministry of petroleum for its final approval, but the government has rejected the summary of OGRA and now, OGRA will be adjusting the differences of petrol prices through petroleum Levy.

The current situation of Iraq and Syria may play a vital role in petroleum prices and analysts around the globe expect an increase in the prices as production slows down. Iraq has also rationed petrol and oil after one of its oil refineries were taken over by rebels. Iraq’s major oil refinery at Baiji has been captured by the extremist militant group in Iraq.