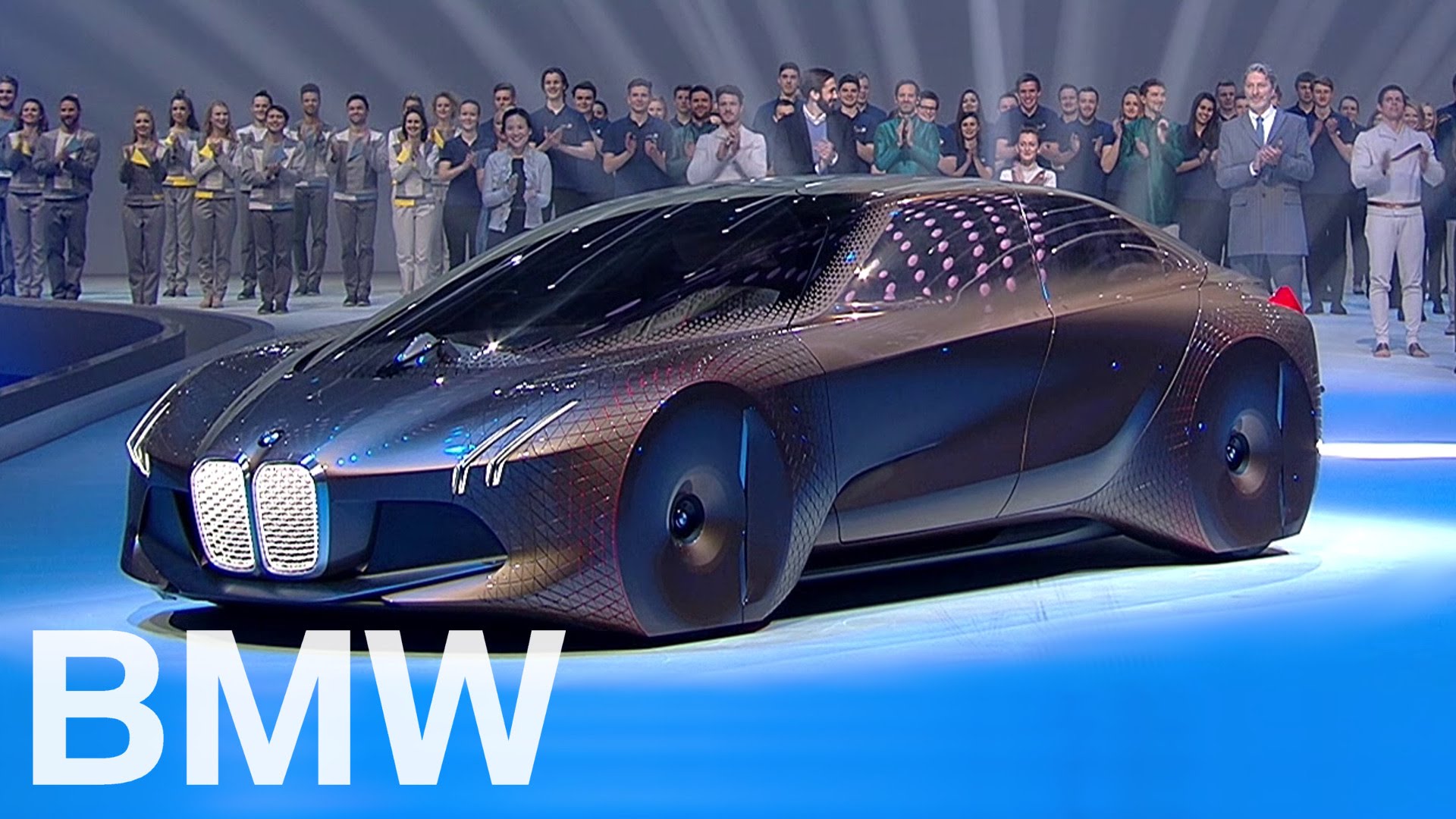 BMW CEO Harald Krueger have said that the lightning fast speed of technological advances has not only given the existing auto players new competitors like Tesla, but has also provided with new horizons and new opportunities, like artificial intelligence. Kruger said,

“Until very recently our competitors were Mercedes, Audi, and Porsche. Now we are looking at newcomers such as Tesla or Faraday Future – who knew these companies ten years ago? – and of course, high tech players like Google, Apple, Baidu or Alibaba.”

The CEO was speaking at Automotive News Europe Congress held in BMW’s world exhibition center near the company’s Munich headquarters on Wednesday. Kruger said soon the artificial intelligence will be introduced in the vehicles, and it will radicalize the way drives interact with their cars. 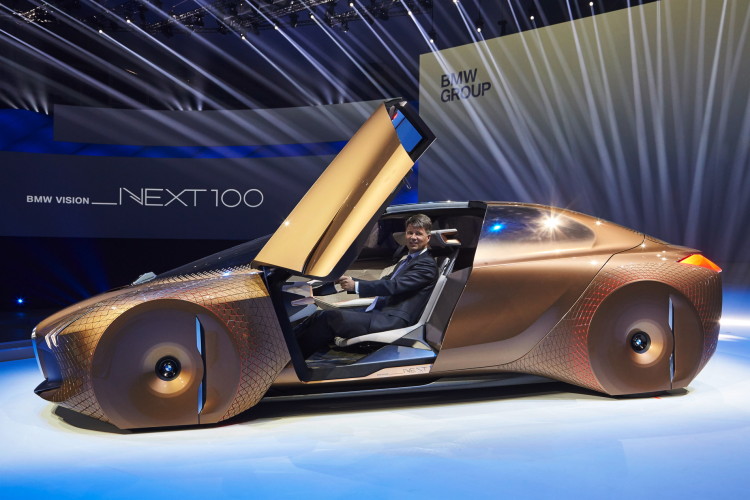 Talking about the advancement in the artificial intelligence, BMW CEO gave the example of Google’s AlphaGo software program that defeated Lee Sedol, undoubtedly world’s best Go player. He remarked how the AlphaGo’s victory is a turning point in the history, and further said,

“AlphaGo is partly based on deep learning neural networks, and it made moves that human professionals first saw as errors. The program found a way to win never discovered by humans in 25 centuries of Go history.”

BMW has already started to work on the similar concept and BMW’s Vision Next 100 self-driving concept is just one example of the German car company’s efforts in this regard. Kruger said,

“The companion in the Vision Next 100 car is just that: a real companion that gets to know you as a person and responds to you as an individual,”

BMW is currently hiring machine learning and artificial intelligence experts from the international pool of candidates. BMW is aiming to develop the Vision Next 100 into a flagship production model by 2021. And if you think these vehicles, or artificial intelligence in general, would turn on human race one day, BMW’s chief officer said,

“I firmly believe this is not a threat to us; it’s a tremendous opportunity to all of us – mobility becomes more versatile.” 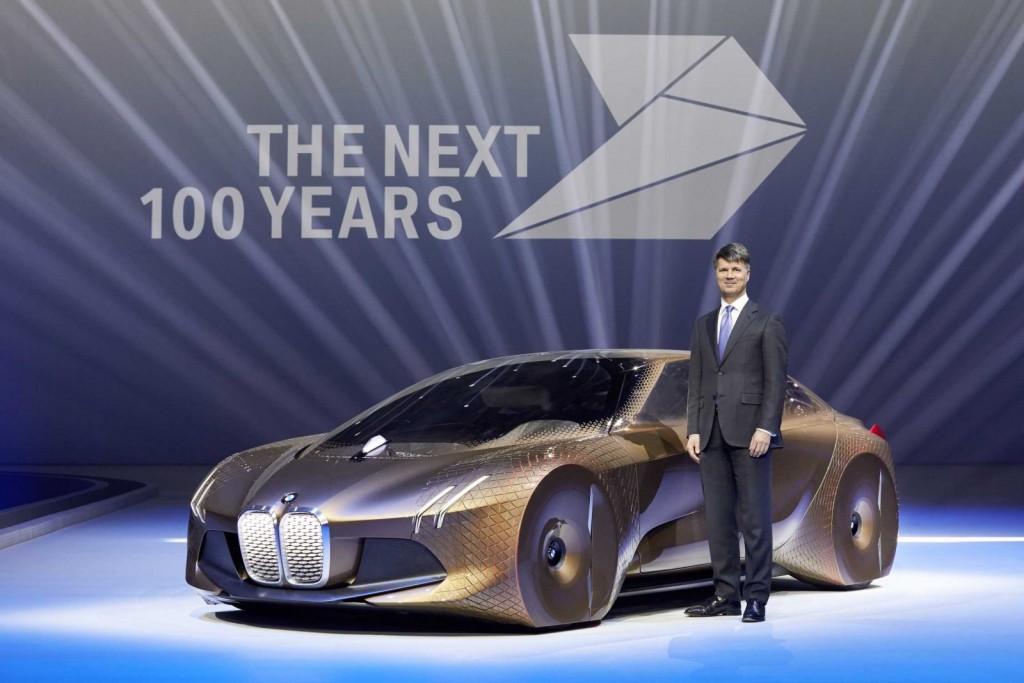 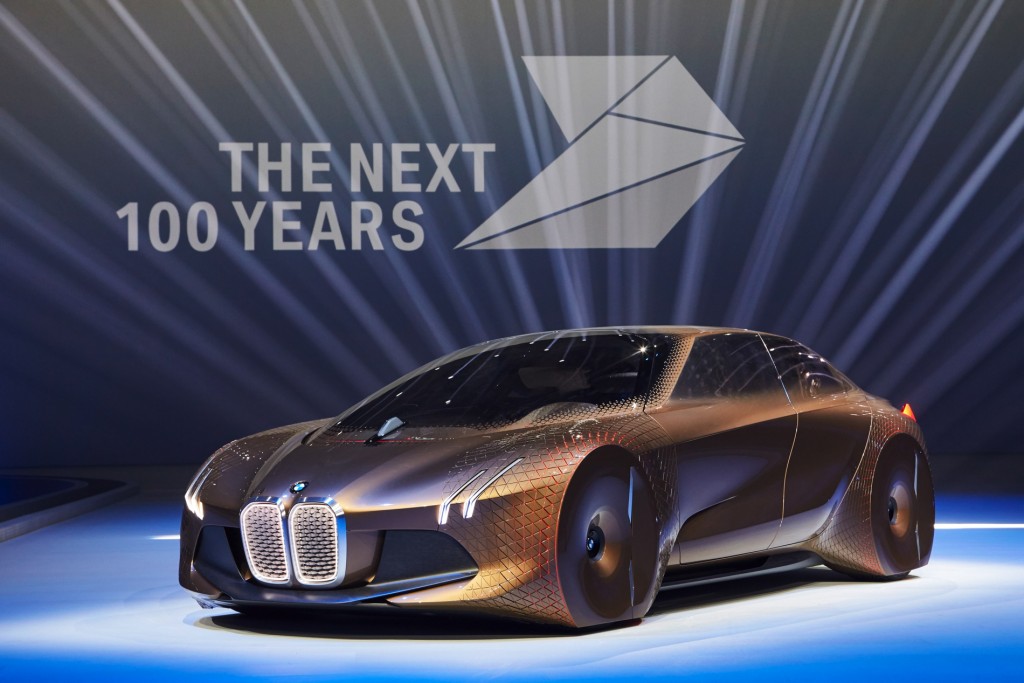 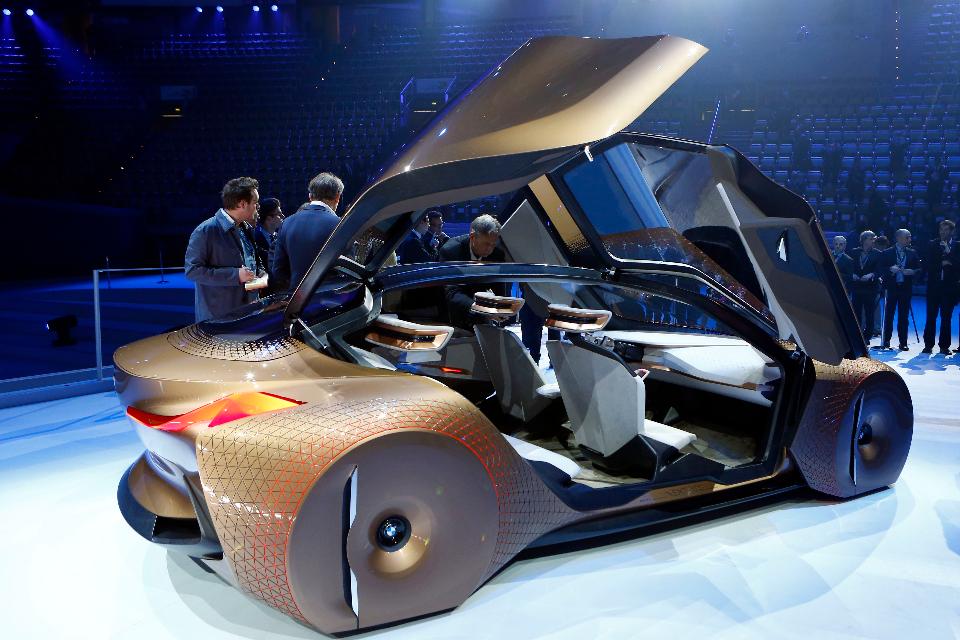 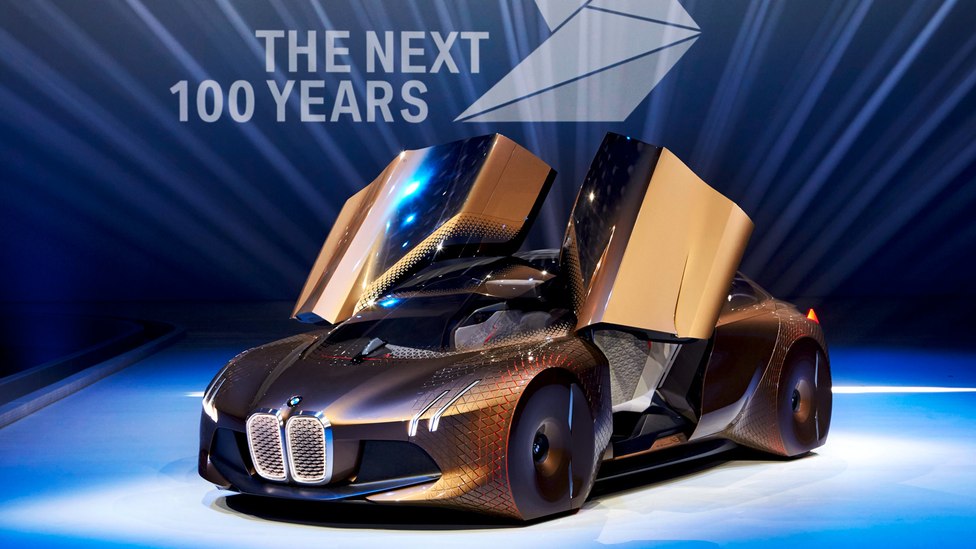